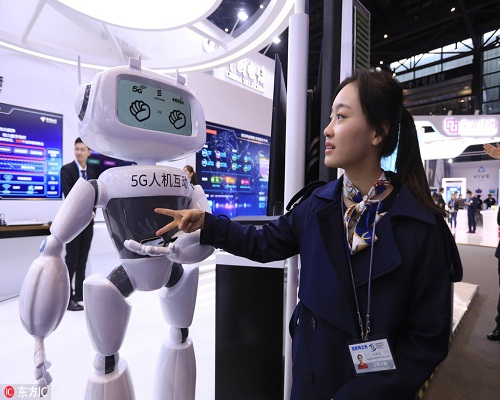 With digital technology playing an increasingly important role in the integration of the globalized world, joint endeavors for governance of the internet are necessary to ensure that all countries benefit from it.

This is why President Xi Jinping in his congratulatory message to the Fifth World Internet Conference, which opened on Wednesday in Wuzhen, East China’s Zhejiang province, expressed his hope that all countries will deepen their pragmatic cooperation to inject vitality into efforts to build a community with a shared future in cyberspace.

He said that despite having different conditions and facing various challenges, countries need to work together to promote the digital economy, address cybersecurity challenges and meet the demand for better governance in cyberspace.

The rapid development of the internet has fundamentally changed the way people lead their lives, and its continued development with the establishing of the internet of things and the growing use of artificial intelligence promises further revolutionary changes to come.

For the world economy is on the cusp of another turning point as the introduction of 5G technology will enable the connection and interaction of billions of devices of almost any kind, which will have an impact on every aspect of daily life.

But as they accelerate the development of the digital economy it is necessary for countries to work together to ensure that the global internet governance system keeps pace with it to ensure that the coming wave of digital globalization is inclusive and no countries or people are left behind or excluded.

Likewise, countries must join hands to strengthen global cybersecurity. As the WannaCry ransomware attack showed last year, the pervasiveness of the internet is also potentially its Achilles’ heel. Any defenses are only as strong as the weakest point, so countries need to realize that a secure internet is a shared responsibility.

With the principles of respecting internet sovereignty, safeguarding peace and security, promoting inclusive cooperation and establishing sound order, which was proposed by President Xi at the Second World Internet Conference in 2015, the current conference will hopefully get more technology companies and more countries working together to establish a framework for the better governance of the digital world for the benefit of all. 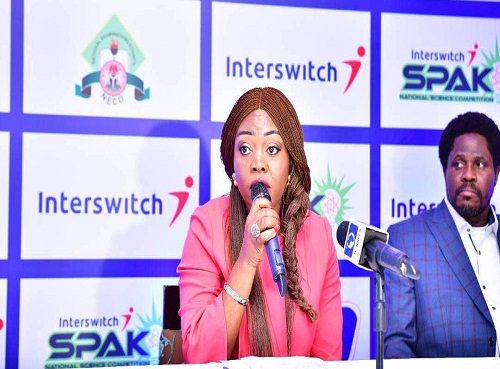 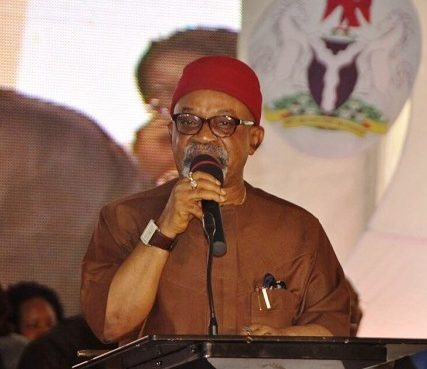 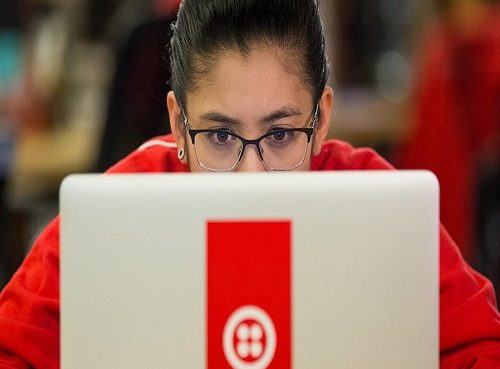 Code Outside The Box: Why Customisable Solutions Are Better