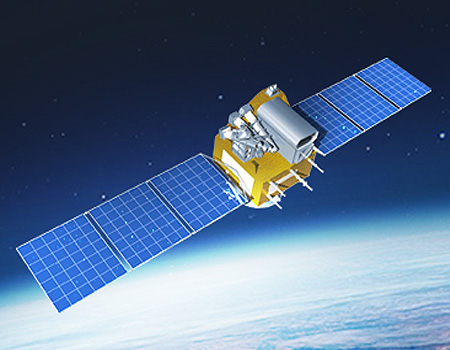 Experts in solutions development have called for the adoption of satellite broadband services to boost socio-economic development and deepen Nigeria’s Internet penetration.

According to them, deployment of last mile or terrestrial connectivity alone is insufficient to bridge the Internet penetration gap between rural and urban areas, as the satellite makes it possible to meet world’s standard for 4G, 5G networks.  Speaking during a strategic business interactive session between NIGCOMSAT and members of ATCON in Lagos, the experts said satellite services, though more expensive than the terrestrial network, remain the surest way to attain even more than the 30 per cent target.

The Managing Director, NigComSat Limited, Abimbola Alade, said broadband services should not be limited to major cities alone, as those in the rural and or riverine areas are germane in the nation’s quest for a digital economy and inclusiveness.

“It is true that there is tremendous capacity of broadband here in Lagos, but what about other areas in the country? We are therefore faced with a challenge to urgently cover those areas where broadband services are needed.

“NigComSat would like to partner with ATCON to ensure that the federal government’s plan of broadband penetration is achieved,” she added. Alale noted that NigComSat-lR is performing optimally, and the Ka-band payload consists of eight active transponders with a bandwidth of 120 MHZ each for communication and broadcasting services.

“The NigComSat-IR has three fixed spot beams over Nigeria, South Africa and Europe. For additional support, we have made back-up agreements with more than two satellite operators. We are committed to making NigComSat-lR readily available to serve as our nation’s gateway for ease of doing business in this digital age,” she stressed.

The Executive Director, Marketing and Business Development, NigComSat, Samson Osagie, said discussions are on with the Independent National Electoral Commissions (INEC), on how to include areas where 4G or terrestrial network does not exist for the 2019 election.

On the high cost of satellite network,  he said broadband services via terrestrial and fibre optic are cheaper because the cost of laying cables to various destinations are far less than the cost of launching a satellite with equipment. He added that satellite prices are however flexible depending on the capacity required.“We are ready to acquire two higher additional satellites at a reasonable cost in the next 36 months. This will augment the function of the available satellite,” he said.

President, Association of Telecommunications Companies of Nigeria (ATCON), Olushola Teniola, said the association supports broadband services through satellite technology, adding that the meeting will rejuvenate satellite investment among members. Calling for more collaboration, he said this will create awareness on the need to adopt satellite technology, to boost and help achieve the broadband target set by the Federal Government. 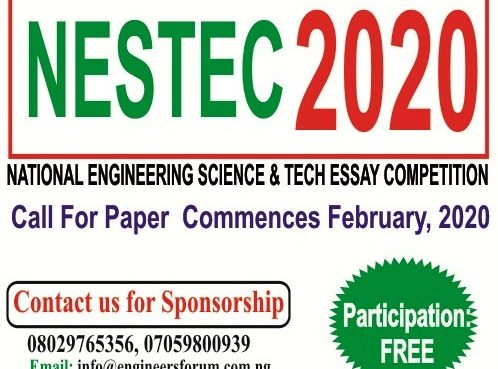 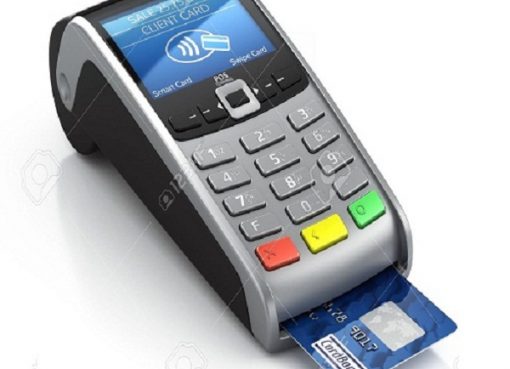 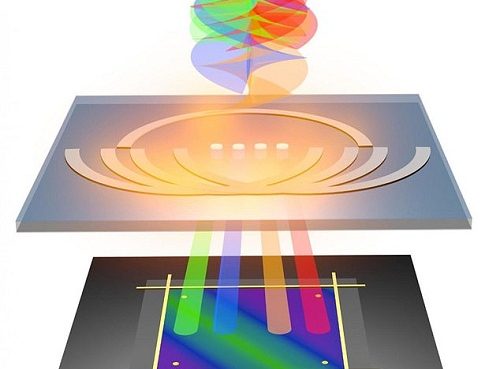