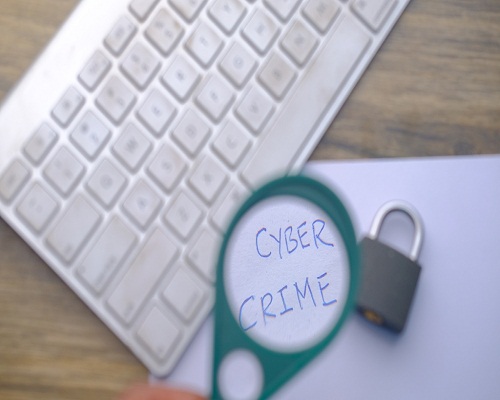 Troels Oerting, head of the Global Centre for Cybersecurity at World Economic Forum, called for more efforts to boost trust and international cooperation in fight against cyberattacks.

“As digital technologies become increasingly prevalent in people’s daily work and life, there is also a greater risk of cyberattacks and crimes,” said Oerting on the sidelines of the fifth World Internet Conference, which closed in Wuzhen, Zhejiang province on Friday.

As an expert who has been working in cybersecurity’s first line of defense for the last 38 years, Oerting said lack of trust among different countries is one of the biggest challenges to crack down on cybercrimes.

Internet crime and attacks are not subject to national boundaries. But police operations must follow laws and regulations of a country and can’t move beyond borders without cooperation from other countries. Such rules make it difficult to track down and arrest cyber criminals, Oerting said.

To help solve this problem, World Economic Forum set up a new Global Centre for Cybersecurity earlier this year. The facility is seen as providing a unique opportunity to promote a global public and private response to increasing cyber threats.

The move came after WEF’s annual Global Risk Report for 2018 shows that cyberattacks are now considered the third most serious global threat behind only extreme weather and natural disasters. Data fraud/theft is fourth.

According to Oerting, the center is already in touch with a string of Chinese government agencies and a number of Chinese enterprises such as Huawei Technologies Co Ltd and Alibaba Group Holding Ltd, some of which have already signed agreements for cooperation.

“As Chinese companies step up push to go global, more of them will need to be aware of the risks of cross-border cybercrime and attacks,” he added. 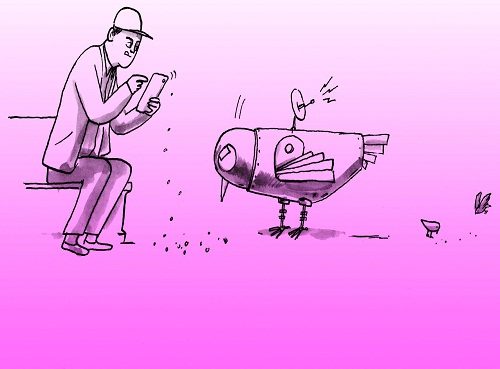 10 Tips To Avoid Leaving Tracks On The Internet 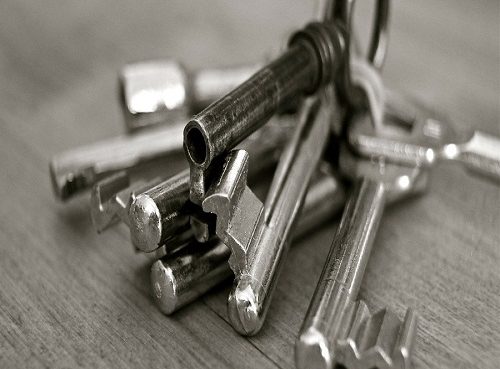