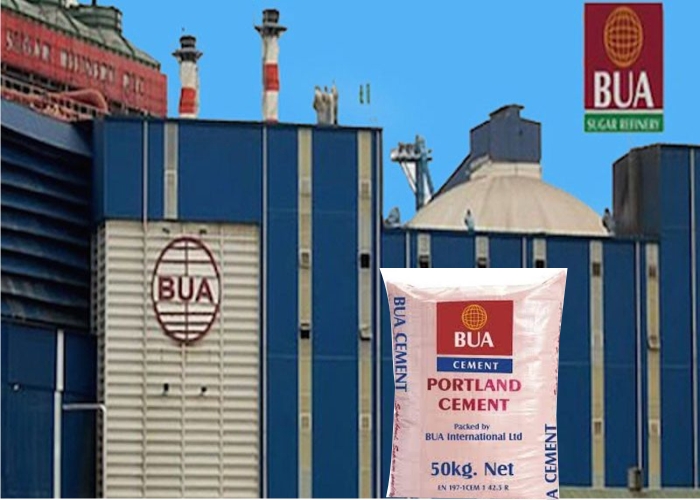 BUA Cement, a subsidiary of BUA Group has said that quality cement mix could help to reduce the incidences of building collapse in the country.

The firm stated this at a workshop to sensitise block and concrete makers on how to apply the right mix of cement with other components to ensure the production of standard blocks and concretes.

Ladan spoke at the one-day workshop tagged, ‘Optimising cement usage to achieve better quality and yield of blocks’ organised by BUA in collaboration with the Modern Skills Training Centre of the Industrial Training Fund and the Standards Organisation of Nigeria in Port Harcourt.

He explained that the purpose of the workshop was to discuss, agree and come up with a better knowledge on how to get the best out of cement.

He said, “It is one thing to have good cement; it is another thing to mix it in combination with other materials. With the issue of building collapse in Nigeria, various researches show it is as a result of either not using the right cement or bad mix.

“So we are here to let the block makers understand the right mix of cement with the right materials to produce the highest quality blocks for public use. When good blocks and concrete are produced, the issue of building collapse would have been properly addressed.”

Ladan said BUA, on its part, would continue to produce quality cement, adding that the firm was at the verge of completing its second production line in Okpella, Edo State.

“With this second line operational, you are assured that there will be an increase in cement production and supply to Rivers State and other neighbouring states to satisfy the demands of the people,” he said. 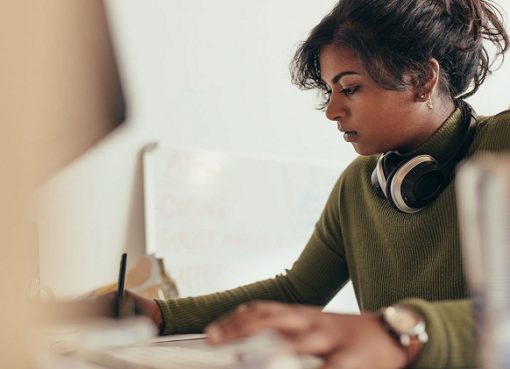 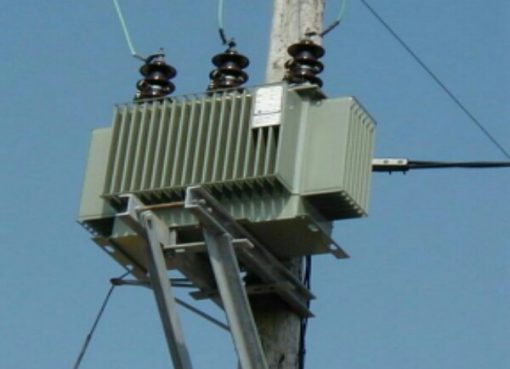 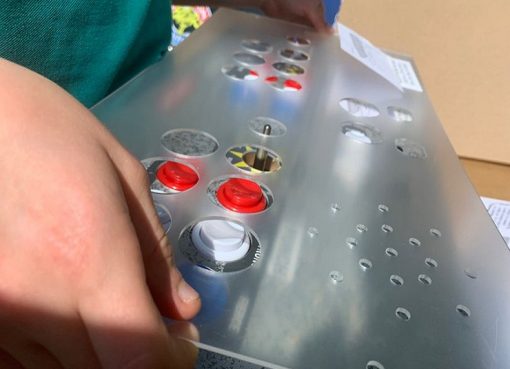 Teach Your Child Engineering, Electronics Skills By Building A Toy With Them