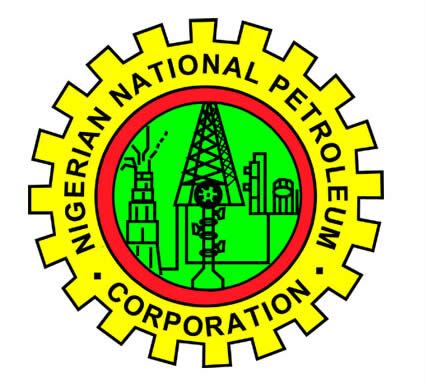 Top management officials of the Nigerian National Petroleum Corporation have met with financiers abroad to further negotiate terms for the proposed rehabilitation of the nation’s refineries.

In fact, the refineries lost a total of N68.12 in the first half of this year due to their sub-optimal operations, according to the latest data from the NNPC.

He said, “Efforts are on. The financiers have been approved and discussions are ongoing with them. But the local refineries, Port Harcourt and others, are operational. When they don’t have the supply of crude oil, they won’t operate at a given level. But now the systems are in a good place.

“However, we are still negotiating with the financiers. If you have to put your money in an investment, there must be a series of discussions and negotiations because the financiers are bringing in the resources that we will use for the rehabilitation. That is the level we are in right now.”

He added, “Also, the top management of the corporation went abroad two weeks ago to further discuss with the financiers. The financiers have been chosen by the board, but I don’t have the details right now.”

On the names of the financiers, the GGM stated that negotiations were still ongoing between the NNPC and the investors.

He, however, assured our correspondent that the identities of the investors would be released in due course, adding that one of the major targets of the corporation was to revive the refineries.

The NNPC, in its quarterly publication for the fourth quarter of 2017, stated that about 30 would-be financiers had submitted expressions of interest after a widely publicised bid.

It said for a start, it had gone back to the original builders of the refineries, namely JGC Corporation of Japan for Port Harcourt refinery, Italy-based Snamprogetti for Warri refinery, and Japan-based Chyoda for Kaduna refinery.

The Chief Operating Officer in charge of the refineries and petrochemicals autonomous business unit, NNPC, Anibor Kragha, was quoted in the publication as saying that the original builders had actually started conducting studies to determine the cost of fixing the plants and returning them to the minimum capacity utilisation of 90 per cent.

Meanwhile, data obtained from the NNPC in its monthly reports for January to August 2018 showed that the average consolidated capacity utilisation of the refineries for the specified period was 11.93 per cent.

The August 2018 report is the most recent operational monthly performance report of the refineries released by the NNPC.

Further analysis showed that in January, the combined capacity utilisation of WRPC, PHRC and KRPC was 10.89 per cent, while their individual capacities were zero per cent, 20.61 per cent and 4.7 per cent respectively.

This implies that the Warri refinery did not refine any quantity of crude oil in January this year, while Port Harcourt and Kaduna refineries processed 183,022 metric tonnes and 21,855MT respectively.

The combined capacity utilisation of the facilities moved up marginally to 13.94 per cent in February. This time, Kaduna refinery processed no crude, while Warri and Port Harcourt refined 39,448MT and 197,453MT respectively.

The individual capacity utilisation of Warri, Port Harcourt and Kaduna refineries in February was 8.26 per cent, 24.62 per cent and zero per cent respectively.

A cumulative performance of 14.41 per cent was recorded for the refineries in March despite the dormancy of both Port Harcourt and Kaduna during the month under review.

The Warri refinery was the only plant that processed crude oil in March, as it achieved a capacity utilisation of 51.32 per cent.

The combined performance of the refineries crashed severely in April, dropping to as low as seven per cent. Warri refinery was worse hit as its capacity utilisation plunged from the 51.32 per cent recorded in March to 3.36 per cent in April.

While Kaduna refinery stayed dormant in April, Port Harcourt moved up to 12.84 per cent.

The refineries recorded a consolidated capacity utilisation of 20.66 per cent in May, as WRPC, PHRC and KRPC posted 46.55 per cent, 14.93 per cent and zero per cent respectively.

In June, the facilities had a consolidated capacity utilisation of 20.66 per cent. Individually, their capacities were 27.04 per cent, 27.68 per cent and zero per cent for WRPC, PHRC and KRPC respectively.

In July, their consolidated performance dropped to 4.83 per cent, as both Port Harcourt and Kaduna refineries processed no crude and posted zero per cent capacities, while Warri recorded a capacity utilisation of 17.19 per cent.

In August, which is the month with the most recent update for the refineries, their combined capacity utilisation dropped further to 3.02 per cent.

Port Harcourt and Kaduna refineries maintained their dormancy in August, as only Warri refinery processed crude but its capacity utilisation plunged to 10.75 per cent.

However, the Director-General, Lagos Chamber of Commerce and Industry, Muda Yusuf, did not see any reason why the government, through the NNPC, would want to spend more funds on the refineries.

He said, “I think the government should just disengage from all this refinery business and any other business that is not a social activity. It should disengage completely, as these businesses are not functioning properly because of governance and corporate governance problems, political interference and more.

“Government has no business refining petroleum products, retailing or distributing fuel. It should desist from such because there are more important things to do that have a social impact. Look at our educational system, health sector, roads and rail, those are areas the government should channel its attention to.” 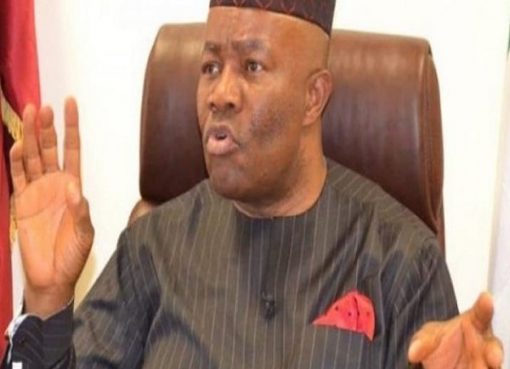 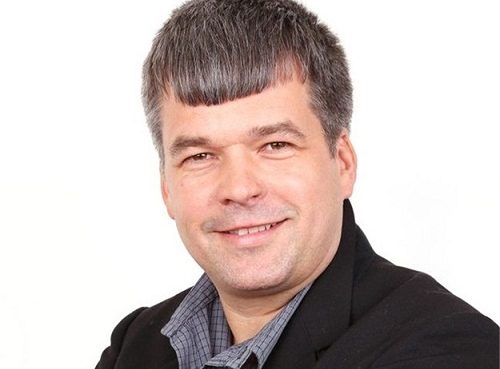 Data In The Cloud: Access Control Is Supreme For Effective Security Of