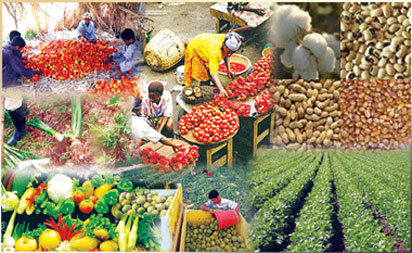 Scientists have warned that that food crisis may be  imminent in Nigeria  if the country fails to deploy innovation and technology into its food industry to boost productivity and sufficiency.
The food safety experts who raised the alarm listed the country’s rising population amidst huge technology gaps, lack of enabling environment for researchers, inadequate funding for research, high processing losses and lack of sustainable policy as factors that could negatively impact on the lives of the people, if nothing is done urgently. They argued that with continuous increase in Nigeria’s population without innovation and technology in the food industry amongst others would certainly lead to food crisis.

The food scientists, under the auspices of Nigerian Institute of Food Science and Technology, NIFST, gave the warning during the just-concluded 42nd Conference and Annual General Meeting, AGM, of the institute, held recently in Abeokuta, Ogun State.

Speaking on the theme of the conference, titled:“Innovations in Food Science and Technology for Sustainable Economic Growth”, Director, Department of Bioresources Engineering, McGill University, Montreal, Canada, Prof. Michael Ngadi said Nigeria must be adequately prepared against any possible outbreak of food crisis through innovative and creative ideas.

Ngadi, who was represented by Prof.  Akindele Alonge of the Department of Agriculture and Food Engineering, University of Uyo, said innovations and creativity were needed to achieve zero hunger in the country and also address the severe food insecurity looming in Africa.

Calling for robust investment in research, the keynote speaker revealed that many children would die of starvation if not addressed, adding that it would be extremely difficult to feed children by 2050.

“It has been projected that by 2050, the world’s population will be 9.6 billion people and Nigeria will be the third largest country in the world after India and China. And there are three basic issues that will affect the world if care is not taken and solutions not proffered. These issues are food, energy and water. Now, food comes first among the three issues especially in Nigeria and some other African countries. So, there is need for us to be active in terms of innovative ideas and technologies that can help boost food production and sufficiency in the country. Otherwise, we would have serious problem on our hands,” he said.

Declaring the conference open, Vice Chancellor, Federal University of Agriculture, Abeokuta (FUNAAB), Ogun State, Prof. Felix Salako, said agriculture is now about technology and value addition, and no longer about hoe and cutlass. Citing the robust researches carried out in cassava by Nigerian scientists and their potential benefits to the food industry, Salako noted that scientists in the country have a lot to offer if given the right and enabling environment to operate.

READ ALSO  WHO Announces Guidelines On Screen Time For Children

The 42nd conference which witnessed various paper presentations on new discoveries in food production, processing and packaging, produced Mr. Toye Oluwole as the 22nd National President of NIFST, who promised to bring innovation into the food industry and also move the institute forward during his tenure. In his acceptance speech, Oluwole said: “We will develop programmes to tackle the gap between the food industry and the academia..” 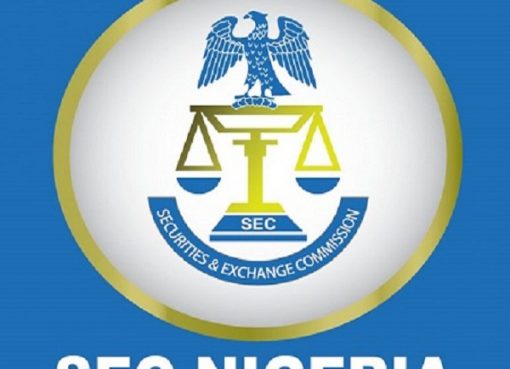 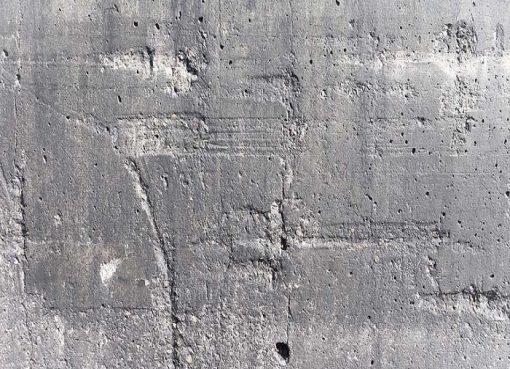 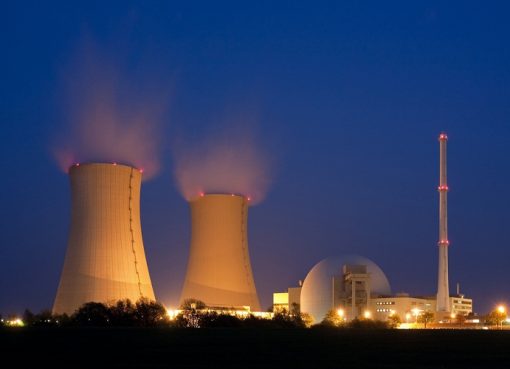 2 thoughts on “Food Crisis Imminent In Nigeria Without Innovation — Scientists”