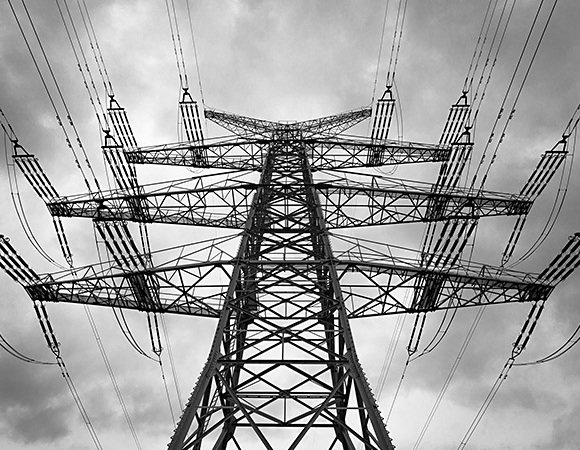 Total electricity generation in the country has remained below 4,000 megawatts in recent months as low load demand by distribution companies tops the list of factors causing idle capacity in power stations.

Data obtained from the Ministry of Power, Works and Housing on Monday showed that 2002.8MW was unused as of 6am on Friday as a result of low load demand by Discos, while 658.4MW generation capacity was unavailable due to gas constraints.

The nation’s power plants generated 3,762.60MW as of 6am on November 9, down from 3,913.60MW on November 8. Their total output stood at 3,903.50MW on Monday, according to the data from the Nigeria Electricity System Operator.

The Executive Director, Research and Advocacy, Association of Nigerian Electricity Distributors, Sunday Oduntan, in a telephone interview with our correspondent, explained the reasons for load rejection by Discos.

He said, “In ANED, integrity matters to us. We are saying that you don’t bring the load to where I don’t need it and you cannot force me to take it where it is not useful for me. When you take it to some places where I cannot recover the money, you will still come back and say I am not paying to the market or remitting.

Citing some examples, Oduntan said a transmission problem was limiting electricity supply from the transmission station in Ibadan to the Sagamu Transmission Station, feeding the whole of Ogun East Senatorial District, including Ijebu-Ode, Ijebu-Igbo and Ago-Iwoye.

He said, “The TCN station in Abeokuta has a technology of 1979; it was inaugurated around 1980/1981. It is only this government that has now invested money thereby trying to upgrade two of the three transformers; even that upgrade has yet to be completed.

“Apart from the upgrade going on, there is a bottleneck – breaker issue – from Ayobo-Ipaja through Ewekoro into Abeokuta, which has been there for more than eight years. The breaker issue is making it impossible for us to get enough quantum of electricity from the source at Lagos Ikeja West, which is Ayobo-Ipaja, Lagos, down to Abeokuta. Those are transmission constraints.”

According to him, there are transmission constraints in other parts of the country.

The ANED spokesman said, “When people talk about load rejection, you should be asking the Transmission Company of Nigeria if we have ever rejected load when we ask for it to be taken to a specific location. We are not saying we do not reject load; we are saying that there is a certain load that is taken to a place other than where we want it.” 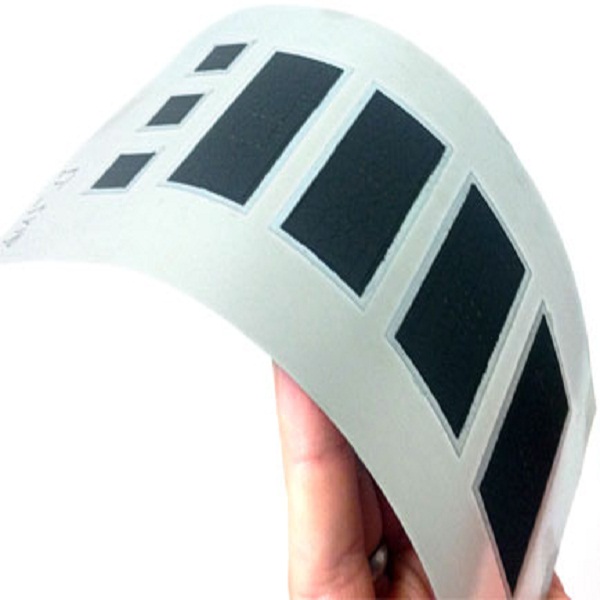 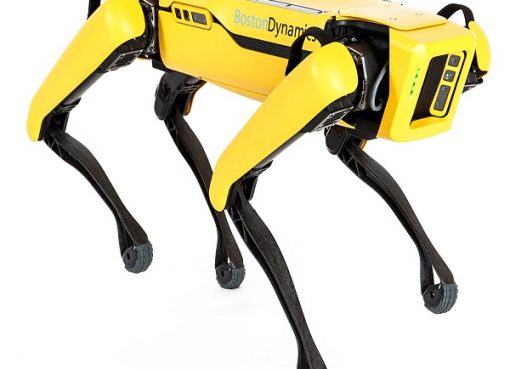 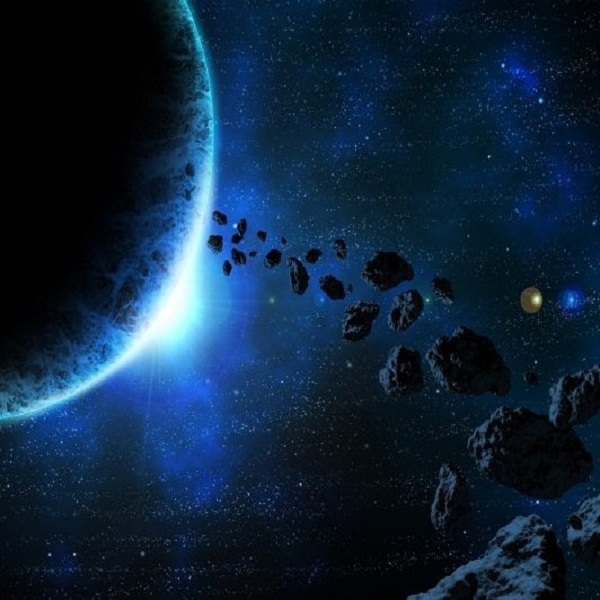