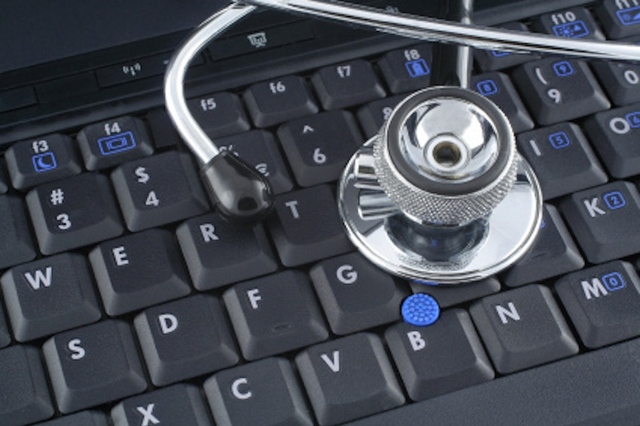 Nigerian internet provider Main One Cable Co took responsibility on Tuesday for a glitch that caused some Google traffic to be temporarily misrouted through China, saying it accidentally caused the problem during a network upgrade.

The issue surfaced on Monday afternoon as ThousandEyes and BGPmon, two firms that monitor internet traffic, said that some people trying to reach the services of Alphabet Inc’s Google had seen their traffic routed through China and Russia.

Google said some customers and users experienced service disruptions amid a surge in online reports of outages at Spotify and other firms that use Google cloud to power their websites.

Main One told Reuters via email that it had caused a 74-minute glitch by misconfiguring a border gateway protocol filter, networking gear that routes traffic across the internet. That resulted in some Google traffic being sent through Main One partner China Telecoms, the West African firm said.

We have already put more stringent processes in place to avoid a reoccurrence,” it said in the statement.

Google had acknowledged there was a problem on Monday, saying on a portal that it was investigating the glitch, which it believed originated outside the company. The company did not say how many users were affected or identify specific customers.

Border gateway protocol filter glitches have caused multiple past outages, showing that traffic from global technology companies such as Google is vulnerable to disruptions caused by problems at other firms, including internet firms around the globe that help direct internet traffic.

Incorrect instructions briefly sent traffic of Google and other internet companies through Russia in December and financial services firms in April 2017. Previous incidents have improperly directed traffic through Belarus and China, researchers said. 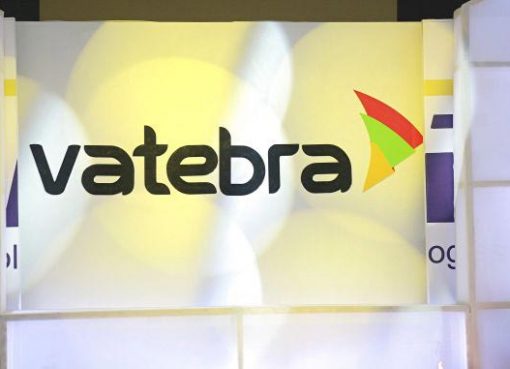 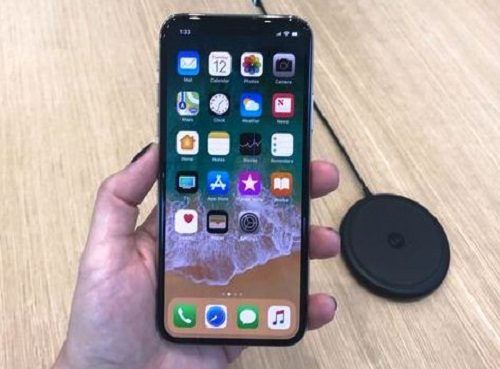 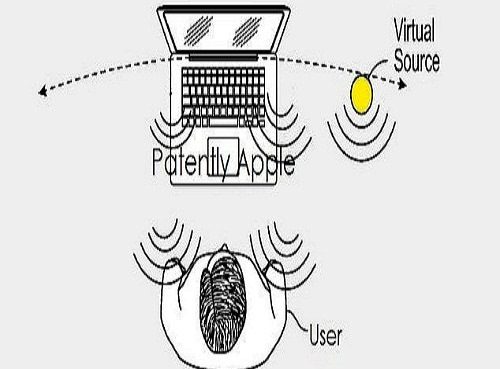