Skip to content
Home > Civil > Sea Of Galilee Is Shrinking 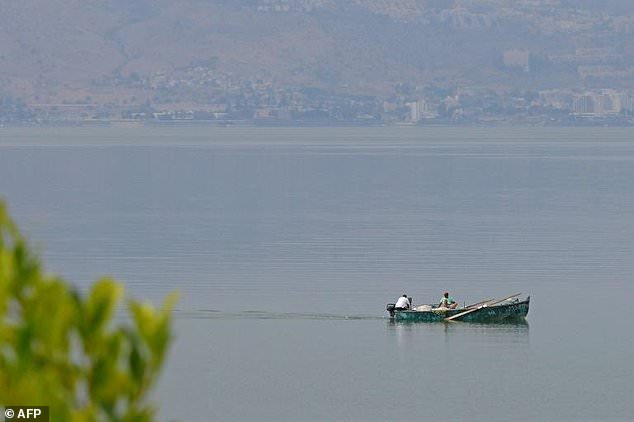 It was not so long ago when swimmers at Ein Gev would lay out their towels in the grass at the edge of the Sea of Galilee.

Today, they put up their parasols 100 metres (yards) further down, on a sandy beach that has appeared due to the shrinking of the iconic body of water.

‘Every time we come we feel an ache in our hearts,’ said Yael Lichi, 47, who has been visiting the famous lake with her family for 15 years.

‘The lake is a symbol in Israel. Whenever there is a drought, it is the first thing we talk about.’

In front of Lichi, wooden boats with Christian pilgrims aboard navigate the calm waters, among groups from across the world that visit

The Sea of Galilee, where Christians believe Jesus walked on water, has been shrinking for years, mainly due to overuse, and environmentalists are raising the alarm.

Plans are being devised to resuscitate the freshwater body known to Israelis as the Kinneret and to some as Lake Tiberias.

For Israel, the lake is vital, having long been the country’s main source of water. Israeli newspaper Haaretz provides its water level daily on its back page.

Its shrinking has been a source of deep concern. When two islands appeared recently due to falling water levels, it received widespread attention in the Israeli media.

Since 2013 ‘we are below the low red line’ beyond which ‘salinity rises, fish have difficulty surviving and vegetation is affected,’ said Amir Givati, hydrologist at Israel’s water authority

The level is only around 20 centimetres (less than eight inches) above the record low plumbed in 2001 — except, at that time, 400 million cubic metres (14.1 billion cubic feet) a year were pumped out for irrigation.

‘This year, we only pumped 20 million cubic metres, but the lake is in a very bad state,’ said Givati.

Added to that is the 50 million cubic metres Israel sends to neighbouring Jordan as part of peace agreements.

Its unique characteristics go beyond its religious significance.

It is 200 metres (650 feet) below sea level, located north of the Dead Sea, the River Jordan between them.

Both the Dead Sea and the Jordan have also suffered from overuse.

THE SEA OF GALILEE

The Sea of Galilee is a site of great religious importance in the Christian and Jewish faiths.

It is not a sea at all, but a large freshwater lake in Israel where it’s said that Jesus walked on water.

In the Old Testament, it was known as the Sea of Chinnereth, and was later dubbed the Lake of Gennesaret, among a number of other names.

It’s also appeared in other biblical scenes, including the Sermon on the Mount.

The ‘sea’ is the lowest freshwater lake on Earth, and sits in the depression of Jordan River at between 215 and 209 meters below sea level.

But, for decades, the water level has been dropping.

The Galilee covers some 160 square kilometres (60 square miles), roughly the size of Liechtenstein.

At the water ministry, blame for its condition is placed on five years of drought.

But ‘climatic factors alone are inadequate to explain the record shrinkage of the Sea of Galilee,’ wrote Michael Wine, Alon Rimmer and Jonathan Laronne, researchers at Israel’s Ben Gurion University.

Irrigated agriculture, pumping and diversions are the main culprits, they say in an analysis.

Israel constructed a national aqueduct in the 1950s in the years after the country’s birth, when it was on a quest for nation-building and sought to ‘make the desert bloom’, as its early pioneers put it.

The aqueduct carried water from the lake towards the rest of the country.

Lake Tiberias was used as a national reservoir,’ said Julie Trottier, a professor who specialises in Israeli-Palestinian water issues.

A man-made canal supplied water to the west towards the Mediterranean coast and into the Negev desert in the south, she said.

That system has not been in place for some 10 years. Now, most homes in the west of the country use desalinated water from the Mediterranean, while farms are irrigated with water that is treated and recycled.

But eastern Israel does not have access to desalinated water, said Orit Skutelsky, of the Society for the Protection of Nature in Israel.

Farmers in the region rely on rivers that provide 90 percent of the lake’s input.

Dozens of pumps remove nearly 100 million cubic metres (3.5 billion cubic feet) each year from those sources, whose flow has decreased and is no longer enough to supply the lake, says the researcher.

Several kilometres from the beaches at Ein Gev, at the foot of rocky hills, immense nets cover banana trees whose leaves wilt with the surrounding dry vegetation.

We call it the valley of bananas,’ said Meir Barkan, tourism director for the Ein Gev resort.

‘When they began planting trees, there was no water problem and the banana is the only fruit that you harvest year-round.’

But without desalinated or recycled water, the farms are a main player in the ‘competition for resources between nature, agriculture and tourism,’ said Eran Feitelson, geography professor at Jerusalem’s Hebrew University.

For Lior Avichai, agronomist at the Zemach Nisyonot research centre, the solution is not to ‘kill agriculture and the local economy,’ but to use less water.

Authorities propose providing the region with desalinated water via the aqueduct.

Skutelsky said that to better manage the ecosystem, the water should be sent further upstream and then allowed to flow down naturally.

But ‘that would be very expensive,’ said Skutelsky.

Menahem Lev, 59, has spent 39 years of his life on the lake as a fisherman.

In his open palm, he displays a Saint Peter’s fish just pulled from his nets, barely bigger than his hand.

‘The solution can only come from the government — or from the sky,’ he said.

He points to the half-abandoned dock which pilgrims’ boats can no longer reach, forcing visitors to disembark on the bank.

‘I am really ashamed when tourists see the lake in this state,’ Lev said. 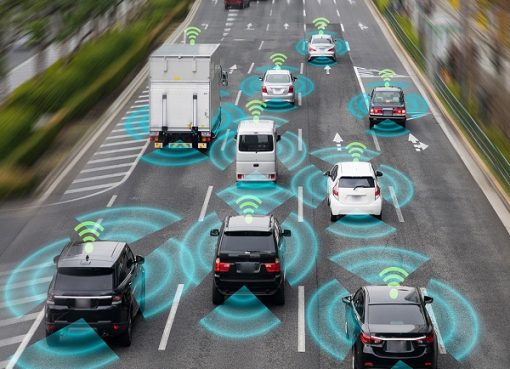 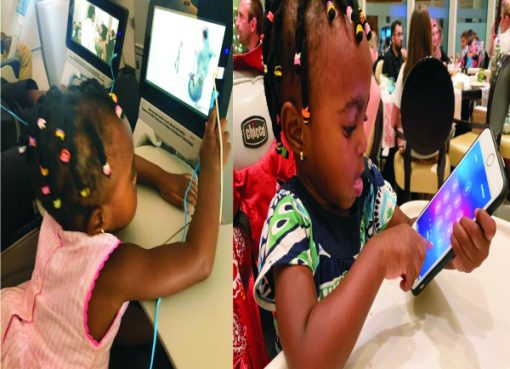 Photo Speak: Esther, A 18 Month Old Is A Tech Savvy. A Generation Of TechKids Is Being Raised That Would Change The World 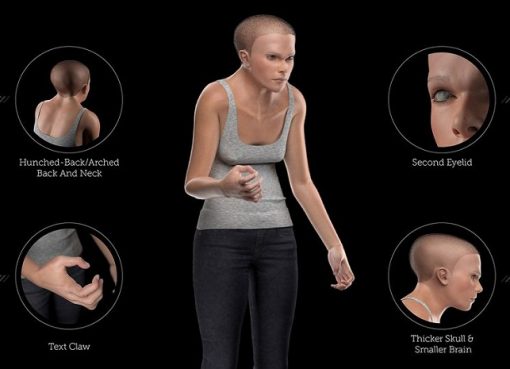 By 2100, Technology Could Change The Human Body

5 thoughts on “Sea Of Galilee Is Shrinking”