Skip to content
Home > Electrical/Electronics > Governments, Electric Vehicles And Solar Power Are Fuelling A Boom In Demand For Battery Storage 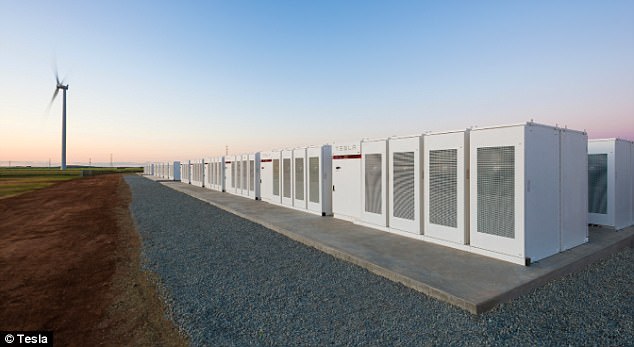 A dramatic rise in demand for electric cars and solar power could see a peak in demand for battery storage that will cost over $620 billion globally within 22 years.

Bloomberg New Energy Finance has revealed new figures showing that the global energy storage market will grow to 942 gigawatts by 2040.

That’s double the US’s energy consumption for the entire year in 2008.

The Long-Term Energy Storage Outlook says the capital cost of a utility-scale lithium-ion storage system will fall another 52 per cent by 2030, according to the in-depth report published by Bloomberg.

This will transform the economic value for batteries in both the vehicle and electricity sector.

Cheap battery costs will mean renewable power sources – particularly solar and wind – will be able to fuel grids even when there isn’t a breeze blowing or overnight.

Governments across the world are also spurring demand for electric cars and solar power.

Yayoi Sekine, a New York-based analyst at BNEF and co-author of the report, said in an interview that costs have come down faster than they expected.

‘Batteries are going to permeate our lives,’ she said.

Despite the ever-growing demand for batteries, even in the face of constrained supply, they have continued to decline in price over the past 20 years.

This is largely due to a growing battery manufacturing industry enjoying significant economies of scale, as well as advances in technology, bringing costs down.

The report forecasts that the cheap cost of batteries will mean multiple industries and technologies are helping to fight climate change.

Solar power until recently was only a daytime use source of energy but now batteries can store energy unlocked from the sun.

A central player in the boom will be China, who are building up their battery-manufacturing capacity.

California has also introduced legislation that would require all of the state’s electricity to come from carbon-free sources by 2045.

Edward Fenster, the executive chairman of San Francisco-based rooftop-solar company Sunrun Inc. ‘Storage is just so sensibly the next step in the evolution of renewable energy,’ ‘If we’re going to get to 100 percent renewable energy, we’ll need storage.’

Annual energy-storage deployments are now predicted to exceed 50 gigawatt-hours by 2020.

Energy storage may be equivalent to seven per cent of the world’s total installed power capacity by 2040.

The Asia-Pacific region will be home to 45 per cent of total installations on a megawatt basis by 2040.

Another 29 per cent will be spread across Europe, Middle East and Africa. The remainder will be in the Americas.

READ ALSO  How The Energy Sector Can Prevent Cyber Treats

Storage is coming to developing countries in Africa, too. BNEF explains that utilities will likely recognize that the combination of solar, diesel and batteries in remote areas is cheaper than extending the power grid or building a fossil-only generator. 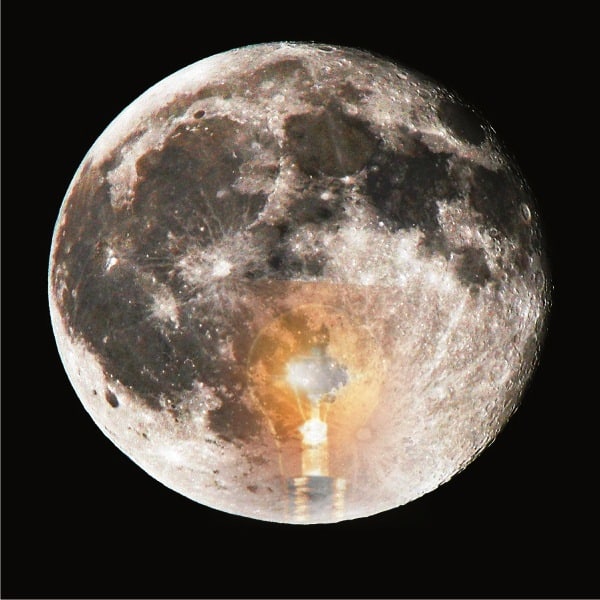 How To Generate Electricity From The Moon 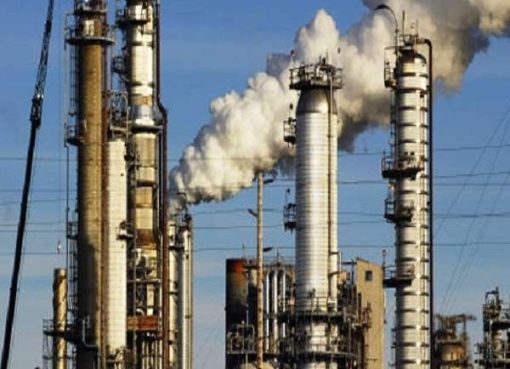 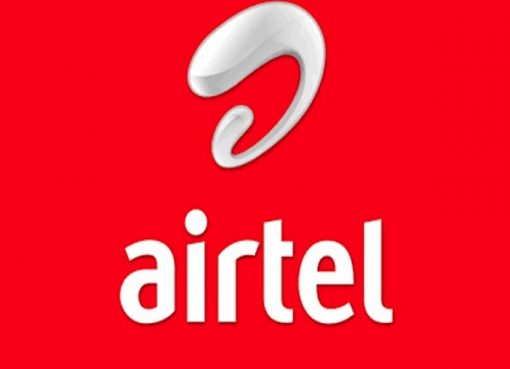