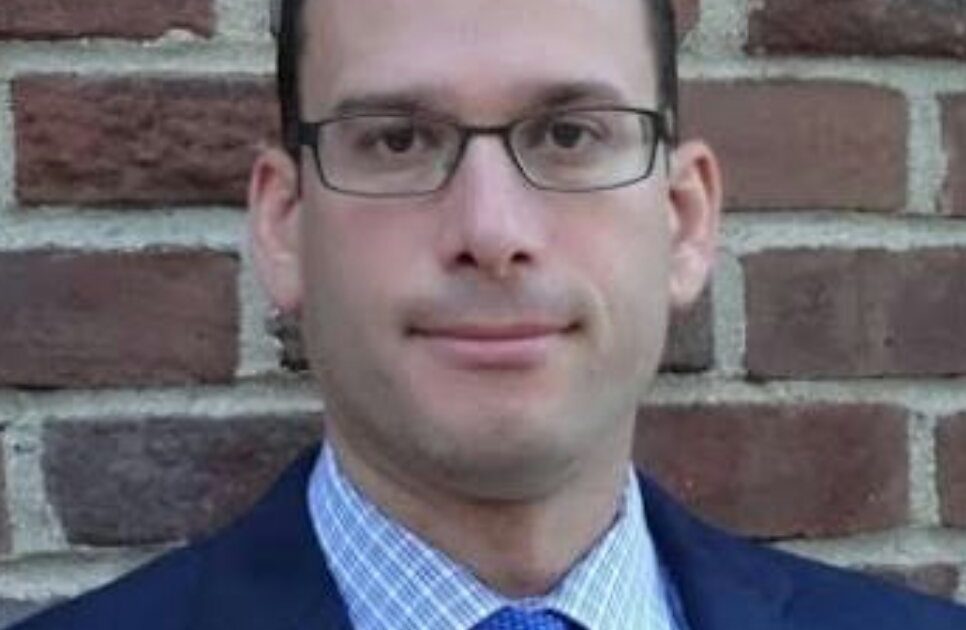 From an office suite on the 26th floor of the iconic Frost Bank Tower in Austin, Texas, a little-known recruiting firm called Crossover is searching the globe for software engineers.

Crossover is looking for anyone who can commit to a 40- or 50-hour workweek, but it has no interest in full-time employees. It wants contract workers who are willing to toil from their homes or even in local cafes

“The best people in the world aren’t in your Zip code,” says Andy Tryba, chief executive of Crossover, in a promotional YouTube video. Which, Tryba emphasizes, also means you don’t have to pay them like they are your neighbors. “The world is going to a cloud wage.”

Tryba’s video has 61,717 views, but he is no random YouTube proselytizer. He worked in sales at Intel for 14 years before serving in the White House as an advisor to President Obama’s Council on Jobs and Competitiveness. Since 2014, Tryba has been the right-hand man of Joe Liemandt, one of the most mysterious and innovative figures in technology.

In the 1990s Liemandt was the golden boy of enterprise software, a 30 Under 30 wunderkind before there was a Forbes 30 Under 30 list. Like Bill Gates before him, he dropped out of college, in his case Stanford, to start a company, Trilogy, and build his fortune. In 1996, at the age of 27, he made the cover of Forbes, and a few months later he appeared as the youngest self-made member of The Forbes 400, with a $500 million net worth.

In its first iteration, Trilogy Development Group sold product configuration and sales software to the likes of Hewlett-Packard and Boeing (think of the zillion variations of computers and airplanes those companies sell). Trilogy became the hot place for young coders to land in the late 1990s. Known for its testosterone-fueled work environment and an alcohol-infused mix of long hours, fast cars, gambling and sex, Trilogy served as the model for Silicon Valley’s boys club. Its programmers were paid like rock stars and partied like them, too.

It made sense back then, because at the time coding was a rare and unique skill. Companies like Trilogy, eBay, Apple and Microsoft were making groundbreaking, innovative software, the first versions of everything from Web browsers to e-commerce platforms. But it makes no sense in a world of $200 laptops, where any kid in Cairo can learn to code on YouTube. And mostly what they are coding is updates to old versions of stuff like payroll and inventory management software. You pay an artist to design a Maserati; you pay a mechanic to change its oil.

And the new version of Trilogy, now part of ESW Capital, Liemandt’s Austin private equity firm, is all about changing the oil.

Tryba argues that the current cloud wage for a C++ programmer, for example, is $15 an hour. That’s what Amazon pays its warehouse workers. Crossover, which is actually the recruiting wing of ESW, has amassed an army of 5,000 workers in 131 countries from Ukraine to Pakistan to Egypt. In the past 12 years, ESW has quietly acquired some 75 software companies, mostly in the U.S., and it exports as many as 150 high-tech jobs every week.

After the dot-com crash, Trilogy faded from view, but from its ranks numerous successful tech companies, including Nutanix and SendGrid, were spawned. It also played a big part in Austin’s emergence as a technology hub. Like others with dot-com fortunes, Liemandt dropped off The Forbes 400 in 2001. He stopped giving press interviews, outsourced Trilogy’s U.S. workforce and took his public company private. Most assumed Liemandt had burned out, but nothing could be farther from the truth.

or Exinda? Not many have, but these are the types of firms that run things like customer service and document management, humming in the background of an untold number of businesses.

Liemandt’s team was on a quest for the regular income streams associated with sticky software maintenance contracts. To cut costs, R&D and employee benefits were to be gutted. And as a sweetener, he began assembling a patent-litigation war chest. Through one of his holdings, Liemandt has sued 20 companies, ranging from SAP to Sears and Toyota. He’s currently suing Ford for $300 million. 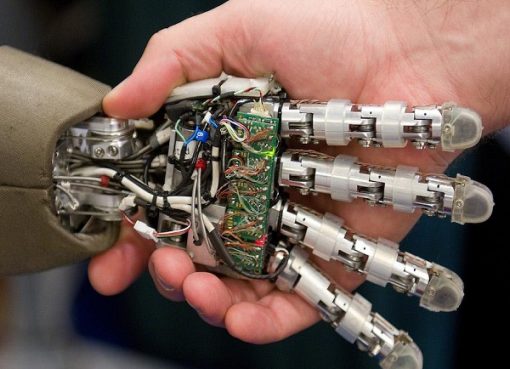 The Biggest ICRA Conference Is Now More Accessible Than Ever 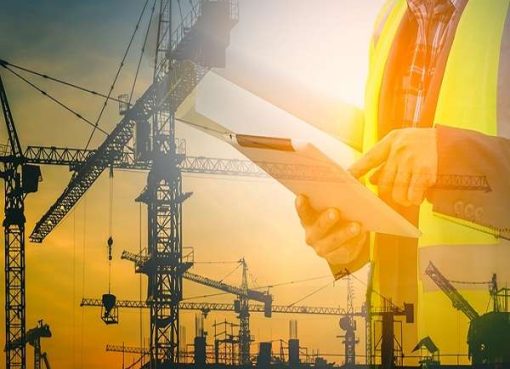 How The Construction Industry Got “Smart” And Cleaned Up Its Impact 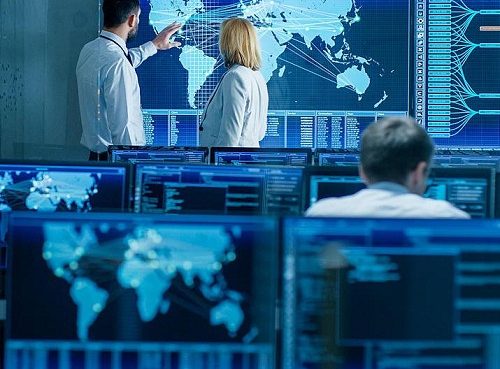