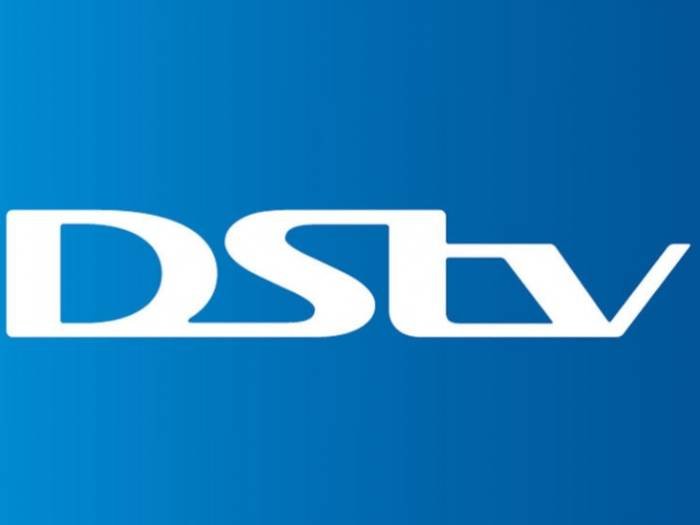 Digital Satellite Television (DStv) service subscribers in Nigeria are grumbling over the continued payment for services not rendered by MultiChoice, the major distance-to-home service provider in Nigeria.
In separate interviews with the News Agency of Nigeria (NAN) in Lagos, DStv subscribers pleaded with the Federal Government to enact a law to compel MultiChoice to introduce “pay-as-you-view billing’’ system.
The subscribers said that there was need for such billing system, as it would ensure value for subscription.
Many of the subscribers complained of paying for what they did not get services for, saying that after several complaints, MultiChoice did not listen.
Mr Uzochukwu Nwafor, a businessman said that MultiChoice was not considerate on how it was handling the issue of pay-as-you-view.
“They need to put a regulation in place to help subscribers enjoy the money they paid to view the programmes.
“With that (pay-as-you-view billing), we can save some money, I see subscribing to DStv programmes as a waste of money; it does not happen abroad or even in South Africa, ‘’ he said.
Mr Silvanus Nwankwo, a civil servant, said that the National Assembly (NASS) was supposed to look into the operations of MultiChoice.
“Many companies come to Nigeria and rip us off because our policies are not being implemented.
“Again, DStv does not have serious competitors and that is why the company is behaving as it pleases.
“The Pay-As-You-Go billing that telecommunications operators offer is supposed to be applicable to DStv,’’ he said.
Nwankwo, however, said that the NASS should focus on the number of Nigerians that subscribed to the company’s service and insist on reducing prices of its bouquets.
A Hip Hop Artiste, Ishmael Lawal, popularly known as ‘King Songo’ said that MultiChoice was defrauding Nigerians, as its decoder did not work properly.
Lawal said that after subscription, he hardly watched the programmes because the signal was poor.
He also said: “The company cuts off subscriptions two days before expiration, without warning.
“Again, they keep repeating programmes, when one had paid to get new and trending programmes.’’
A source at the Consumer Protection Council (CPC), who pleaded anonymity, said that the council had already taken MultiChoice to court over the issue.
The source said that CPC received complaints from consumers against MultiChoice, among which was the refusal of the company to offer pay-as-you-view billing on both DStv and GOtv.
The complaints included failure to receive signal after subscription paid; subscription disconnection prior to end of billing cycle with no credit applied for paid time lost; and lack of clarity in terms and conditions.
Other complaints were: non-activation of free to air channels except when a consumer complained; and confusing toll-free customer care telephone channels.
Others complaints were: arbitrary charges; confusing billing; blocking some channels already subscribed; poor picture or signal quality with excessive and un-compensated downtime during both inclement and clear weather conditions; and lack of responsiveness.
Martin Maputo, the General Manager, Sales and Marketing, MultiChoice, said that for two months, the company would cut prices for its bouquets.
Maputo said that MultiChoice wanted subscribers to enjoy the 2018 Christmas with their families, while enjoying music, food, movies, among others.
According to him, this year’s Festive Together theme is: “It is a Good Time to Gather and There is no Place Like Home’’.
“We want families to be together and watch different programmes on our DStv Sports, Wrestling, All Africa Music Awards (AFRIMA), Cross River Festivals, The Experience – a Church Programme with a lot of artistes playing.
“Others are Akwa Ibom Christmas Carols Festival, Children’s programmes and cartoons, Miss Africa Pageant and others.
“We want to use all these again to help raise funds for the less-privileged people, because they have no one to help them,’’ Maputo said.
Maputo said that the new prices for some bouquets are – HD premium normal from N11,900 to N9,900; GOtv from N6,900 to N3,200, Explora from N52,000 to N29,900 and the Premium is N38,000.
Source: Commsweek
0
0 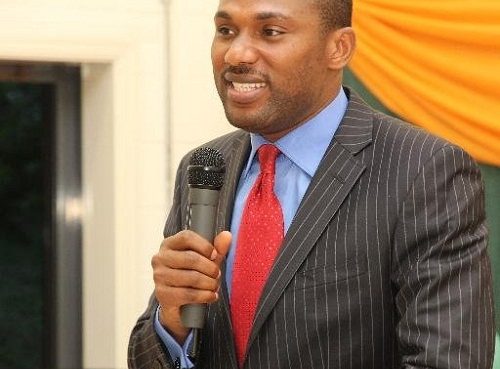 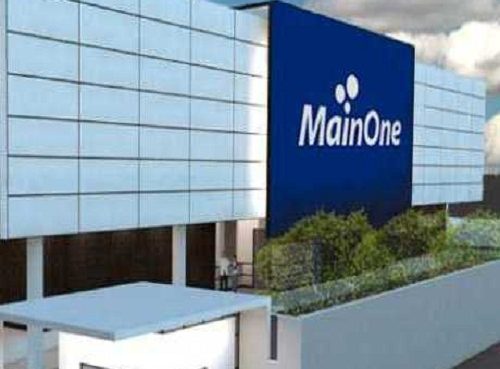 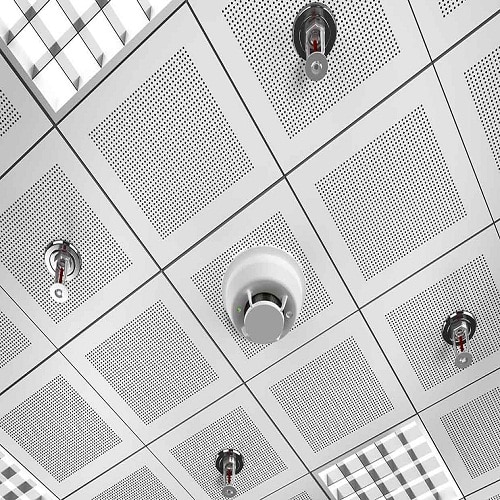