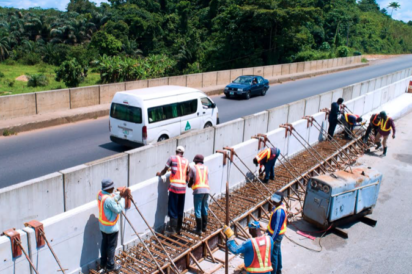 President Muhammadu Buhari says the Federal Government has commenced the audit of construction sites to ascertain the level of compliance with Executive Order 5 targeted at improving local content in public procurement.

Buhari said this in Abuja on Friday at the opening ceremony of the 60th Anniversary Colloquium of the Nigerian Society of Engineers (NSE).

The theme of the colloquium is “Re-Engineering the Engineers for Optimum National Economic Growth and Development.”

Buhari, represented by the Minister of Power, Works and Housing, Mr Babatunde Fashola, said the implementation committee of the executive order set up by the ministry had started work.

He said that the committee had conducted a snap audit of 77 works construction sites and 50 housing sites.

“The idea is to ascertain the number of foreigners employed on the sites and whether they have their work permit for the work they are undertaking. “

On the housing sites, the report shows that there are 41,360 workers and no foreigner was found working on those sites,” he said.

He said the ministry had gone beyond that, adding that it had commissioned a more detailed and full audit of all construction sites and currently awaiting the result of the findings.

The minister said that the Executive Order 5 was issued to ensure that the economic benefits of the Federal Government infrastructural development were maximised for the benefit of Nigerians.

The president, therefore, called for the cooperation of the NSE in the implementation of the order toward achieving long term prosperity of the country.

He said that the Federal Government was currently undertaking a massive infrastructural renewal programme abandoned for a few decades.

I speak also of the difficult projects that appeared to have defied every attempt to start them like the Bodo-Bonny Bridge which has now commenced and the Mambila Hydro Power Project whose contract has been signed.

“These projects and many others like the rail project from Lagos to Kano, the Port Harcourt to Maiduguri and the air and sea ports at various levels of completion will form the foundation for building prosperity for Nigeria. “

These foundations will be so strong that they will ensure that we are able in the near and long term to deal with adverse economic seasons,” he said.

READ ALSO  This Atlanta Founder's Secret Weapon In Building His $30 Million Company: Growing Up In Nigeria

He said that the strong foundations would help to diversify the Nigerian economy away from oil and open new opportunities of prosperity for Nigerians in sectors like tourism, agriculture, transportation, logistics and manufacturing. In his remarks, Mr Adekunle Mokuolu, the President of NSE, said the colloquium was to reflect on the journey of the society since its inception six decades ago.

He said that the society had witnessed astronomical growth in branch network with a total of 75 across the globe.

AI Can Innovate By Itself. Time To Amend Our Patent Laws? 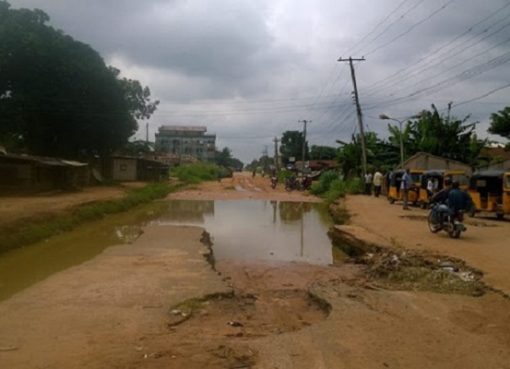 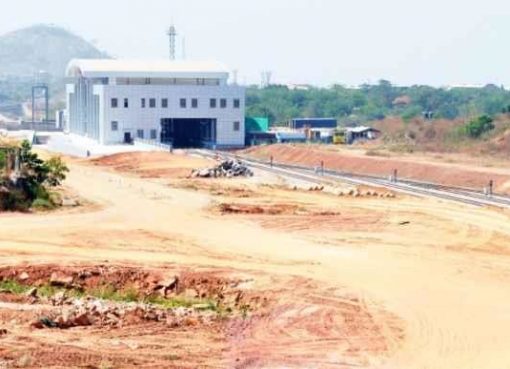