The over N60bn revenue shortfall in the books of power distributors is slowing down the distribution of electricity across the country.

According to the Nigerian Electricity Regulatory Commission in its most recent quarterly report released in Abuja, power distributors recorded a revenue shortfall of N64.5bn in the first quarter of this year.

Power distribution companies confirmed to our correspondent in Abuja that the revenue shortfall had persisted, as they also noted that the non-reflective tariff approved by NERC was impacting negatively on their ability to improve the country’s distribution network.

It also admitted that “this serious liquidity challenge is partly attributed to non-cost-reflective tariffs, and high technical and commercial losses aggravated by consumers’ apathy to payment, arising from estimated billing and poor quality of supply in most load centres.”

The commission added, “Out of the N171.1bn billed to customers in the first quarter of 2018, only N106.6bn was recovered, representing 62.3 per cent collection efficiency. Therefore, out of every N10 worth of electricity sold during the quarter under review, N3.8 is uncollected.”

The Chief Executive Officer, Association of Nigerian Electricity Distributors, the umbrella body of the Discos, Azu Obiaya, told our correspondent that the revenue shortfall in the books of the Discos had negatively impacted not just on remittances to the sector, but also on the distribution of electricity.

He, however, stated that the Discos were working with the available funds at their disposal to meet the demands of customers, but urged power users to encourage the distributors by paying their bills.

Obiaya said, “Of course, the drop in revenue will impact negatively or slow down the distribution of electricity because we need money to get equipment that we use in distributing electricity. N60bn is not a small amount of money and you can only imagine what can be achieved with such.”

He also called for a reflective tariff from NERC, stressing that the distributors would improve on a their remittances to the sector if this was implemented.

NERC, in its report, had stated that “the liquidity challenge in Nigeria Electricity Supply Industry was further reflected in the Discos’ remittances relative to the Nigerian Bulk Electricity Trading company and the Market Operator’s invoices.”

The commission added that “in the first quarter of 2018, whereas Discos were issued a total invoice of N163.1bn for energy received from NBET and for the service charge by MOs, only N51.2bn (31.4 per cent) was settled by Discos, creating a huge shortfall of N112bn.”

Reacting to this, Obiaya argued that the Discos were not keeping money from the sector, rather their ability to collect funds and remit to NBET was hindered by NERC.

“That is the challenge. So it is not about the Discos keeping the money, it is about the fact that there is a gap. The price of the product is significantly higher than what the Discos are allowed to collect from customers.”

Obiaya added, “In that their (NERC) report, they pointed out that the tariff is not cost-reflective. But unfortunately, they went ahead to think that Discos should be able to collect enough to remit to the bulk trader to cover energy. But you can’t! Are you asking me to collect 30 kobo and pay 100 kobo? It doesn’t make sense!”

NERC, however, stated that it had initiated a process for thorough technical assessment of Discos’ utilisation of capital expenditure allowances for relevance and cost efficiency, adding that it was also planning a tariff reset that adequately catered for revenue requirement necessary for the Transmission Company of Nigeria and Discos’ optimal performance.

It stated that to resolve the issue related to gas supply shortage, the government had started the implementation of gas payment assurance facility for power generation to enable Gencos fulfil their payment obligations to gas suppliers. 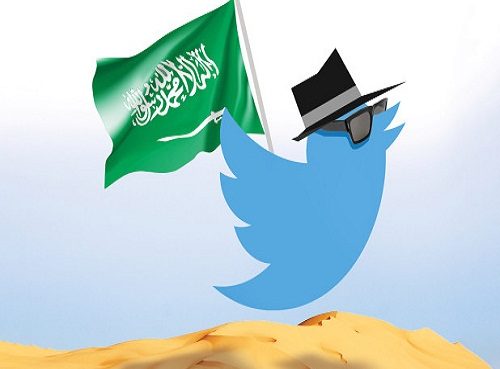 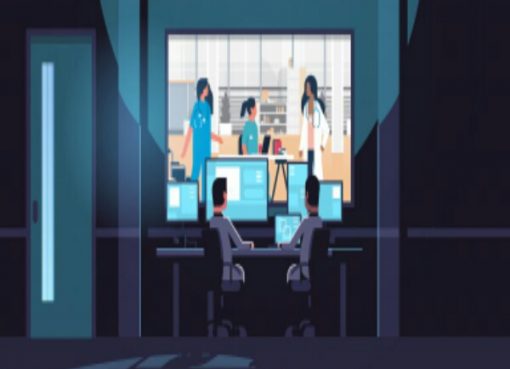 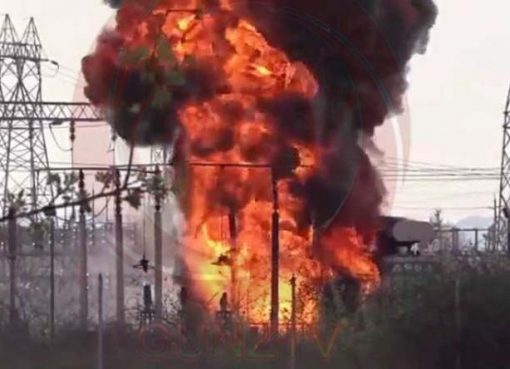