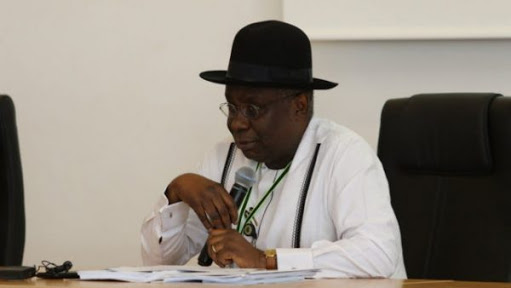 Foreign and local investors are currently not making the desired move to invest midstream (refining) segment of the country’s petroleum industry due to the prevailing laws.

He made the observations at the All Convention Luncheon of the 36th yearly International Conference and Exhibition of the Nigerian Association of Petroleum Explorationists (NAPE) in Lagos, when he discussed the topic: “Oil Price fluctuations in a Developing Economy and the Recipe for Economic Growth.”

He lamented that a situation whereby a private investor strives to raise fund to rehabilitate the refineries and get it working and government on the other hand fixes petroleum products prices, is not a workable model.

This stance, he noted, was stalling by the aspiration of the country to privatise the state-owned refineries.“Banks that have provided funds for these investors will want a situation where they will have control over repayment schedule and terms and inflow; this will also include pricing for the product.

“But the moment banks discover that you don’t have control over pricing, there are huge chances that they would withdraw from such transaction because the possibility of recovering their funds over a certain period of time is already threatened from the outset,” he said.

Okon disclosed that the structure of the 650,000 barrels per day Dangote refinery structure would only serve as an export refinery, saying that after paid entities had exported the product, and it (the product) will then be imported back into the country.

‘‘The plan of the refinery is not to refine Premium Motor Spirit (PMS) popularly called petrol and now sell at government regulated price. That will not happen under the private refinery structure,’’ he said. 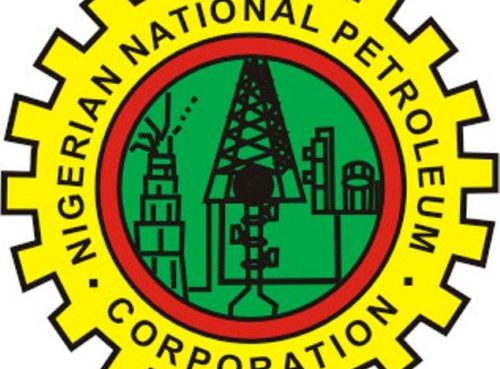 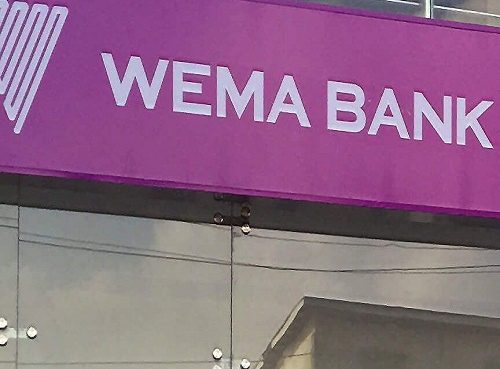 Investors In Panic Sell Off Of Wema Bank Shares 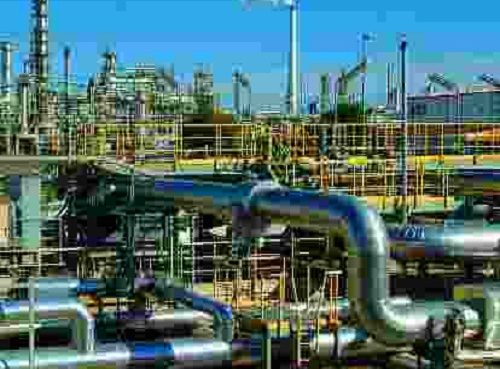 Nigerian Refineries Crash To Zero, Processed No Crude In One Month