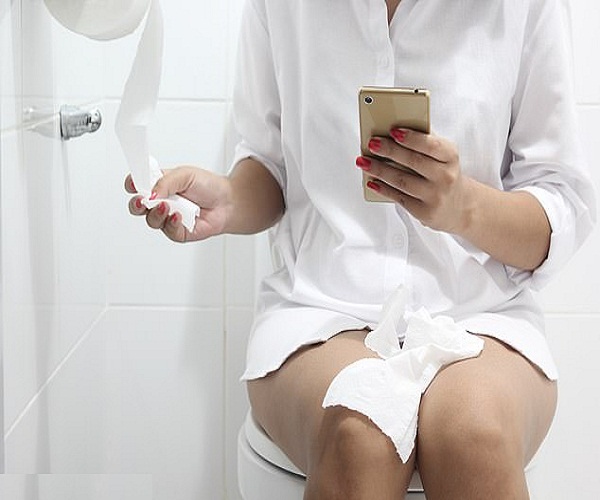 They are the shiny devices which provide everything from dates to cat videos with one swipe of the screen.

But those who can’t bear to put down their smartphones may drop them in horror when they find out how many bugs they carry.The average mobile phone is almost seven times dirtier than a toilet seat, a study has found. 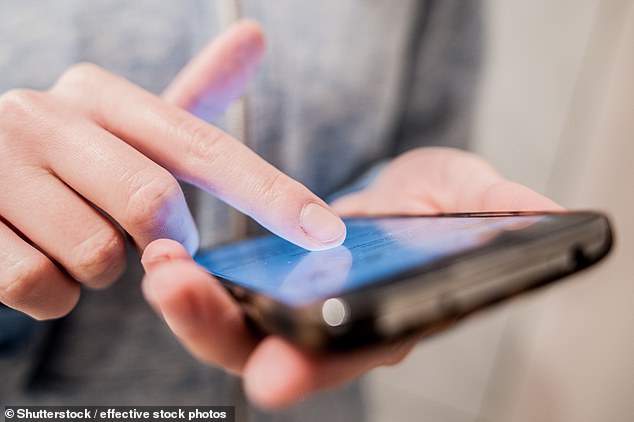 Those in leather cases harbour the most bacteria, but even smartphones in wipe-clean plastic cases have more than six times the germs found on a lavatory seat.

Despite this, a survey of office workers found two in five take theirs into the bathroom of their workplace.

Company Initial Washroom Hygiene took swab samples from smartphones using a handheld device which lights up live microbes where they appear on a surface. 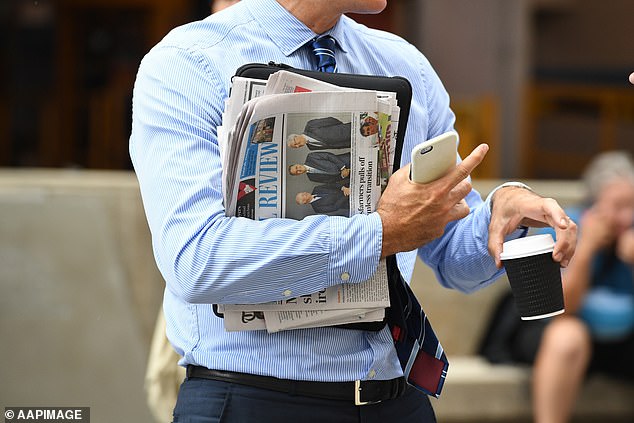 In 2011 scientists at London School of Hygiene & Tropical Medicine found one in six mobile phones were contaminated with faecal matter, including the E. coli bugs which can cause food poisoning and stomach bugs [File photo]
A toilet seat scanned this way shows up 220 bright spots where bacteria lurk but the average mobile phone had 1,479.

Professor Hugh Pennington, emeritus professor of bacteriology at the University of Aberdeen, said: ‘Swabbing a smartphone is almost like checking your handkerchief for germs – you are likely to find them because of the close physical contact you have with this device several times a day.

‘There will be norovirus on phones at this time of year but the bugs on smartphones will probably be people’s own bacteria so the likelihood of passing on disease is low.

‘However it might be ill-advised to pass smartphones around between people.’

In 2011 scientists at London School of Hygiene & Tropical Medicine found one in six mobile phones were contaminated with faecal matter, including the E. coli bugs which can cause food poisoning and stomach bugs.

The previous year, consumer watchdog Which? had examined 30 phones, concluding that the bacteria on one was ‘off the scale’ and capable of giving its owner a serious stomach upset.

The latest study looked at 50 phones, recording the highest bacteria reading for a smartphone in a leather case, which was also a wallet, and showed up almost 17 times the amount of bacteria on a toilet seat. 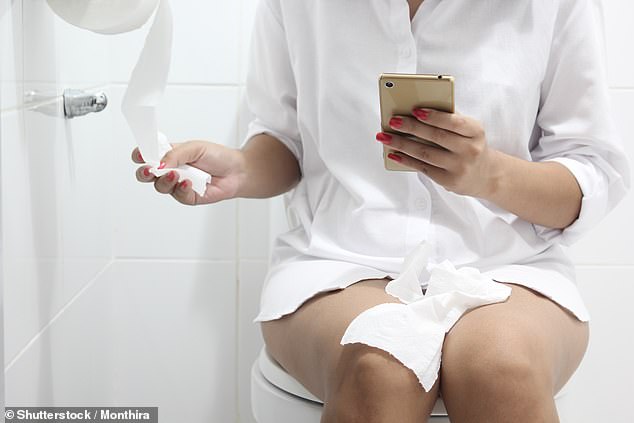 A survey of office workers even found two in five take their mobile phones into the bathroom of their workplace. Only 20 per cent cleaned their phone after taking it with them into the toilet [File photo]

The average for a plastic case was 1,454, which is almost seven times the reading for toilet seat germs.

Experts believe phones become so dirty because they are taken into the bathroom, so are exposed to the same germs as lavatory handles and seats.

A survey of 2,000 people by Initial Washroom Hygiene found 40 per cent of people admitted using their smartphone while in the bathroom at work.

But only 20 per cent cleaned their phone after taking it with them into the toilet. 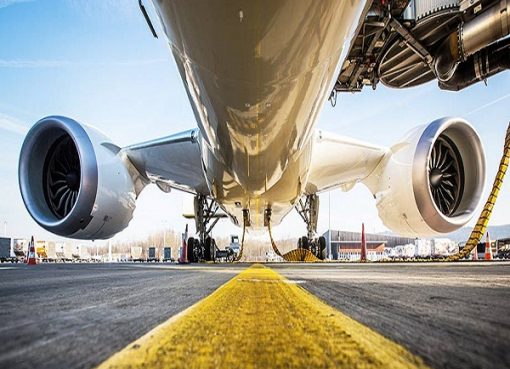 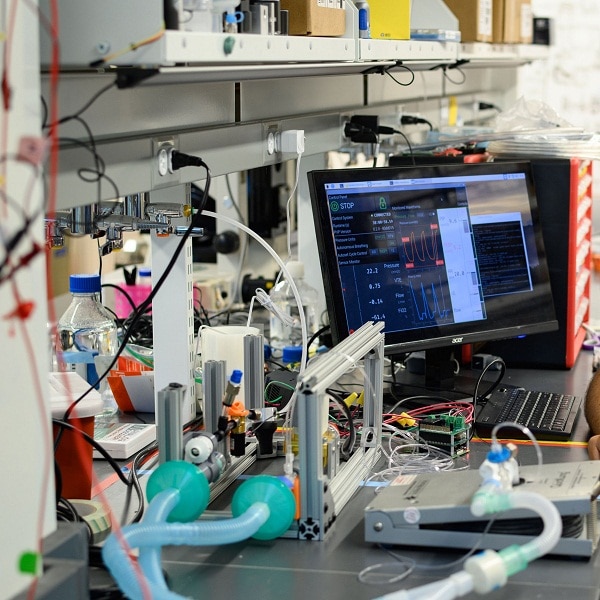 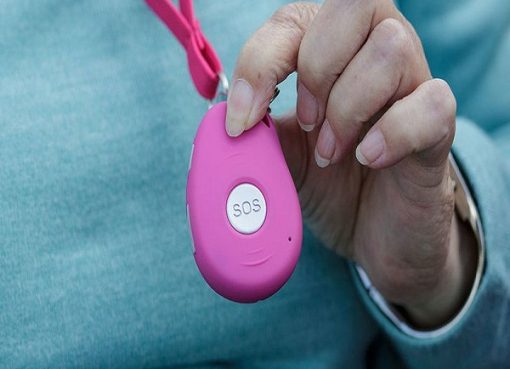