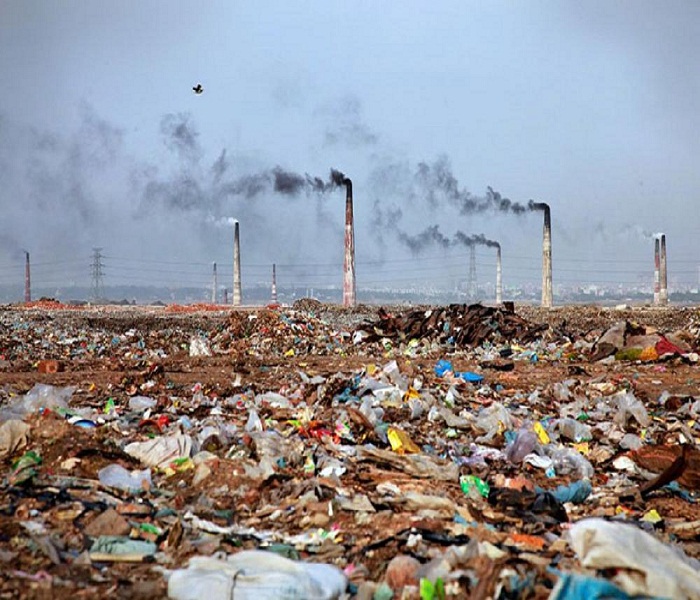 Prof Onah stated this on Monday at an international conference organized by the Centre for Heads of Department and Professors of Mathematics in Nigerian Universities with the theme, ‘Militating Against Environmental Pollution Through Mathematical Modeling for Sustainable Development’.

While noting that the most serious sources of pollution are combustion of hydrocarbon, which is the major entry point of pollution to the environment, he said the focus of most researches today was on prediction of the pollutant transportation and transformation in order to provide vital information for the management of air and water qualities.

“Mathematical modeling and stimulation of earth’s atmosphere and marine systems are aimed at obtaining balanced information on dynamics of the complex physical, chemical and biological processes,” he said.

He said the conference is expected to create an environment for sustained interdisciplinary research on environmental challenges facing the world today and in particular, Nigeria.

“It seeks to provide a foundation for national initiatives towards establishing a multi-disciplinary study group on mathematical modeling and simulation of environmental pollution and climate change,” he added

Also speaking, Associate Professor and department Chair Mathematics of University Central Texas, Dr Christopher Thron, said in order for the African academia to have an impact they have to listen and also need to revolve.

He encouraged the mathematics community to not just focus on papers but to make impact on the wider community, saying some areas they need to grow up on include raising their computation level and what they teach.

He said they should start thinking out of the box and raise their relationship level with the society.

The most important aspect of using mathematics to solve problems is that you need to pay close attention to experts in the applied field work, he said, adding that “mathematics is a tool but to understand it correctly you need to apply it.”

Dr Thron also stated that in Nigeria, people have not considered the implication of plastic in the environment because any item they buy is put in a plastic bag, stressing that this small action can destroy the environment. “So mathematics is a way to quantify or find the extent to which an action will be able to solve pollution problem,” he added.

Also, Prof Xiaodong Zeng of the International Centre for Climate and Environment Sciences of the Institute of Atmospheric Physics Chinese Academy of Science, said to solve the problem of pollution needs sophisticated models and tools and also the use of computers for enumeration and analysis.

He noted that the models are developed according to the laws of physic and mathematics tools.

“We will apply the model in computer system to run the summation and we also need to do the post prospect to analyse the data, validate it and to see if it can make useful predictions or focus,” Prof Zeng said. 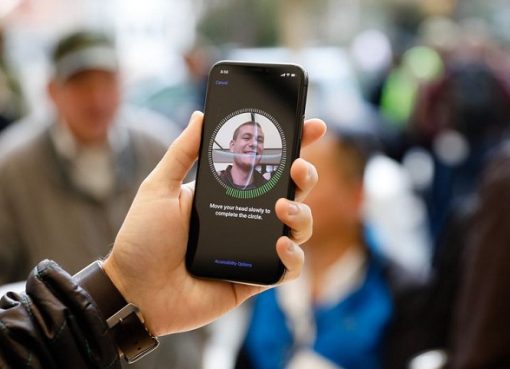 The IoT Opportunities Are Immense, Right Outside Your Door 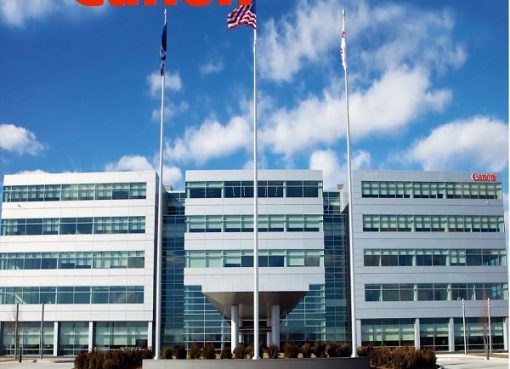