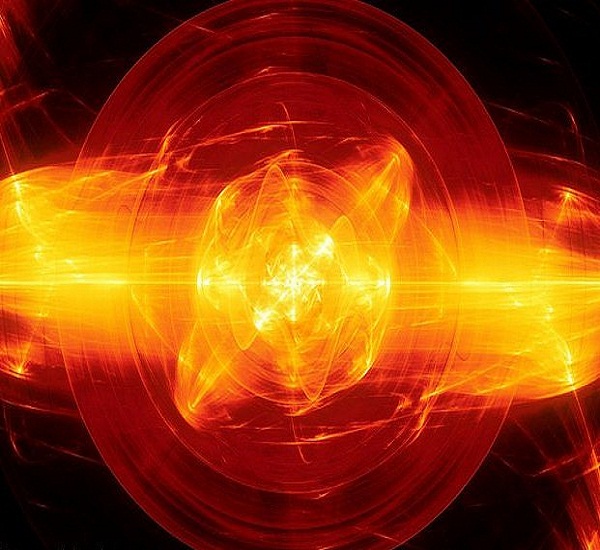 Scientists have tested a new imaging method for critical cooling components used in fusion energy systems, in another step toward ‘limitless’ energy.

Among the many challenges facing the development of fusion energy devices is that they must withstand extreme heat, reaching temperatures upwards of 10 times the heat of the sun’s core.

Fusion energy aims to harness the processes that take place in the center of the sun, where plasmas reach millions of degrees Fahrenheit.

Unsurprisingly, recreating this on Earth is no easy feat.

To ensure the safety of the fusion systems, researchers must test the robustness of their components.

The new study has now identified what could be the most efficient yet.

‘Each technique has its own benefits and drawbacks,’ says Dr Triestino Minniti of the Science and Technology Facilities Council.

‘The advantage of neutron imaging over X-ray imaging is that neutrons are significantly more penetrating through tungsten. 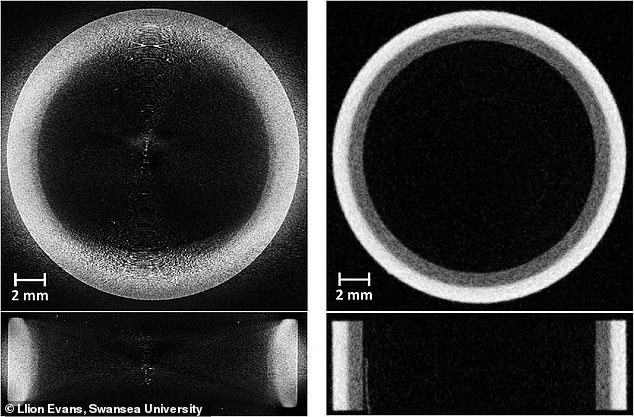 READ ALSO  You Don't Need Apps To Save Your Smartphone's Battery

Thus, it is feasible to image samples containing larger volumes of tungsten. Neutron tomography also allows us to investigate the full monoblock non-destructively, removing the need to produce “region of interest” samples,’ the researcher says.

The monoblock is a pipe carrying coolant.

HOW DOES A NUCLEAR FUSION REACTOR WORK?

When deuterium and tritium nuclei – which can be found in hydrogen – fuse, they form a helium nucleus, a neutron and a lot of energy.

The new scans revealed the method allows for more effective assessment of larger volumes of tungsten, without ruining the sample.

‘This work is a proof of concept that both these tomography methods can produce valuable data,’ says Dr Llion Evans of Swansea University College of Engineering.

‘In future, these complementary techniques can be used either for the research and development cycle of fusion component design or in quality assurance of manufacturing.’

Next, the team says the images from the study will be converted to highly-detailed simulations to individually investigate the performance of each component. 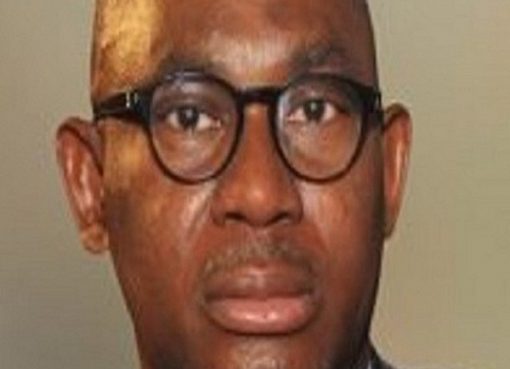 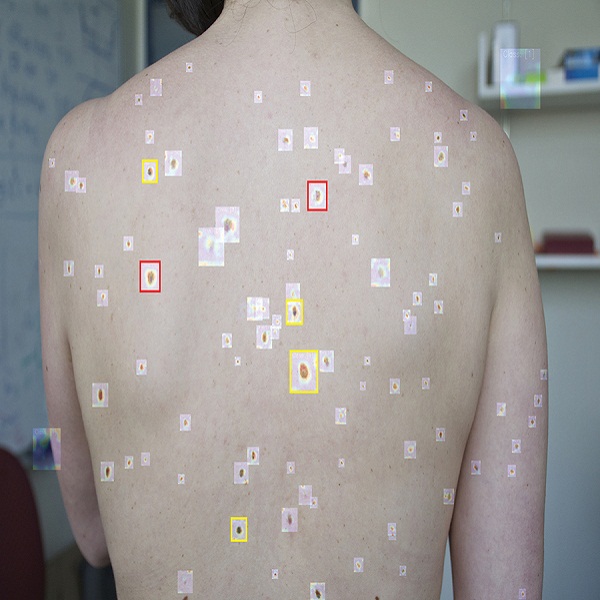 An Artificial Intelligence Tool That Can Help Detect Melanoma 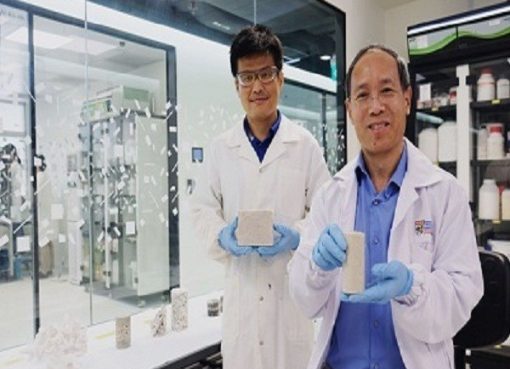