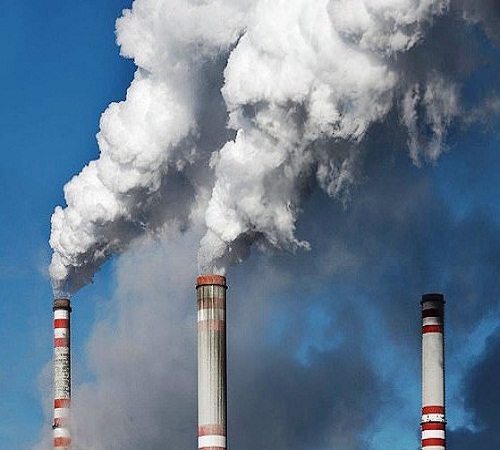 Global carbon emissions are set to hit an all-time high this year – despite Britain reducing its own footprint, warns a new study.

A projected rise of more than two per cent has been driven by ‘solid growth’ in coal use for the second year in a row – and sustained growth in oil and gas use, according to researchers.

Britain was one of just 19 countries where emissions have been reduced and the economy has grown over the last decade.

The researchers said their findings are a ‘further call to action’ for governments at the UN Climate Change Conference (COP 24) in Poland this week.

But they say energy trends are changing and that there is still time to address climate change if efforts to curb carbon emissions rapidly expand in all sectors of the economy.

CO2 emissions have now risen for a second year, after three years of little-to-no growth from 2014 to 2016.

The 10 biggest emitters in 2018 are China, the US, India, Russia, Japan, Germany, Iran, Saudi Arabia, South Korea, and Canada. The EU as a whole region of countries ranks third.

Lead researcher Professor Corinne Le Quere, of the University of East Anglia (UEA), said: ‘We are seeing a strong growth of global CO2 emissions once again.

‘Emissions need to peak and rapidly decrease to address climate change. With this year’s growth in emissions, it looks like the peak is not yet in sight.

‘We are a long way from this and much more needs to be done because if countries stick to the commitments they have already made, we are on track to see 3°C of global warming.

‘This year we have seen how climate change can already amplify the impacts of heatwaves worldwide. The California wildfires are just a snapshot of the growing impacts we face if we don’t drive emissions down rapidly.’

She said this year’s rising emission figures are largely due to ‘solid growth’ in coal use, but coal still remains below its historical high in 2013.

Oil use is growing strongly in most regions, with a rise in emissions from cars and lorries, including in the US and Europe.

Flights have also contributed to the oil rise. Gas use has grown ‘almost unabated’ in recent years. 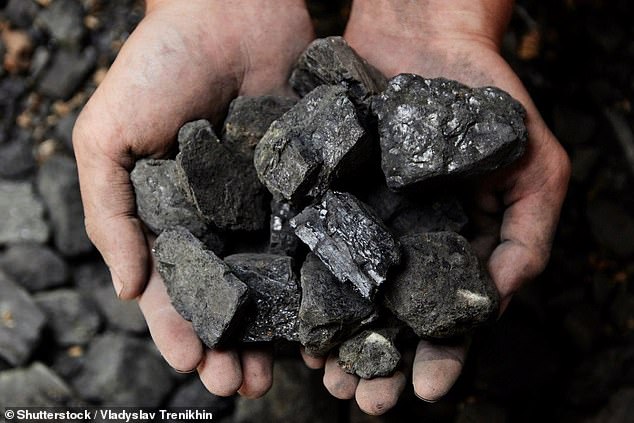 This year’s rising emission figures are largely due to ‘solid growth’ in coal use, but coal still remains below its historical high in 2013. Oil use is growing strongly in most regions, with a rise in emissions from cars and lorries, including in the US and Europe (stock image)

‘This needs to change, and change quickly to address climate change.

‘We need strong policy and economic support for rapid deployment of low carbon technologies to cut emissions across the energy and transport sectors, from buildings and from industry.

‘Energy trends are changing rapidly, with coal use decreasing in many parts of the world and still below its 2013 level globally, and an explosion in wind and solar energy.

‘But while renewables are rising fast, it is not yet enough to reverse global emissions trends.’

She added: ‘The rapid actions needed to address climate change also need to be fair to all generations.’

WHAT IS THE PARIS AGREEMENT?

The Paris Agreement, which was first signed in 2015, is an international agreement to control and limit climate change.

It hopes to hold the increase in the global average temperature to below 2°C (3.6ºF) ‘and to pursue efforts to limit the temperature increase to 1.5°C (2.7°F)’.

It seems the more ambitious goal of restricting global warming to 1.5°C (2.7°F) may be more important than ever, according to previous research which claims 25 per cent of the world could see a significant increase in drier conditions.

In June 2017, President Trump announced his intention for the US, the second largest producer of greenhouse gases in the world, to withdraw from the agreement.

The Paris Agreement on Climate Change has four main goals with regards to reducing emissions:

2) To aim to limit the increase to 1.5°C, since this would significantly reduce risks and the impacts of climate change

3) Goverments agreed on the need for global emissions to peak as soon as possible, recognising that this will take longer for developing countries

Dr Glen Peters, a Research Director at the CICERO Center for International Climate Research in Oslo, who led the emissions analysis, said: ‘Global commitments made in Paris in 2015 to reduce emissions are not yet being matched by proportionate actions.

‘Despite rapid growth in low carbon technologies such as solar and wind power, electric vehicles, and batteries, not nearly enough is being done to support policies that limit the amount of carbon dioxide that is put into the atmosphere.

‘The rise in emissions in 2017 could be seen as a one-off, but the growth rate in 2018 is even higher, and it is becoming crystal clear the world is so far failing in its duty to steer onto a course consistent with the goals set out in the Paris Agreement in 2015.’

Christiana Figueres, Mission 2020 campaign group leader, said: ‘Global CO2 emissions must start to fall from 2020 if we are to meet the temperature goals of the Paris agreement, but this is within our grasp.

‘We have already achieved things that seemed unimaginable just a decade ago.

‘Exponential progress in key solutions is happening and on track to displace fossil fuels.

‘Renewable energy technology costs have dropped by 80 per cent in a decade, and today, over half of all new energy generation capacity is renewable.’

She added: ‘Before 2015 many people thought the Paris Agreement was impossible, yet thousands of people and institutions made the shift from impossible to unstoppable.

‘The same is true of decarbonising the economy. Propelled by the pursuit of clean air, jobs and energy-independence among other benefits, the intrepid, collective efforts of young people, civil society, businesses, investors, cities and states are charting the course to net zero emissions by 2050.’ 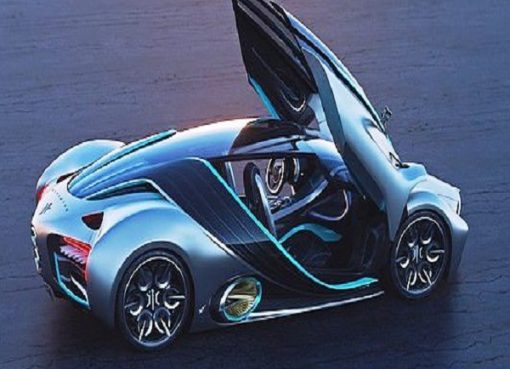 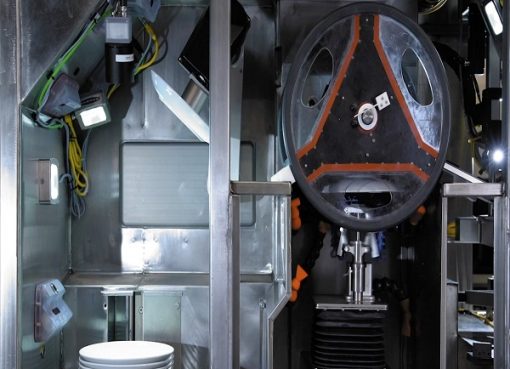 Robot Takes Over Dishwashing From Humans 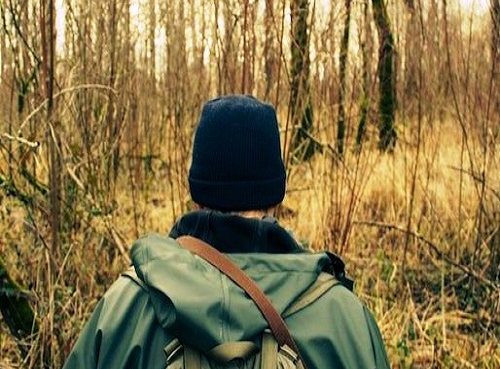 Survival Or Revival: Reorganising Process And Vision For Organisations In The PostCOVID-19