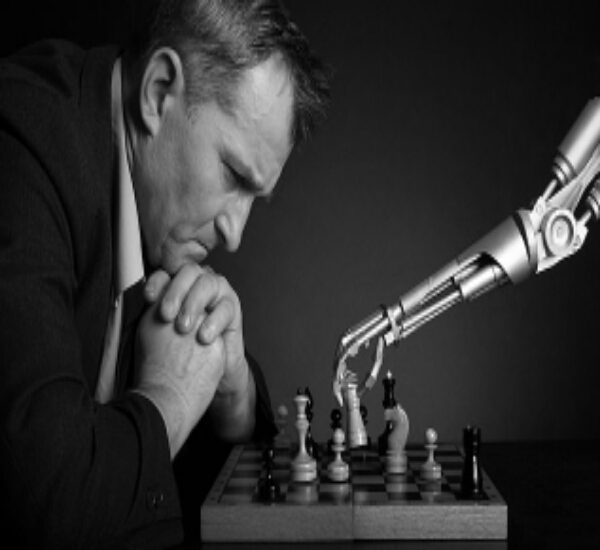 Google’s Artificial Intelligence can now teach itself to beat humans at complex games without using knowledge given to it by human developers.

AlphaZero, the game-playing AI created by Google sibling DeepMind, is able to master games like chess, shogi and Go just by reading the rule book.

The ‘superhuman’ computer program teaches itself to play these games with no prior knowledge except each game’s rules.

A study, led by American Association for the Advancement of science, shows that the program was able to teach itself the intricacies of each game until mastered.

An earlier version of the machine, dubbed AlphaGo, was able to defeat the world’s top human players of the Chinese board game Go.

Based on self-play reinforcement learning, David Silver and colleagues at DeepMind developed AlphaZero, a generalised game-playing program that foregoes the need for human-derived information.

The system has become increasingly able to beat humans at highly complex games such as shogi and Go, each significantly more difficult than chess.

However, the algorithms that drive these AI systems are often made to exploit the properties of a single game and rely on knowledge they are programmed with by their human developers, according to the authors of the study.

The researchers found that AlphaZero was able to learn chess, shogi and Go by playing against itself – repeatedly – until each was mastered.

According the team, the system was able to beat state-of-the-art AI programs which specialised in these three games after just a few hours of self-learning.

Despite the immense complexity of games like chess, shogi and Go, recent advancements in AI have rendered them into easily solvable problems.

As a result, AI researchers need to look to a new generation of games – multiplayer video games, for example – to provide the next set of challenges for AI systems.

A study of AlphaZero last year showed that it defeated one of the best chess programs in the world after learning the game from scratch in just four hours.

The AI played 100 games against rival computer program Stockfish 8, and won or drew all of them.

In May, the previous version of AlphaGo defeated the world champion for the third time.

AlphaGo defeated 19-year-old world number one Ke Jie of China to sweep a three-game series that was closely watched as a measure of how far artificial intelligence (AI) has come.

Ke Jie anointed the program as the new ‘Go god’ after his defeat. 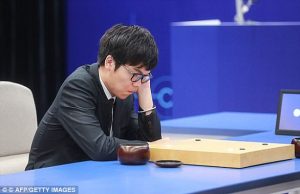 AlphaGo last year became the first computer program to beat an elite player in a full Go match, and its successes have been hailed as groundbreaking due to the game’s complexity. 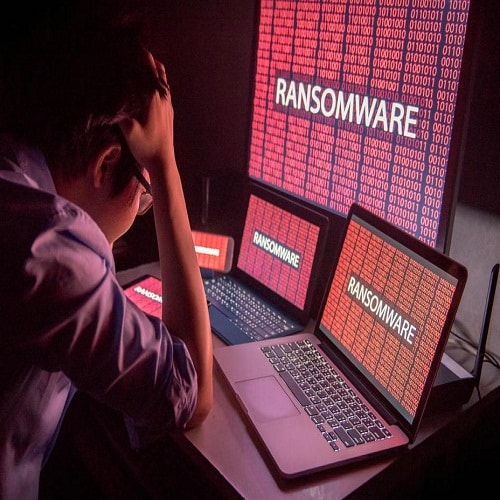 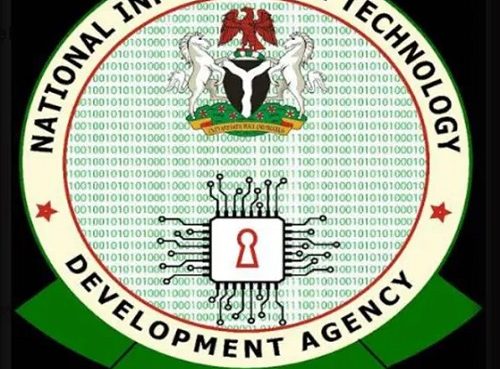 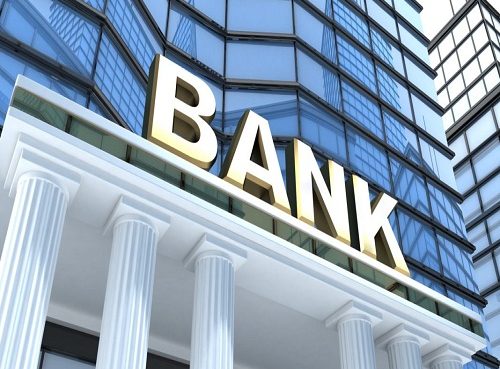