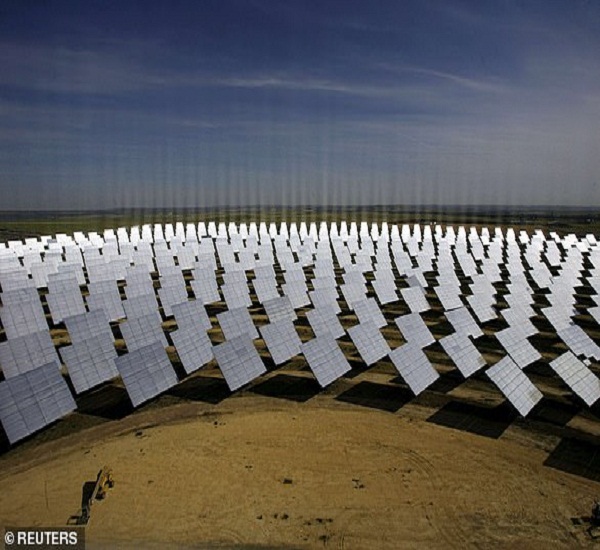 MIT researchers say their ‘sun in a box’ could store excess energy from solar and wind power, and deliver it back into an electric grid on demand.

This would allow cities to be powered not just when the sun is up or the wind is high, but around the clock.

It can then converts the light from the glowing metal back into electricity when it’s needed.

The researchers estimate that a single storage system could enable a small city of about 100,000 homes to be powered entirely by renewable energy.

‘One of the affectionate names people have started calling our concept, is ‘sun in a box,’ which was coined by my colleague Shannon Yee at Georgia Tech,’ Asegun Henry, the Robert N. Noyce Career Development Associate Professor in the Department of Mechanical Engineering, who is leading the project, said.

It would be vastly more affordable than lithium-ion batteries, which have been proposed as a viable, though expensive, method to store renewable energy.

HOW THE SYSTEM WORKS

The ‘sun in a box’, officially called TEGS-MPV, for Thermal Energy Grid Storage-Multi-Junction Photovoltaics, converts electricity generated by any renewable source, such as sunlight or wind, into thermal energy, via joule heating — a process by which an electric current passes through a heating element.

The system would consist of a large, heavily insulated, 10-meter-wide tank made from graphite and filled with liquid silicon, kept at a ‘cold’ temperature of almost 3,500 degrees Fahrenheit.

READ ALSO  How African Founders Can Secure Funding For Their Businesses

A bank of tubes, exposed to heating elements, then connects this cold tank to a second, ‘hot’ tank.

When electricity from the town’s solar cells comes into the system, this energy is converted to heat in the heating elements. 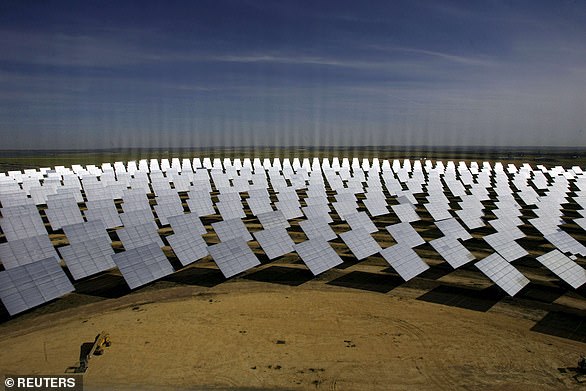 The new storage system stems from researcher into concentrated solar power, which uses vast fields of huge mirrors to concentrate sunlight onto a central tower, where the light is converted into heat that is eventually turned into electricity. Pictured, a  solar park at Sanlucar La Mayor, near Seville

Meanwhile, liquid silicon is pumped out of the cold tank and further heats up as it passes through the bank of tubes exposed to the heating elements, and into the hot tank, where the thermal energy is now stored at a much higher temperature of about 4,300 F.

When electricity is needed, the hot liquid silicon — so hot that it’s glowing white — is pumped through an array of tubes that emit that light.

Specialized solar cells, known as multijunction photovoltaics, then turn that light into electricity, which can be supplied to the town’s grid.

The now-cooled silicon can be pumped back into the cold tank until the next round of storage — acting effectively as a large rechargeable battery.

They also estimate that the system would cost about half as much as pumped hydroelectric storage — the cheapest form of grid-scale energy storage to date.

The new storage system stems from researcher into concentrated solar power, which uses  vast fields of huge mirrors to concentrate sunlight onto a central tower, where the light is converted into heat that is eventually turned into electricity. 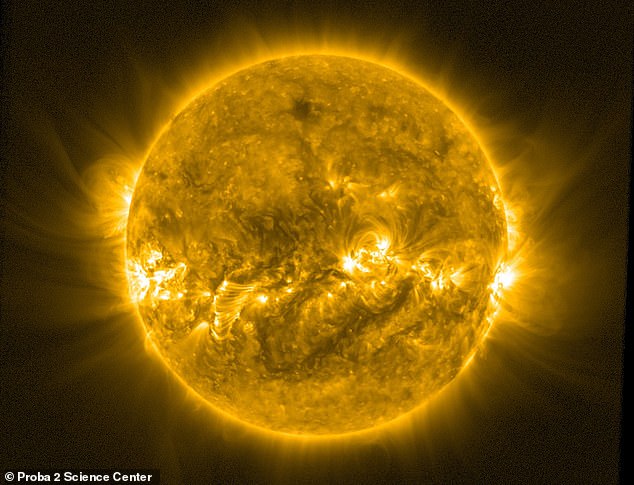 MIT researchers say their ‘sun in a box’ could store excess energy from solar and wind power, and deliver it back into an electric grid on demand.

‘The reason that technology is interesting is, once you do this process of focusing the light to get heat, you can store heat much more cheaply than you can store electricity,’ Henry said.

Concentrated solar plants store solar heat in large tanks filled with molten salt, which is heated to high temperatures of about 1,000 degrees Fahrenheit.

When electricity is needed, the hot salt is pumped through a heat exchanger, which transfers the salt’s heat into steam.

A turbine then turns that steam into electricity.

Henry’s team looked for a medium other than salt that might store heat at much higher temperatures, and settled on silicon — the most abundant metal on Earth, which can withstand incredibly high temperatures of over 4,000 degrees Fahrenheit.

Last year, the team developed a pump that could withstand such blistering heat, and could conceivably pump liquid silicon through a renewable storage system, and they have also fabricated a miniature graphite tank and filled it with liquid silicon to test the plan. 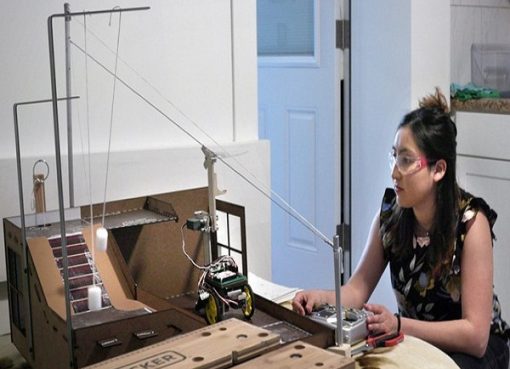 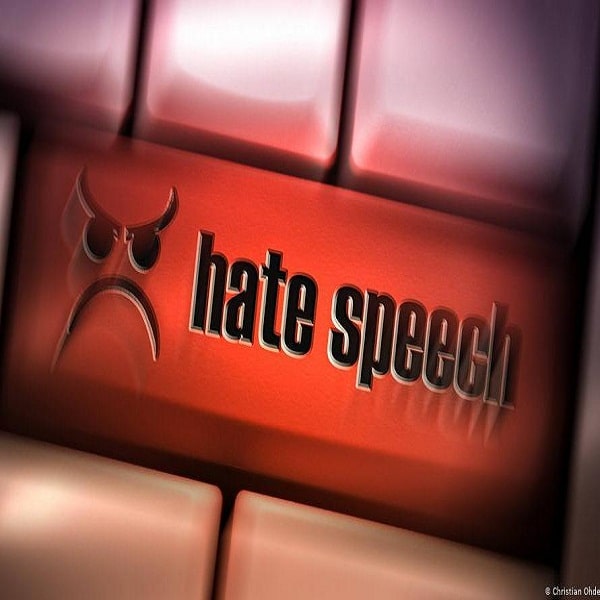 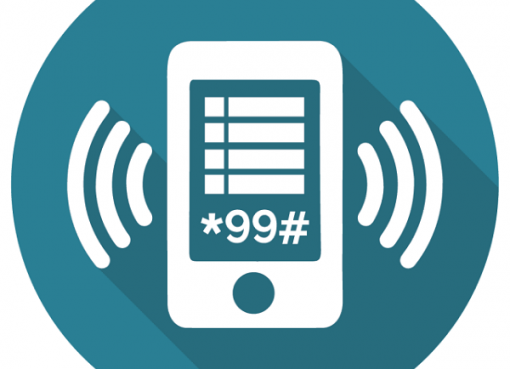 Telcos To Shut Down USSD Platform