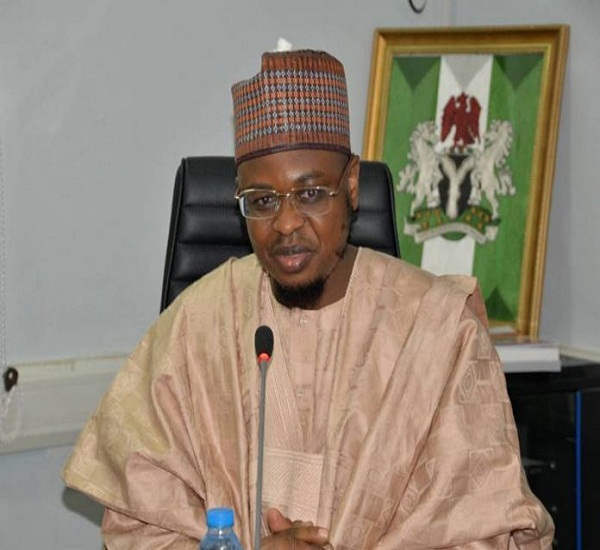 Pantami spoke at the workshop “Start-up Friday”, adding that these growing performances are the result of the dynamism in the Nigerian IT sector supported by the government, which is set on making this sector a pillar for the economy via a strict application of the rules in force.

According to this official, these innovative firms generated $9 million for the country’s economy during Q1, 2018, $57 million during the second quarter and $35 million in the third quarter.

Pantami explained that to further strengthen the contribution of the IT sector in Nigeria’s economy, “Start-up Friday” would scour the various regions to “identify our young innovators who have potentials and see how they can be supported to achieve their dreams”. 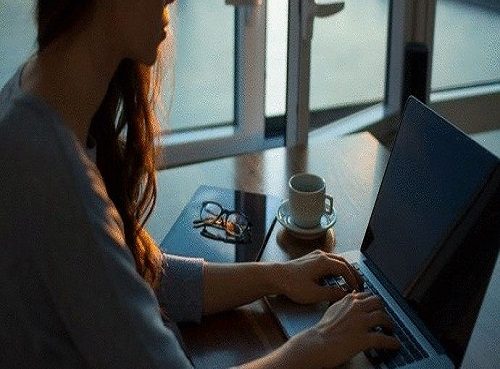 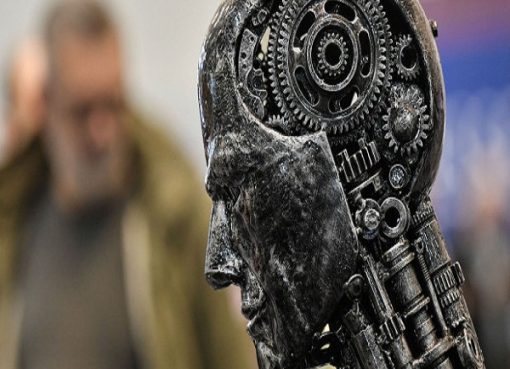 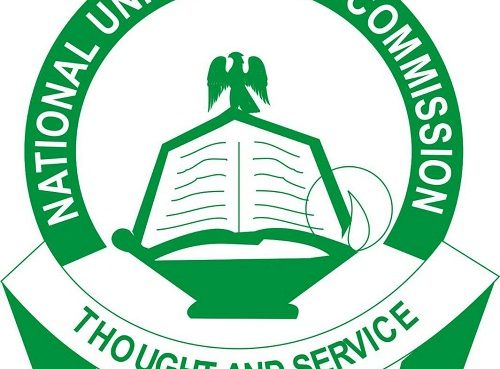 FG Picks 6 Varsities As Centres Of Excellence In Procurement