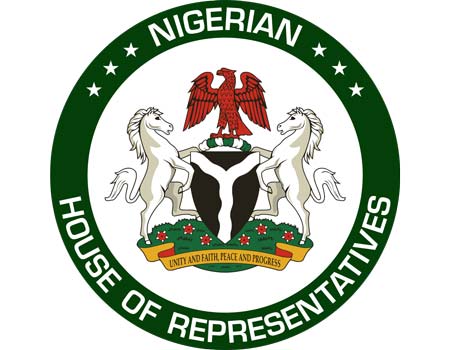 The House of Representatives has asked the Federal Government to cancel the privatisation of the Ajaokuta Steel Company Limited and revive it with the loot recovered from a former military dictator, the late Gen. Sani Abacha.

Also, the lower chamber of the National Assembly asked the Economic and Financial Crimes Commission to investigate and prosecute owners of the privatised company, asking the Federal Government to bar them from further conducting businesses in Nigeria.

The lawmakers unanimously adopted the report at the plenary on Thursday.

They asked the Federal Government to “demonstrate a strong political will, just like the United States President did recently in the steel sector, to resuscitate the Ajaokuta Integrated Steel plant by direct sourcing and disbursement of about $2bn needed to revamp and complete the 2 per cent external aspects of the integrated project.”

This, the lawmakers said should be done along with the revival of the Ajaokuta Steel Company and the National Iron Ore Manufacturing Company, Itakpe, completing the various external rail track system and access roads linkages, as well as the development and optimal functioning of the various mining sites for steady supply of raw materials.

READ ALSO  How Agritech Driven By Data Is Modernizing Farming

According to them, this will guarantee an uninterrupted steel production when the blast furnace would be started. 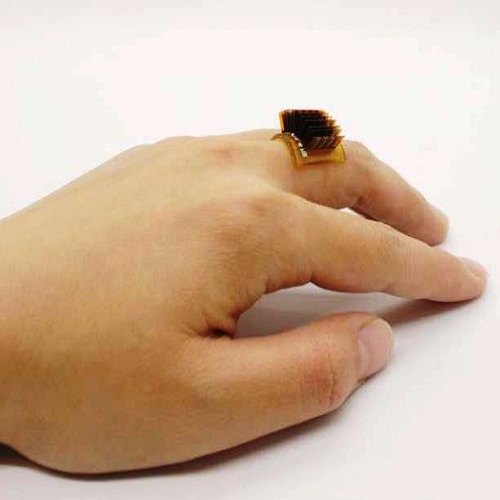 New Wearable Device Transforms The Body Into A Battery 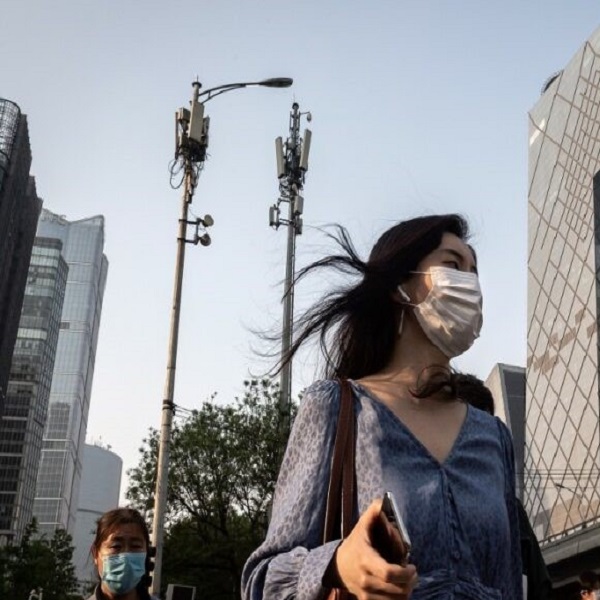 Should Health Effects Be Researched Before 5G Rollouts Continue? 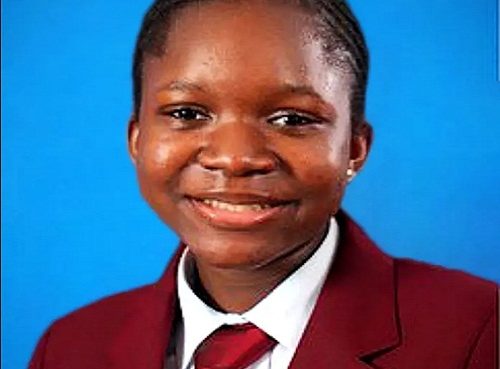