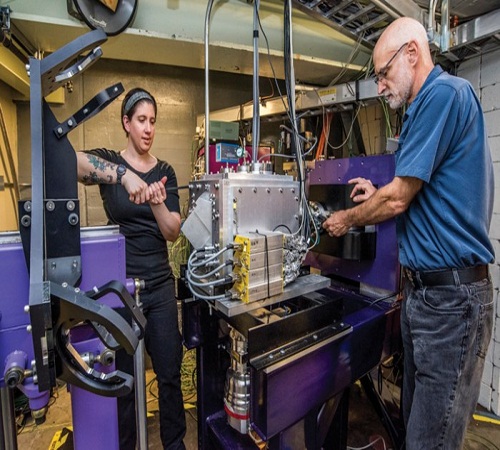 Four new elements joined the periodic table in 2016. These superheavy elements only exist for seconds at a time before they decay, making it hard for scientists to pin down their properties. Researchers have now directly measured the masses of two of these, nihonium and moscovium, confirming earlier indirect measurements. These new measurements will reassure nuclear scientists that their models of the physics of superheavy atoms are valid.

Jacklyn Gates of Lawrence Berkeley National Laboratory and colleagues built a new mass analyzer designed to efficiently measure the mass number of single atoms, allowing the researchers to make faster, albeit less precise, measurements for the elements, compared with what other groups can do. Gates says that efficiency is important because they can only make about one atom of a superheavy element per day, and 90% of those never make it to the equipment’s mass detector. Like mass spectrometers found in many chemistry labs, their machine called FIONA guides ions using electromagnetic fields and uses the ions’ energies and positions when they hit the analyzer’s detector to determine their masses.

The team measured masses of nuclei associated with two decaying moscovium atoms and calculated a 98% chance that moscovium’s mass is 288 and nihonium’s is 284, in agreement with published values found by studying the elements’ formation and decay. Those methods rely on models of nuclear physics and how certain isotopes decay over time.

The confirmation is particularly important to nuclear scientists because moscovium and nihonium–elements 115 and 113, respectively–are on or near what’s called an island of stability in the periodic table. It’s thought that some elements or isotopes among the superheavy elements may have unusually long half-lives, which otherwise tend to decrease with increasing mass number. Georges Audi, a nuclear scientist retired from the Center for Nuclear Science and Material Science, says if the masses hadn’t matched it might have changed where researchers set the island’s boundaries.

Audi also says he would like to see more data for these elements, something Gates says her group will be working on after they repair and upgrade FIONA for future experiments. 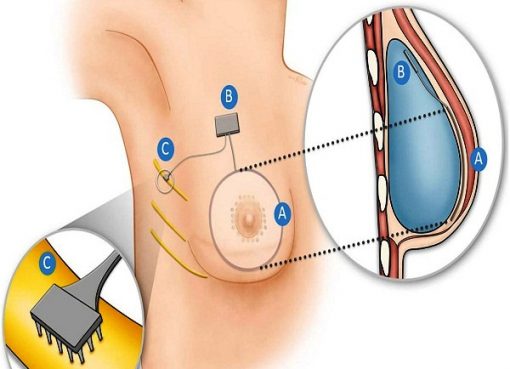 The Search For A Bionic Breast 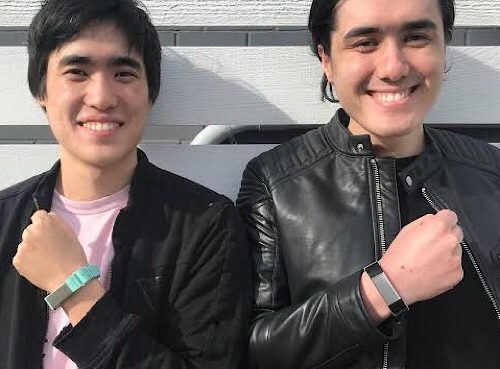 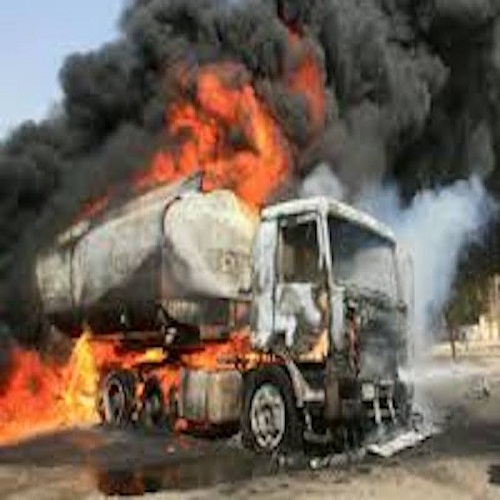