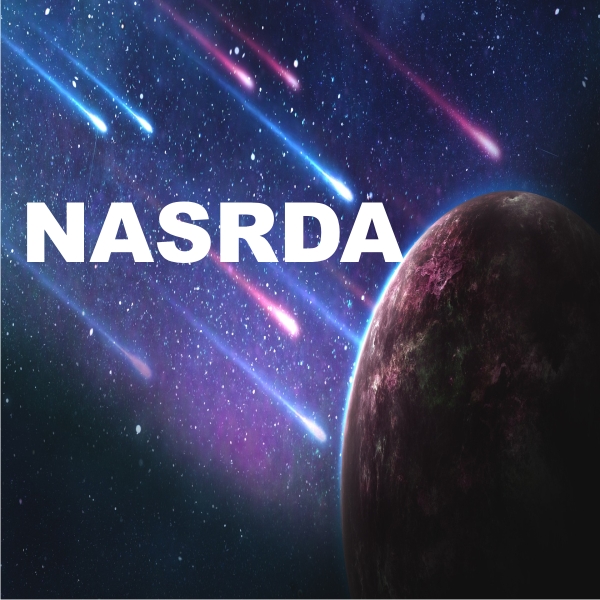 The National Space Research and Development Agency (NASRDA) over the weekend says it is committed to developing the country’s indigenous technology in basic space technology.

Represented by Dr Spencer Onu, the Director, Centre for Satellite Technology Development (CSTD), Mohammed said that the agency was taking steps to ensure that projects and actions were in line with Federal Government’s effort to make Nigeria a knowledge-based economy.

The director-general said that the agency was into production of scientific tools like a telescope to aid sustainable scientific research in the country.

A telescope is an optical instrument designed to make distant objects appear closer which also contains an arrangement of lenses, curved mirrors and lenses.

Mohammed said that although the cost of funding the production of the telescope was high, the centre would deploy available resources to develop the tool.

He added that “we believe that the telescope proposed by CBSS is very useful and functional to our requirement.

“It has been under construction for four years now but we have to intervene now because two years ago, money was allocated for it but was not approved by the National Assembly.

“Without a telescope, we cannot meet up in terms of research with high impact factor in the global space.

“With the telescope, a lot of high impact researches can be done in Nigeria and other parts of the world.”

The NASRDA boss said that Nigeria needed to leverage on its location on the planet which is close to the equator and utilise the telescope for astronomy.

Prof. Pius Okeke, the pioneer Director of CBSS, said that the centre was moving in the right direction toward advancing basic space science in spite of minimal funds.

According to him, basic space science is the study and research on the fundamental science of space which leads to the ability to unfold hidden treasures in space.

Okeke said that basic space science required will, motivation and determination to diversify into areas of research yet to be tapped for discoveries.

He said “it is no longer necessary to educate government about the importance of fundamental research for any developing nation.

“No one builds a house from the air without foundation. Fundamental research in space science should be the starting point for successful development of space technology.

“The temptation to pursue after only application for immediate benefit should be discouraged.”

The former director added that there should be capacity building of scientists in the sector to underscore the country’s dynamics of space science “because no country would disclose the secret of its space science and technology.”

He added that efforts to explain behaviours of several astronomical objects with current physics like neutron stars, climate changes, ionospheric phenomena, cosmic rays, among other objects, was no longer effective.

He called on scientists to be at the front burner of initiating new laws of physics because most revolutionary discoveries of the future come from basic space science. 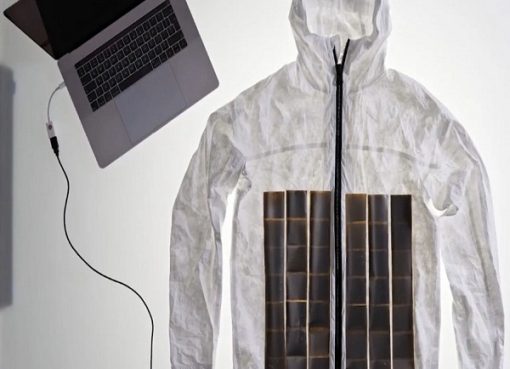 Real-Life ‘Invisibility Jacket’ Could Be Available Within Years 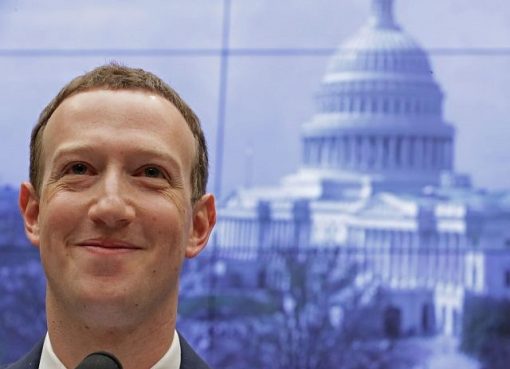 Despite A Year Of User Data Scandals, Facebook Record Profit 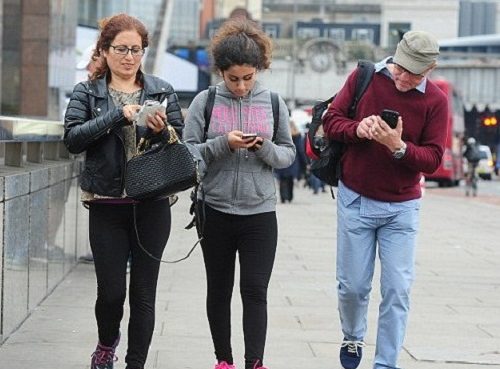