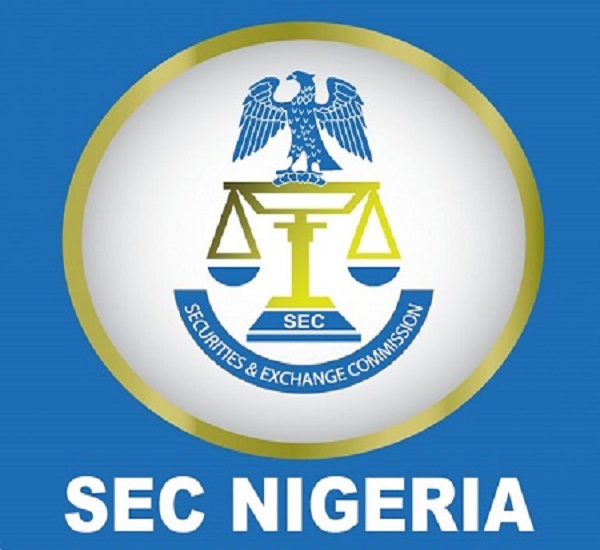 THE Securities and Exchange Commission, SEC on Sunday said that the country’s infrastructure deficit would hit 878 billion dollars by 2040 and called for active utilisation of green bond for the infrastructural gap.

She said that Nigeria should tap into green bond opportunities, adding that the commission would continue to promote an active enabling and regulative environment for its issuance.

“The future holds opportunities for renewable energy, energy efficiency, infrastructure, food, agriculture and the task ahead is to ensure funds are channelled to green projects with multiple socio-merits,” Uduk said.

She said there must be more domestic participation in green bonds investment for Nigeria to claw its way out of deficit in infrastructure, power and energy, transportation and eliminating environmental degradation.

Uduk, who was represented by Head, Registration and Market Infrastructure Department, SEC, Mr Emomotimi Agama, said that it was necessary for Nigeria to stand at the forefront of innovations and initiatives.

She said that the second tranche of green bonds which had been issued presented an opportunity for the country to solve its infrastructural deficit.

“The biggest opportunity, to my mind, which green bond issuances will present, is the potential to solve Nigeria’s infrastructural deficits, improve agriculture and alleviate poverty while also protecting the environment. It is a multi-faceted strategy,” she said.

Onadele who was represented by Senior Vice President, Economic development division at the Exchange, Mr Emmanuel Etaderhi said that
the country’s resources were not growing in tandem with the rising population.

He said that the reason for Nigeria’s woeful performance in the power and energy sector was due to its inability to tap into energy utilisation from the sun like other European countries.

According to him, the challenges affecting green bonds include low level of local participation in green bond verifiers, lack of investible projects, cost of verification and lack of understanding on the part of key investors.

“Green bond investors enjoy waivers relating to tax and in the next 15 years, we will require $7 trillion in investments connecting sustainable finance to capital markets,” he said.

He noted that the FMDQ had set a sustainable finance committee to engage private and public and will engage in a training partnership with FSD Africa and Climate Bond Initiative, CBI.

Commenting further, Director, Climate Finance Advisor, CBI, Dr Jubril Adeojo, said that green bonds were made for Africa and with the deficits seen in major sectors of the economy.

Adeojo stated that green bond opportunities were enormous, noting that the nation would focus more on renewable energy, hybrids to reduce the consumption of fossil fuels. 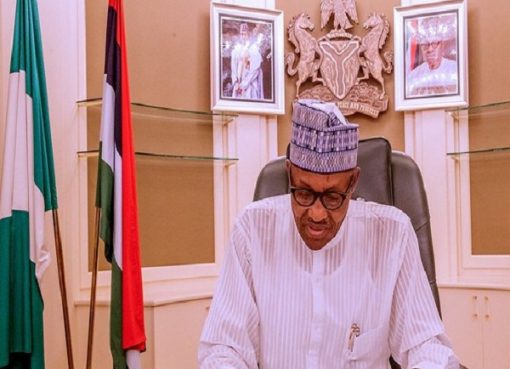 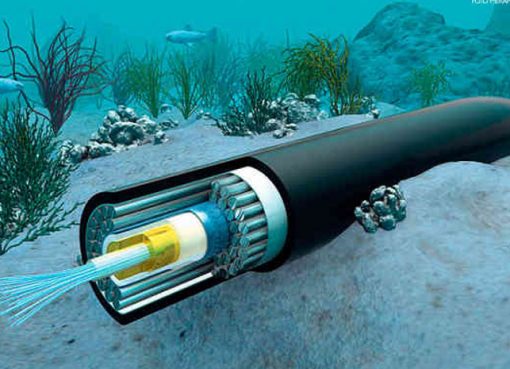