Skip to content
Home > Civil > How Long Does It Take Jeff Bezos To Earn Your Annual Salary? (Less Than A Minute) 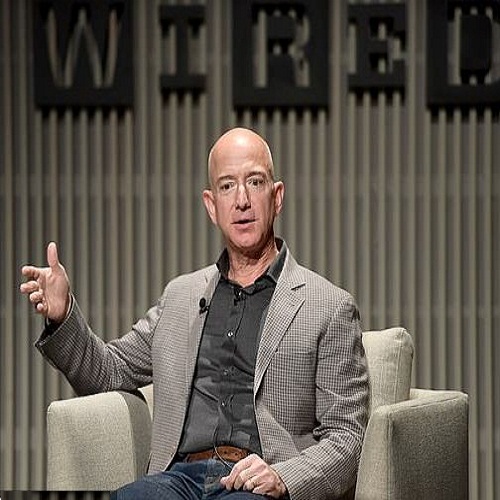 Amazon founder Jeff Bezos earns more in 28 seconds than the average Briton is paid in an entire year and today you can see how your pay packet compares to the world’s richest billionaires.

British inventor James Dyson, who is worth £8.5billion, earns £77 per second and secures the typical UK annual wage in less than six minutes.

The growing gap between the world’s richest people and workers is revealed in new research published today.

And ABC Finance’s ‘you versus the mega-rich’ infographic reveals exactly how much you earn compared to billionaires in America and Britain.

There are 2,000 billionaires across the world with a combined wealth of almost £7trillion.

There are now 54 UK-based billionaires with an astonishing combined wealth of more than £123 billion ($156bn).

James Dyson, who is worth £8.5billion, earns £77 per second and pockets the average UK wage in six minutes.

Bet365 mogul Denise Coates, who is worth £3billion alone, and she, her father Peter and brother John needed 20 minutes to bank £28,600 because they were paid £754million last year.

Virgin boss Richard Branson, who is worth more than £4billion, takes only 25 minutes to earn the UK average wage.

‘As recent studies have shown, the richest 1 per cent now own half of the world’s total wealth – allowing them to maintain lifestyles most of us can only dream of’,  according to infographicand in-depth feature from the ABC blog.

A spokesman added: ‘We love to compare ourselves to others, and this is especially true when those other happen to be ludicrously rich’.

Their research also reveals which continents have the most billionaires.

Asia has the highest number with 719 mega-rich followed by North America which is home to 631 billionaires.

Europe is home to 554 billionaires where as Africa is home to just 25.

Earlier this year it was revealed the number of billionaires in the world has soared to a record high – and they are richer than ever before.

The number of female billionaires also increased, rising by 18 per cent year on year, according to the annual Wealth-X Billionaire Census.

Most of the world’s billionaires are from the US, with the North American nation accounting for 25 per cent of the global total.

The U.S. is also home to seven of the ten richest men in the world – Amazon CEO Jeff Bezos, Microsoft’s Bill Gates and Warren Buffett.

The U.S. is followed by the Communist People’s Republic of China with 338 billionaires, and Germany with 152 billionaires.

India comes in fourth with 104, and Switzerland in fifth with 99 billionaires.

The United Kingdom is eight, home to 90 billionaires with a combined total wealth of $251 billion (£186 billion).

Gary Hemming of ABC Finance Ltd said: ‘While many people are aware of the vast wealth that the big names in Silicon Valley have accumulated, what’s truly shocking is how this compares to an average wage.

‘We set out to see how the UK’s mega-rich compare to their counterparts across the pond and as has been widely reported – especially in the case of Bet365’s Denise Coates – there’s still a huge disparity between these CEOs and the man on the street.

‘For perspective, it takes Coates around 20 minutes to earn the average annual UK salary through her family-run business including the online gambling giant and Stoke City FC.’

TOP TEN: THE RICHEST PEOPLE IN THE WORLD

The Microsoft founder has been on the Forbes Rich List since 1987, and between 1995 and 2017, he ‘won’ the top position all but four years. He is also known for his philanthropic work along with his wife Melinda.

The American business investor is the CEO of Berkshire Hathaway, which wholly owns companies such as Geico and Dairy Queen and parts of Cocoa Cola, Kraft Heinz and Apple.

The 69-year-old is head of LVMH, the world’s largest luxury-goods company, which includes Louis Vuitton, Dior, Moët & Chandon champagne and Hennessy cognac. He is the richest person in fashion – and in France.

Zuckerberg, 34, launched Facebook along with his college friends while at Harvard University, and is still the CEO of the social media giant.

The Mexican business magnate, 78, was the world’s richest person from 2010 to 2015. He has made his fortune from buying into Mexican companies, and accounts for 40 per cent of the listings on the Mexican Stock Exchange.

The brothers, aged 82 and 78, head up Koch Industries, the second-largest privately held company in the United States.

The 73-year-old American co-founded software company Oracle. He is the owner of the sixth largest Hawaiian island and his own racing yacht team. 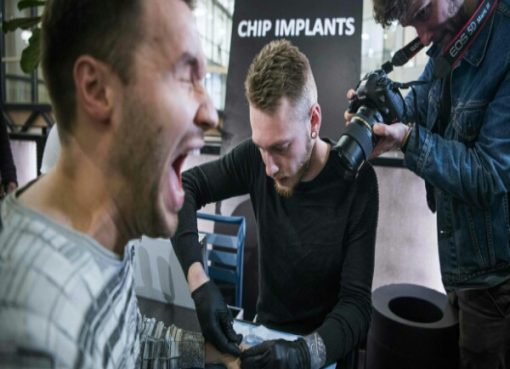 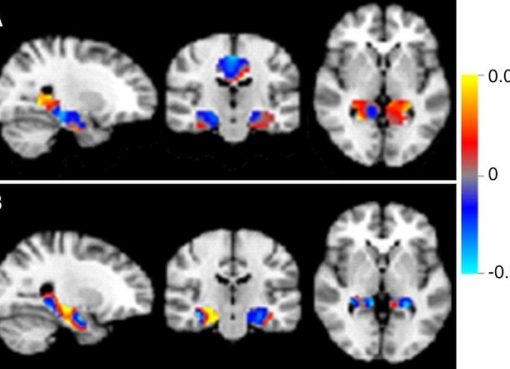 NASA Reveals Steam Powered Spacecraft That Mines Its Own Fuel

27 thoughts on “How Long Does It Take Jeff Bezos To Earn Your Annual Salary? (Less Than A Minute)”