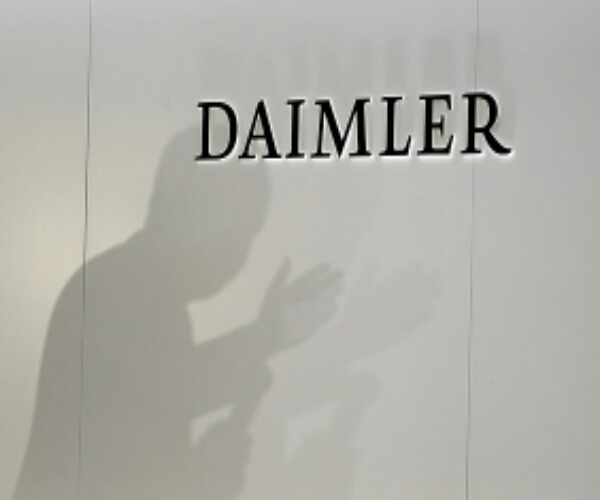 Daimler will buy battery cells worth more than 20 billion euros ($23 billion) by 2030 as it readies mass production of hybrid and electric vehicles, the maker of Mercedes-Benz cars said

The company is one of a number of German automakers massively expanding in electric vehicles as European regulators clamp down on toxic diesel emissions.

‘With extensive orders for battery cells until the year 2030, we set another important milestone for the electrification of our future electric vehicles,’ Wilko Stark, who oversees procurement and supplier quality on the board of Mercedes-Benz Cars, said in a statement.

THE CAR GIANTS TAKING ON TESLA

In the next few days, German competitors Mercedes-Benz and Audi, the luxury arm of Volkswagen, are both showing off production-ready electric sport-utility vehicles aimed at Tesla’s Model X.

Meanwhile Jaguar Land Rover offers the I-Pace electric SUV while further out, Porsche is taking on Tesla’s Model S high performance luxury car with the Taycan, expected to reach the market in late 2019.

The established carmakers have multiple motives. They need zero driving emissions vehicles to meet tougher greenhouse gas limits coming into effect in Europe in 2021. Diesel is in the doghouse. And China, a major market, is pushing hard for more electrics.

READ ALSO  What A Cyber Car Should Look Like

Daimler aims to have up to 10 electrified car variants by 2022, a target reiterated on Tuesday by Daimler CEO Dieter Zetsche, who hopes the EQC and its other electric cars will account for 15-25 percent of its sales by 2025.

Daimler declined to say which suppliers would be awarded the contracts.

The company already has battery cell supply deals with Korea’s SK Innovation, LG Chem and China’s Contemporary Amperex Technology (CATL), as it plans to launch 130 electric and hybrid vehicles by 2022 in addition to making electric vans, buses and trucks.

Stuttgart-based Daimler needs battery cells as it builds a global network of battery assembly plants in Kamenz, Untertuerkheim and Sindelfingen in Germany, as well as in Beijing, Bangkok, and Tuscaloosa, United States.

Daimler said it was expanding its competence in battery cell research and working on next generation batteries to cut its dependence on costly rare earth minerals including cobalt, which is mainly sourced from war-torn Democratic Republic of Congo. 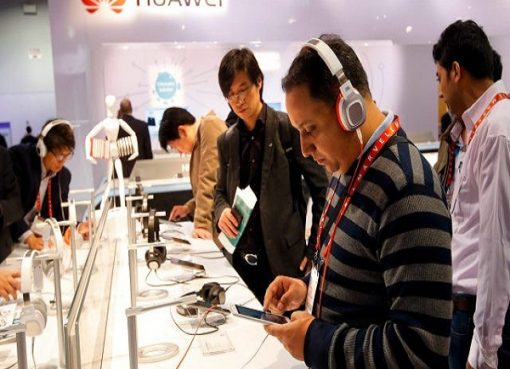 If Huawei Gets Into Our 5G, China Gets All Our Data, Control Our Devices –Gordon Chang 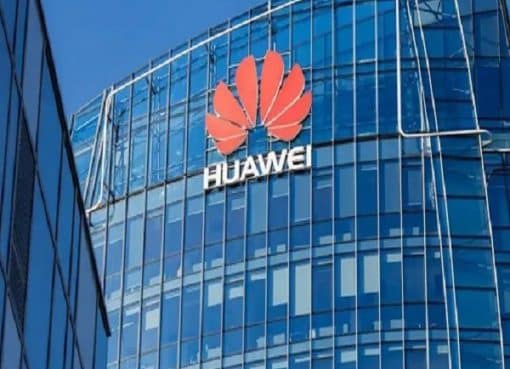 Huawei To Unveil Digital Oilfield Mobile Solution At The NIPS 2020