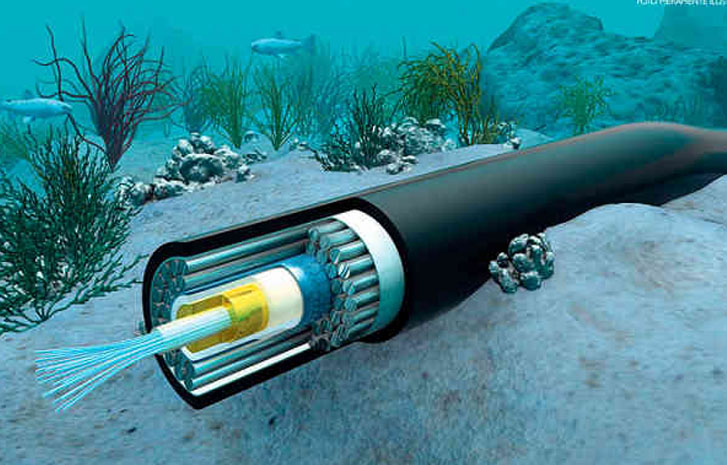 They identified the submarine cable as a critical national infrastructure that should be protected as it was relevant to the economic and socio-political development of the country.

Ntel’s South Atlantic 3 fibre optic cable, is estimated to be worth over $600m; MTN’s West African Cable System costs $650m; ACE cable owned by Dolphin Telecoms, is worth about $700m; MainOne gulped about $300 million; and the cost of Globacom’s Glo1 cable is estimated at $800m.

Speaking at the inauguration of the Association  of Submarine Cable Operators of Nigeria, the President of the association, Mr Ifeloju Alakija, described the five submarine cables as vital communication infrastructure, which were unseen, unheard, hard at work, and delivering over 40 terabytes of Internet traffic capacity.

According to Alakija, who is also the Head of Regulatory Services, MainOne, it cost an average of $1.5m to repair cables and would be cost effective to collaborate with other seabed users to map cable protection zones in order to prevent revenue loss to repairs.

Submarine fiber optic cables are vital communication infrastructure, which are unseen, unheard, hard at work,crossing the floors of the oceans of the world, which make up nearly 70 per cent of the earth’s surface,” he said.

“ Today, a vast web of submarine cable totalling over a million kilometers in length, interconnects the modern world, carrying hundreds of millions of simultaneous calls and untold amounts of data, ceaselessly performing at staggering capacities”

The association shall support and manage governmental and public/private sector collaboration, to ensure that the operations and maintenance of critical subsea communications assets are adequately protected and recognised in the development of rules and policies in Nigeria,” he added.

The Vice[- President, ASCON, Maxwell Eze, said that submarine cable damage at the shores of the country would send the wrong signal to potential investors

We experience a number of threats on a daily basis to fish trawling, anchoring and oil and gas operations, whose activities might damage the cable. That is why we are engaging various agencies to avert catastrophic damage to the cable,” Eze said.

The Technical Manager of ASCON, Mr Bolaji Mudashir, who is also from Dolphin, said the association would also advocate for the protection of terrestial telecom infrastructure and a harmonised right of way charges at the state level in line with the N145 per linear metres at the FG level

Speaking on the role of the International Cable Protection Committee, the Managing Partner, ICPC, Keith Schofield, said in most jurisdictions, it was not permitted to trawl over cables.

According to him, mistakes do happen sometimes and it will be important to engage with the fishing community constructively.

One of the members of the Board of Trustees, Funke Opeke, said that the need to protect MainOne cable had prompted the company to engage with ICPC to learn about best practices.

China Is Fighting A Chronic Talent Shortfall In The Semiconductor Industry 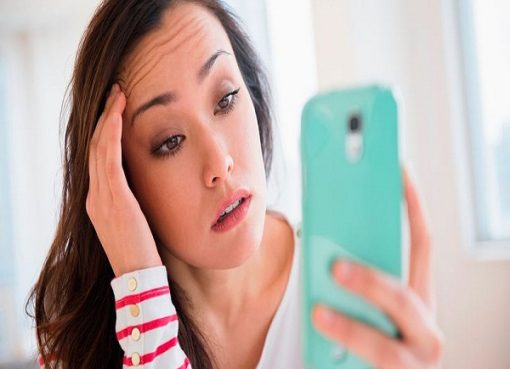 How To Silent Whatsapp Group Chats On Iphone And Android 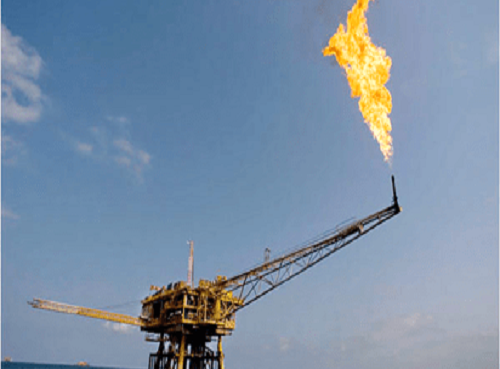