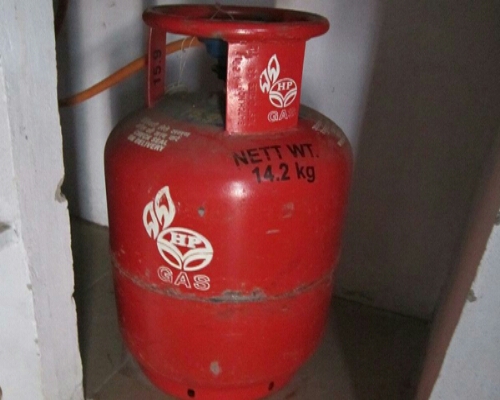 The consumption of Liquefied Petroleum Gas, popularly known as cooking gas, in Nigeria, increased by 600 per cent in the past two years, the Federal Government announced on Thursday.

It was also gathered that the $12m LPG plant being established in Ikuru Town in Rivers State by Green Energy International Limited, operator of Otakikpo Marginal field in OML 11, would be ready for installation by the second quarter of 2019

In his address in Abuja, the Minister of State for Petroleum Resources, Ibe Kachikwu, said that the Nigerian Gas Policy had helped in growing country’s output in gas production.

Kachikwu said, “The Nigerian Gas Policy is a very comprehensive document that sets out the parameters for growth for gas, how we meet our local needs, what sort of infrastructure is required and the various segments of business opportunities that exist.

It was passed by the Federal Executive Council and it has been driving the gas sector. We are hoping that relying on that policy we will be able to drive investments into the fertiliser, petrochemicals, methanol and LPG areas.

On the 12 million standard cubic feet per day LPG plant, the Chairman, Green Energy, Prof. Anthony Adegbulugbe, said the approval to construct the facility was issued by the Department of Petroleum Resources in August this year, a sequel to the successful submission of the engineering design.

Adegbulugbe, according to a statement issued in Abuja, said that the plant was being constructed in China at a cost of about $12m, adding that the project would ensure zero gas flare in the Niger Delta, under its small-scale gas utilisation programme.

He noted that host communities in the area would get uninterrupted power supply through the company’s gas-to-power project, as six megawatts gas-fired power generators were already on site for installation. 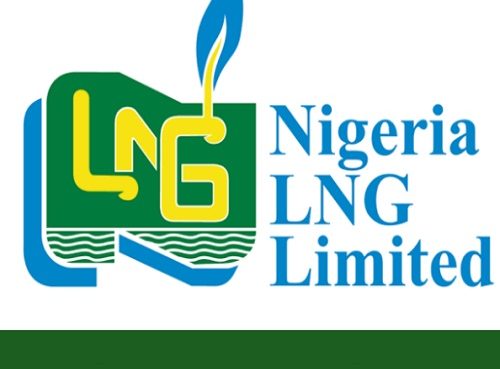 NLNG Distances Self From Online Adverts On Train 7 Vacancies 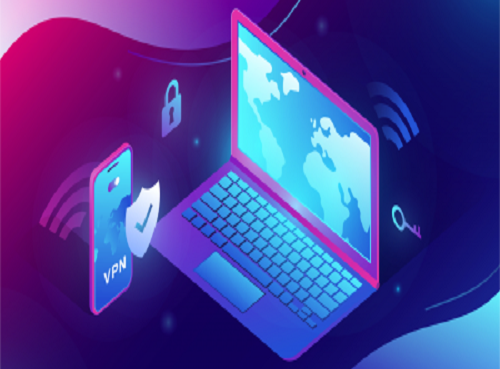 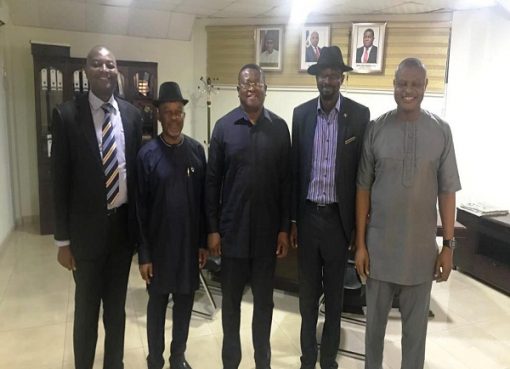