Skip to content
Home > Electrical/Electronics > Computer (I.T) > Scientists Create An Electronic Capsule That Can Be Ingested And Controlled Through Bluetooth On A Smartphone To Deliver Drugs 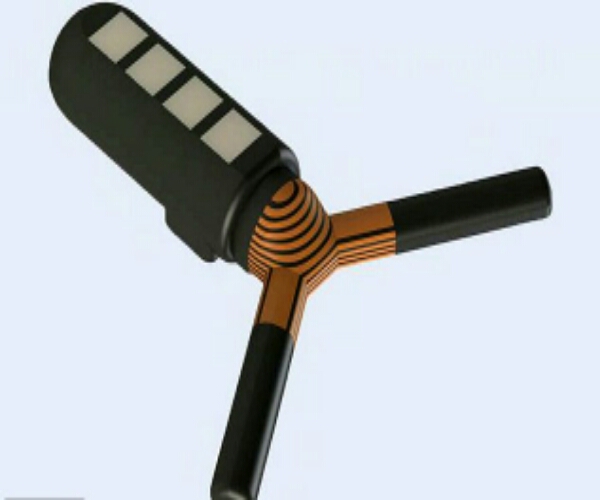 An electronic capsule that can be ingested and controlled wirelessly to deliver drugs has been designed by scientists.

Researchers believe the 3D-printed device could provide drugs to patients battling diseases that require medication over longer periods of time.

The team at the Massachusetts Institute of Technology created hope it could also be used to reduce the number of injections some patients need.

The gadget could also detect infections or allergic reactions, and then release a drug such as antihistamine in response.

The device can send information and take instructions from a user’s smartphone via Bluetooth.

‘Our system could provide closed-loop monitoring and treatment,’ said Professor Giovanni Traverso, co-author of the research.

He added that instructions on a smartphone could help guide the delivery of a drug or tuning the dose of a drug.

What diseases need long-term medication that could benefit?

The device developed at the Massachusetts Institute of Technology could provide drugs to patients battling diseases that require medication over longer periods of time.

These could help patients with:

The device could monitor certain people at high risk for infection, such as patients who are receiving chemotherapy or immunosuppressive drugs. If infection is detected, the capsule could begin releasing antibiotics.

They could also help patients to maintain the strict dosing regimens required for patients with HIV or malaria.

People with diabetes also have to stick to a careful pattern of medication to control their insulin.

The scientists said the device could work with other health wearables and implants to send the information to the patient’s phone or their doctor.

The capsule unfolds into a Y-shape after being swallowed, allowing arms to expand and lodge itself in the stomach for around a month, before it begins to break apart and leaves the body through the digestive tract.

The arms would contain drugs, however, the researchers plan for sensors to detect signals such as heart and breathing rate.

They have so far demonstrated temperature monitoring with the capsule in pigs.

He said: ‘The self-isolation of wireless signal strength within the user’s physical space could shield the device from unwanted connections, providing a physical isolation for additional security and privacy protection.’

At the moment, a small silver oxide battery powers the device but alternatives, such as an external antenna or using stomach acid are being explored.

The group’s latest work builds on previous attempts to create an ingestible pill. In 2016, they designed a star-shaped capsule with six arms that fold out.

It is hoped that humans will be able to test ingestible sensors within two years.

Professor Robert Langer, involved in the study, which is published in

Langer and Traverso are the senior authors of the study, which is published in Advanced Materials Technologies, said: ‘We are excited about this demonstration of 3-D printing.’

3D printing is used to create complex items by layering material, rather than cutting something out of a material such as plastic in manufacturing.

How would the capsule work?

The capsule has combined many of the features the researchers at the Massachusetts Institute of Technology had previously developed over the years.

Two years ago, they designed a star-shaped capsule with six arms that fold up before being encased in a smooth capsule.

After being swallowed, the capsule dissolves and the arms expand, allowing the device to lodge in the stomach.

Similarly, the new device unfolds into a Y-shape after being swallowed, enabling it to stick to the stomach for about a month.

It then breaks into smaller pieces and passes through the digestive tract.

One of these arms includes four small compartments that can be loaded with a variety of drugs.

The researchers also anticipated they could design the compartments to be opened remotely through wireless Bluetooth communication, with the drugs being released gradually over several days.

The current version is powered by a small silver oxide battery. Researchers are exploring the possibility of replacing the battery with alternative power sources, such as an external antenna or stomach acid.

The device can withstand stomach acid because it was built from alternating layers of stiff and flexible polymers.

The researchers used 3D-printing to allow them to incorporate all the various components involved in the capsule. 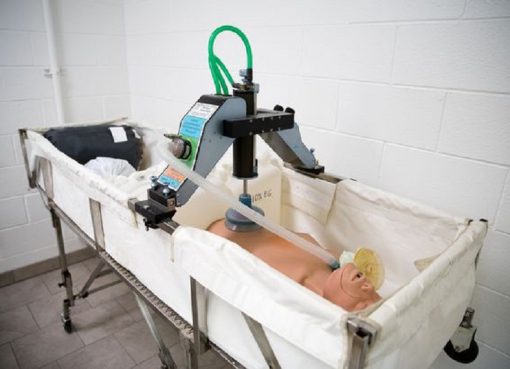 The Weird, Ideal Tactics Billionaires Are Using To Become Immortal 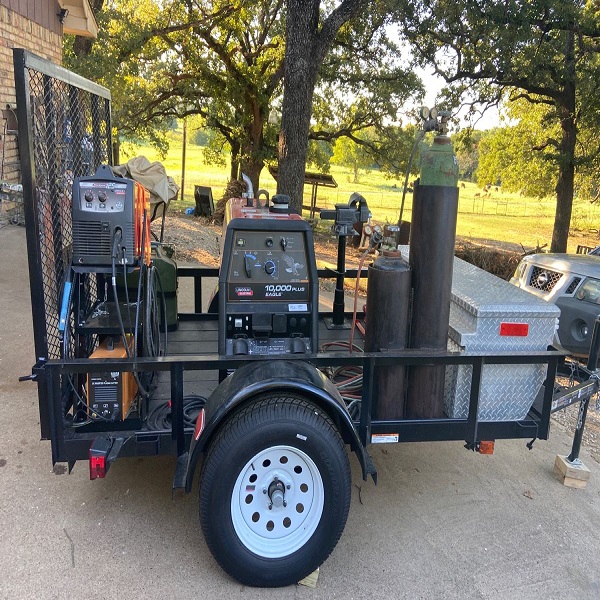 How To Start A Mobile Welding Business 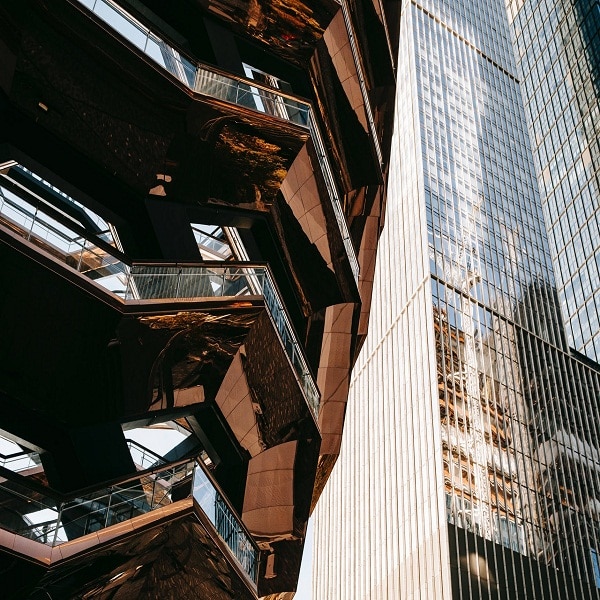