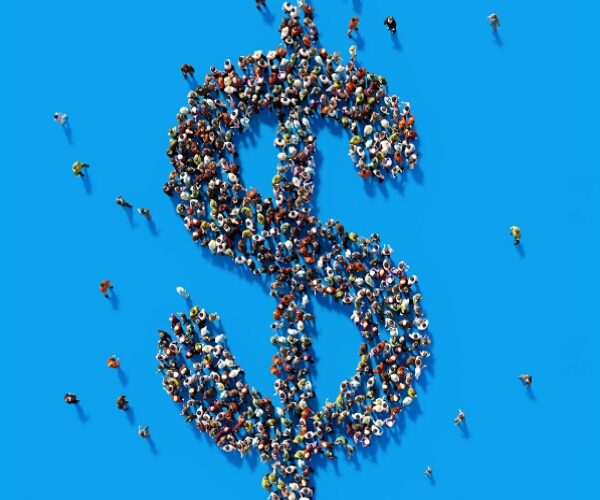 Job-search site Indeed crunched its Silicon Valley hiring numbers for 2018, looking at tech job searches, salaries, and employers, and found that engineers who combine tech skills with business skills as directors of product management earn the most, with an average salary of US $186,766. Last year, the gig came in as number two, at $173,556.

Also climbing up the ranks, and now in the number two spot with an average annual salary of $181,100, is senior reliability engineer. Application security engineer is third at $173,903. Neither made the top 20 in 2017.

And while it seems that machine learning engineers have been getting all the love in 2018, those jobs came in eighth place, at $159,230. That’s still a bit of a leap from last year, when the job made its first appearance on Indeed’s top 20 highest-paying jobs in the 13th spot at $149,519.

READ ALSO  The Carbon Cure: How To Cut Our Waste Emissions

There was less shuffling in the ranks of companies doing the most hiring in Silicon Valley. Apple and Amazon held on to the number one and two positions, respectively, while Walmart made a big move from number 13 in 2017 to number three this year—these three companies accounted for nearly 10 percent of the job postings on Indeed in 2018. The full list is below.

Companies hiring the most employees in Silicon Valley (January through October, 2018): 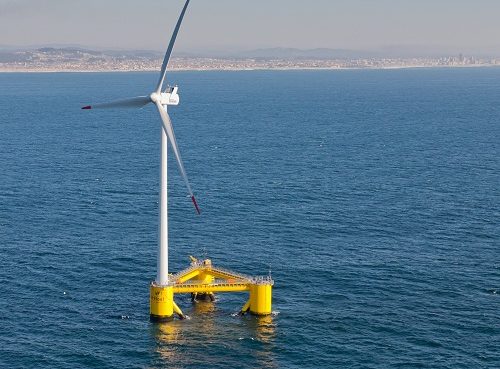 Space ‘Elevator’ To The Moon May Soon Be A Reality 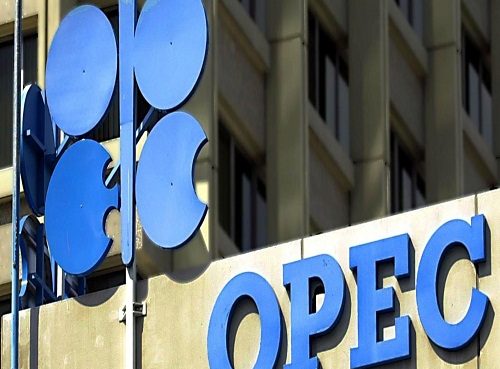 12 thoughts on “What Are Silicon Valley’s Highest-Paying Tech Jobs?”