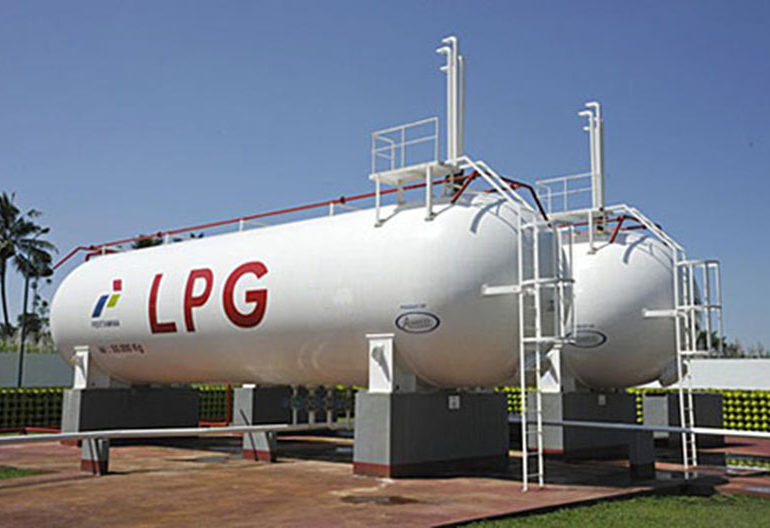 Barring the unforeseen, the $12 million Liquefied Petroleum Gas plant (LPG) currently under construction in Ikuru in Rivers State, by Green Energy International Limited (GEIL), operator of Otakikpo Marginal field i OML 11, will become operational by the second quarter of 2019.

The 12MMSCFD capacity plant which Approval To Construct (ATC) was issued by the DPR in August this year sequel to successful submission of the Detailed Engineering Design (DED) is being constructed in China at a cost of over $12 million.

The Chairman of the company, Professor Anthony Adegbulugbe, who made the disclosure at the first stakeholders’ interactive luncheon held in Port Harcourt, said the project was strategically designed by the company to ensure zero-gas flaring in the Niger Delta, under its Small Scale Gas Utilisation Programme (SSGUP).

According to him, the project would guarantee the host communities of uninterrupted power supply through the company’s gas-to-power project, with six megawatts gas generators already on site for installation

He added that the company had secured a 15-megawatt power generation licence from the National Electricity Regulatory Commission (NERC), noting that efforts were being made to increase the power generation to 40 megawatts.

On the company’s Phase 2 developmental plans, Adegbulugbe said the firm had just completed a 3-D seismic campaign to understand the field with a view to drilling more wells in the area, while an onshore export terminal was also being proposed to be established by 2020.

He said the company which started production in 2017, was producing 6000bopd, adding that it planned to ramp up production to 20,000 bopd in the next few years.

He commended the traditional rulers and people of the area for their support and cooperation with the company in achieving tremendous progress, adding that this was a proof that its unique programme of taking the communities as partners in its development effort was not misplaced.

He said the company and its technical partner, Lekoil, had patronised local community contractors since its inception with over N3billion worth of procurement contracts which had contributed to economic development of the people.

Also most of the skilled and unskilled personnel were drawn from the communities and the larger Niger Delta area, he said.

On the special medical intervention for the people, he assured that the company would continue on the yearly medical outreach which had benefited over 3,000 indigenes.

In this yuletide period, he said that the company had started a cash-support scheme for vulnerable women and youth through various associations.

Adegbulugbe said the company’s determination to assist in capacity development for the people led to the establishment of a scholarship scheme “Green Energy Leaders of Tomorrow Scholars,” the first of its kind in the area.

The first batch of beneficiaries included 30 undergraduates with N500,000 each per session and 10 postgraduate students with N750,000 each.

The beneficiaries who were selected after a competitive screening exercise, were presented with their cheques and certificate of award on the occasion.

The Chairman of Andoni Local Government Area, commended the company for blazing the trail in proactive engagement with the host communities and for many laudable projects in the area.

Represented by Mr Ugem Ogbologugu, the Special Adviser on oil and gas, the chairman lauded the scholarship scheme describing it as the first of its kind by any oil company operating in the area. He called for the increase in the number of beneficiaries in future awards.

Also speaking, a community leader, Prince Emiyare Ikuru said the host community Ikuru town appreciated the development orientation of the company and its determination to transform the area with power supply and domestic gas supply. He pledged the continued support and cooperation of the people of the area. 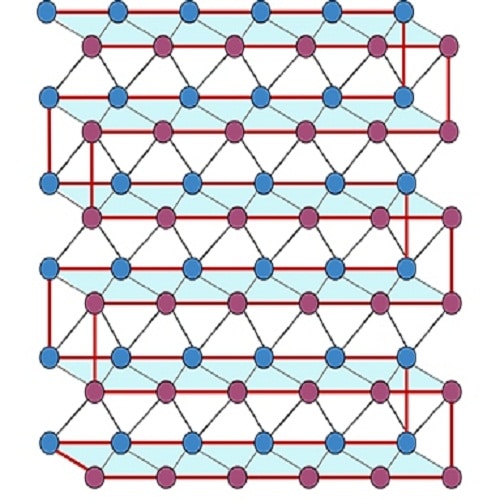 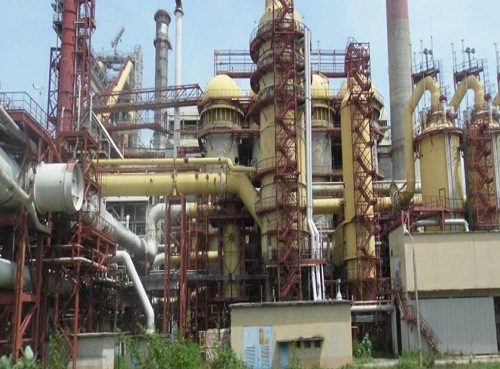 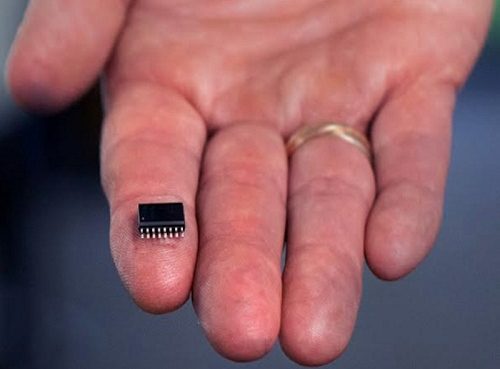