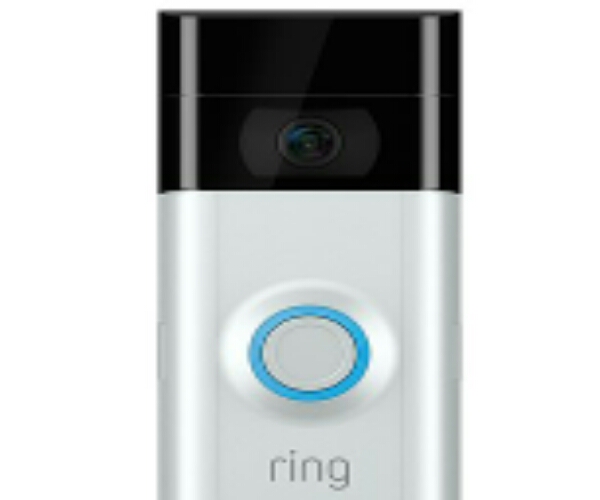 Amazon’s use of facial recognition has sparked fears of an authoritarian future resembling that described by George Orwell.

Privacy advocates and campaigners have said Amazon using facial recognition in its smart doorbells could provide the perfect tool for extreme surveillance.

The campaigners called the technology ‘nightmarish’ and ‘disturbing’.

Amazon bought the US-based firm Ring earlier this year. The doorbell company has previously filed for a patent to use facial recognition in its products.

It is thought the technology could scan the faces of any people passing by and eventually compile a vast database of names and faces of innocent people.

The American Civil Liberties Union (ACLU) has slammed the integration of facial recognition as ‘disturbing’.

The patent currently shows plans for police to match faces of people walking by your house who might be deemed ‘suspicious.’

Owners of the technology would be able to review the footage and add photographs on anyone they wish to the database of suspicious images.

If the face of an unwelcome visitor is detected by the technology, it will spring a police alert who will arrive on scene in minutes.

‘It’s rare for patent applications to lay out, in such nightmarish detail, the world a company wants to bring about,’ said Jacob Snow, a technology and civil liberties attorney at the ACLU.

‘Amazon is dreaming of a dangerous future, with its technology at the centre of a massive decentralised surveillance network, running real-time facial recognition on members of the public using cameras installed in people’s doorbells.’

READ ALSO  The Super Farmer's Era: How Technology Is Helping The Average Farmer

standing at their door.

Ring promotes its gadgets as a way to catch package thieves, a nuisance that Amazon has been looking to remedy.

Key is designed to provide a secure and trackable way for packages to be delivered inside homes when people aren’t there.

Ring’s doorbell could work well with Amazon Key, which lets delivery personnel put packages inside a home to avoid theft or, in the case of fresh food, spoiling.

California-based Ring first caught the spotlight with a failed quest for funding about five years ago on reality television show Shark Tank.

Ring went on to win backing from the likes of billionaire Richard Branson and Amazon’s Alexa Fund.

The ACLU lawyer concludes by saying: ‘Amazon is building the tools for authoritarian surveillance that advocates, activists, community leaders, politicians, and experts have repeatedly warned against.

‘It is doing so without regard for how the technology will be exploited by law enforcement, ICE, and other government agencies prone to violence and racial discrimination.’

Amazon’s use of facial recognition has been under scrutiny recently and is marred by widespread outrage at the use of its Rekognition software by police and customs departments.

It pitched its product to Immigration and Customs Enforcement (ICE) officials this summer, leaked emails show.

It was revealed in September that more than 450 Amazon employees urged CEO Jeff Bezos to quit selling the tech giant’s controversial facial recognition technology to cops.

At the Wired25 summit Bezos, the world’s richest man, defended his firm’s involvement in government contracts.

He said that ‘we are in big trouble’ if tech companies turn their back on the Pentagon.

Bezos also added: ‘This is a great country, and it does need to be defended.’

Large companies regularly file many patent applications and sources close to the patent reiterate that a patent filing does now mean the feature will become prevalent in future technology.

WHAT HAS AMAZON SAID ABOUT ITS RECKOGNITION AI FACIAL RECOGNITION TOOL?

In an emailed statement, however, the firm said it has ‘ many useful applications in the real world’, such as locating lost children at amusement parks

It also noted that the company ‘requires that customers comply with the law and be responsible when they use’ its software products.

Speaking to the BBC, a spokesman said: ‘Our quality of life would be much worse today if we outlawed new technology because some people could choose to abuse the technology.

‘Imagine if customers couldn’t buy a computer because it was possible to use that computer for illegal purposes?’ 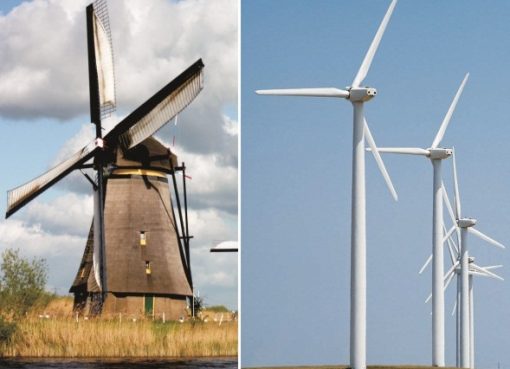 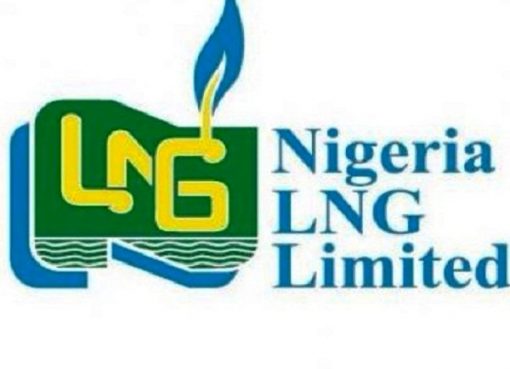 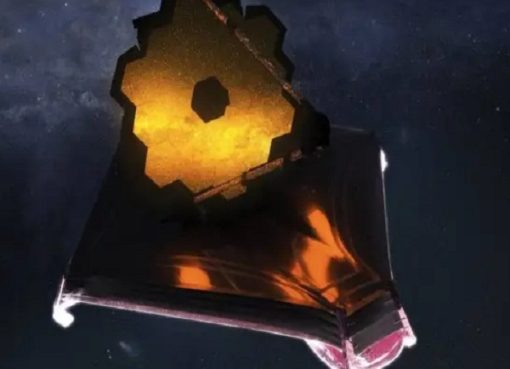 How NASA’s New Telescope Can See Back In Time