Skip to content
Home > Electrical/Electronics > Communication > Never Run Out Of Battery Again! Charge Your Phone With Your Clothes 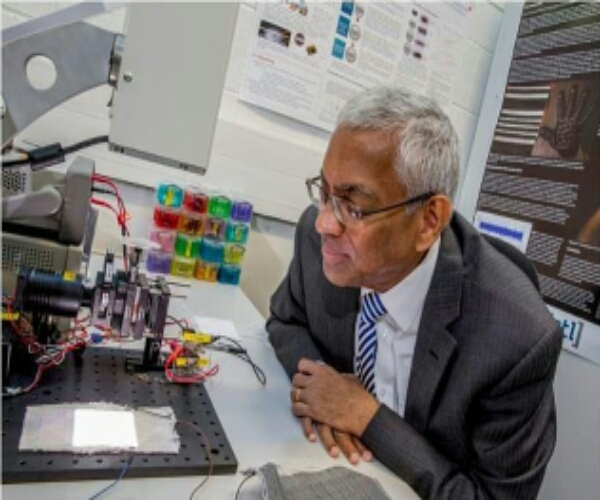 You could soon be charging your phone with your clothes thanks to scientists working on creating a pocket which acts like a charging dock.

The pocket will contain tiny solar panels woven into the fabric of your garments to charge smartphones, fitness trackers and tablets.

Researchers at Nottingham Trent University say that the innovation would promote a sustainable way of generating power and lead to cutting carbon emissions.

The panels measure just 3mm long and 1.5mm wide, which is small enough to be sewn into fabric so people can charge while they’re on the go, without the need for power banks or plug sockets.

The fibres in the technology are made out of a network of miniature cells that create electricity and allow devices to be charged from the energy generated.

The cells are almost invisible to the naked eye and cannot be felt by the wearer and are encapsulated in a resin which allows the fabric to be washed like any other garment.

‘It could do away with the need to plug items into sockets and reduce the demand on the grid while cutting carbon emissions,’ said Professor Tilak Dias, who is leading the research.

‘The electrical power demand for smart e-textiles has always been its Achilles heel and this technology will allow people to use smart textiles while on the move.’

The university have created a prototype of the forward thinking textile that measures 5cm by 5cm which contains 200 cells.

Professor Dias says the clothing would behave like any other fabric even when the panels are embedded into the yarn.

The team say that around 2,000 panels would be needed to charge a mobile phone or a fitness tracker, but so far the concept model they have created has just 200.

This proved powerful enough to charge a mobile phone and a Fitbit but they say if the 2,000 solar cells were incorporated it would generate enough power to charge a smart phone.

HOW DOES WIRELESS CHARGING WORK?

Wireless charging as a concept has been around since Nikola Tesla, a Croatian inventor, first suggested in the 19th century that you could transfer power between two objects via an electromagnetic field.

The charging pad contains a loop of coiled wires around a bar magnet, known as an inductor.

When an electric current passes from the mains through the coiled wire, it creates an electromagnetic field around the magnet.

This can then be used to transfer a voltage – or charge – to the smartphone.

Apple is rumoured to working on a charging system that will operate at 7.5 watts.

That means that it won’t offer faster charging speeds than conventional chargers, which offer 15 watts as standard. 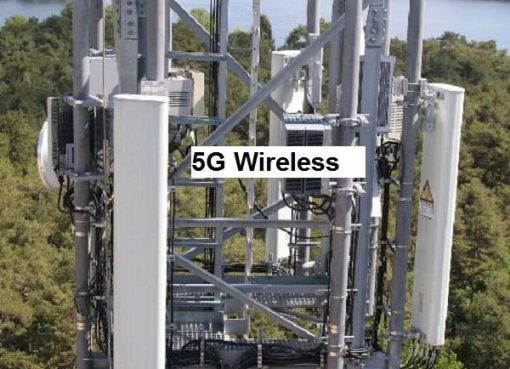 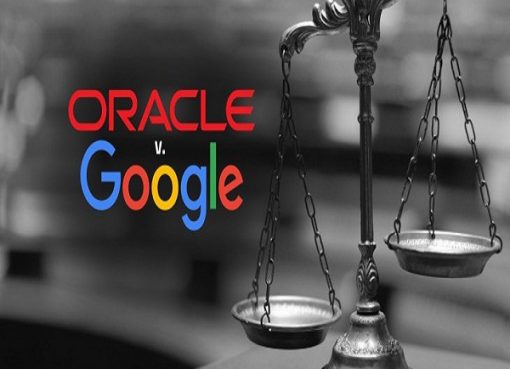 15 thoughts on “Never Run Out Of Battery Again! Charge Your Phone With Your Clothes”