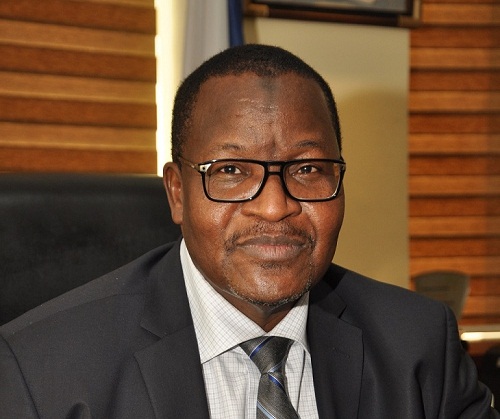 In order to combat the menace of counterfeit and fake phones and other Information and Communications Technology devices, the Nigerian Communications Commission has formed a working alliance with other regional bodies.

Director of Zonal Operations at NCC, Amina Shehu, disclosed these at a sensitisation programme in Suleja.

Shehu, who was represented at the event by Principal Manager, Zonal Operations, Abubakar Usman, said the size of the Nigerian market had made it attractive to counterfeit phone dealers.

She said, “Substandard, counterfeiting or non-type approved handsets is a global menace and much more in the Third World and developing economies.

“In Nigeria, this problem has been very challenging because of its large population and market that makes such markets very attractive to marketers of non-type approved handsets.

The NCC is now undertaking an initiative at the regional level in collaboration with the ATU, WATRA and MWF to form a regional synergy in developing a framework for combating counterfeiting of ICT devices in the West African sub-region.”

Some stakeholders at the meeting urged the regulatory body to do more in order to nip the incidence of counterfeit devices in the bud.

A service subscriber, Sagir Bala, said that NCC needed to do more in order to counter the impression among subscribers that the regulator was working in concert with dealers in substandard phones.

President General, Igbo Community in Suleja, Chief Innocent Nwokocha, urged the NCC to be part of the process of importation so that ordinary consumers were not exposed to the menace of counterfeit phones.

He said, “NCC should be part of the import process to ensure that phones that are not type-approved are not brought into the country in the first place.

“There is no need to allow innocent phone users to bear the brunt of fake phones.” 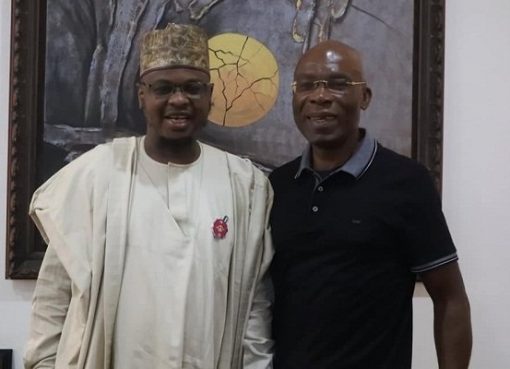 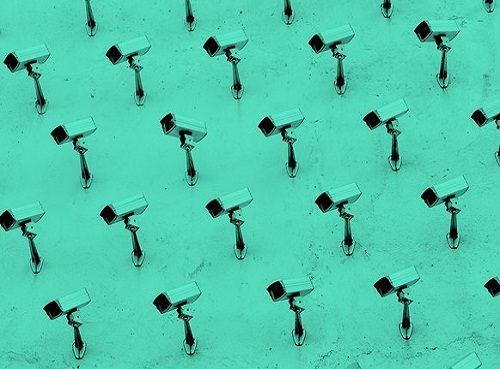 We’re Turning To Surveillance In The Face Of Danger 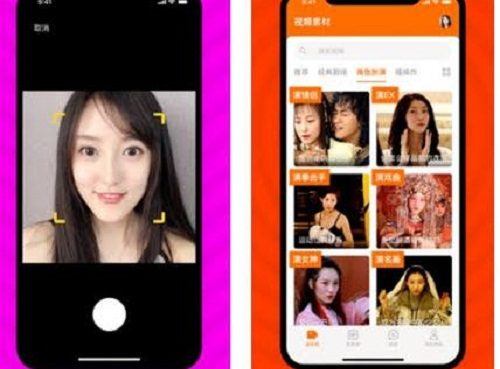 18 thoughts on “NCC, Others To Fight Phone Counterfeiting”