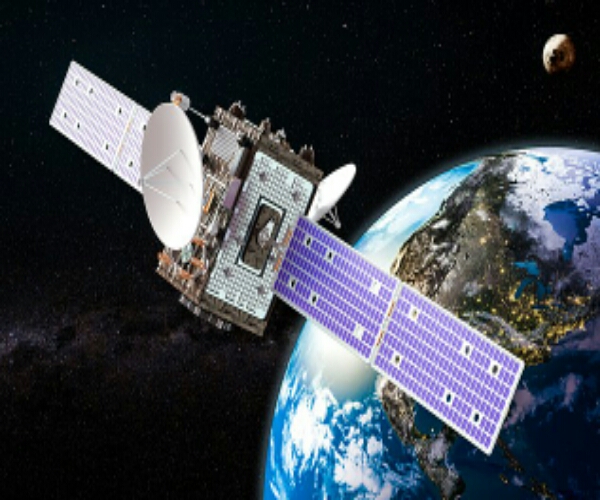 China and Russia have joined forces and are going ahead with controversial plans to heat and alter the Earth’s atmosphere.

This project, experts claim, has potential military applications as it can disrupt satellite communication, a distinct advantage in the event of war or espionage.

Charged particles, known as ions, create a reflective layer over a specific region of land and cause a satellite communications blackout.

The two superpowers have conducted several joint experiments which altered the chemical composition of the air high above Europe and China plans to expand the use of the technology.

Vasilsursk, a small Russian town, experienced a spike of electricity which had ten times more negatively charged subatomic particles than nearby regions.

Further experiments included increasing the temperature of an ionised gas in the atmosphere  by more than 100°C (212°F).

Electrons were sent into the sky by a specialist facility in Vasilsursk which was built during the cold war.

It produced microwaves at 260 mega watts – enough to light a small city – and sent these high into the atmosphere.

Data on the reaction of Earth’s atmosphere was then collected by Zhangheng-1, a Chinese electromagnetic surveillance satellite.

It was calibrated to maximise data collection and took measurements every half a second.

In a research paper published in Chinese journal Earth and Planetary Physics the results were labelled as ‘satisfactory’ by the authors.

‘Such international cooperation is very rare for China,’ said Guo, who was not involved in the experiment. ‘The technology involved is too sensitive.’

China landed its Yutu, or ‘Jade Rabbit’, rover on the moon five years ago and plans to send its Chang’e-5 probe there next year.

Change-5 is the follow up to the current mission and will return to Earth with the first samples from the moon since 1976.

The Asian superpower is also considering a crewed lunar mission.

A larger basic permanent space station would be the third and last phase of Project 921.

The first section, designated Tiangong 3, is scheduled for launch after Tiangong 2.

The Chinese space station is scheduled to be completed in 2020.[46]

China also plans for its first uncrewed Mars exploration program could take place sometime between now and 2033, followed by a crewed phase in 2040-2060.

At high altitudes this is common and can cause microwaves and radiowaves to bounce off the charged particles like a mirror.

This has a significant impact on how radio signals are transmitted over long distances,

Military interest in the ionosphere is not new but technological advancements has made its manipulation possible.

Changing the ionosphere over enemy territory can disrupt or cut off communication with satellites, a distinct advantage in the event of war or espionage.

Changing the atmosphere has sparked further fears as theorists claim the technology may be used to modify weather patterns, cause natural disasters and even interfere with proper brain function.

Both the US and the Soviet Union developed sites to alter the ionosphere during the Cold War but China has redoubled these efforts and is now building its own.

Purportedly, the advanced facility in Sanya, Hainan will be able to manipulate the ionosphere over the entire South China Sea.

Some have raised concerns that this technology could be manipulated to modify weather and cause natural disasters, although most experts believe this is nothing more than a conspiracy theory,

Extra criticism has come in the shape of claims the radiation could affect the true function of human brains.

Dr Wang Yalu, an associate researcher with the China Earthquake Administration who took part in the study in June, rejected these claims.

‘We are just doing pure scientific research. If there is anything else involved, I am not informed about this,’ she said in an interview

Researchers reported in October that a Chinese telecoms firms had been hijacking internet traffic on a regular basis.

Internet traffic normally takes a short route which is through Canada, the U.S and then to Korea.

Traffic between Scandinavia and Japan was also hijacked between April and May 2017.

PoPs manage traffic between all the smaller networks called autonomous systems (AS).

China has ten PoPs in North America, but it doesn’t allow any foreign country PoPs in their country.

The traffic between two autonomous systems are managed with the help of Border Gateway Protocol (BGP).

BGP hijacks can also occur by mistake if this system is set up incorrectly.

Most of BGP hijacking attacks nowadays are the work of government agencies or criminal organisations with access or control of strategically placed ISPs, experts warn.

‘Building a successful BGP hijack attack is complex, but much easier with the support of a complicit and preferably large scale ISP that is more likely to be included as a central transit point among a sea of ASs,’ the report said.

‘Vast rewards can be reaped from the hijacking, diverting, and then copying of information-rich traffic going into or crossing the United States and Canada – often unnoticed and then delivered with only small delays.’ 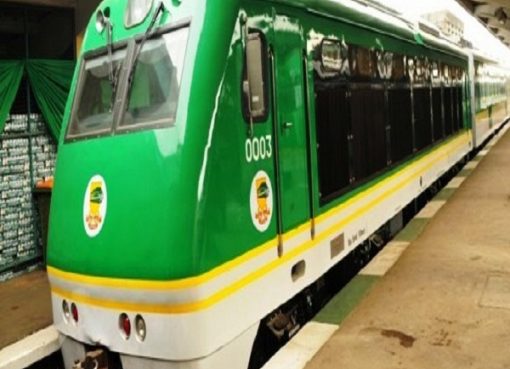 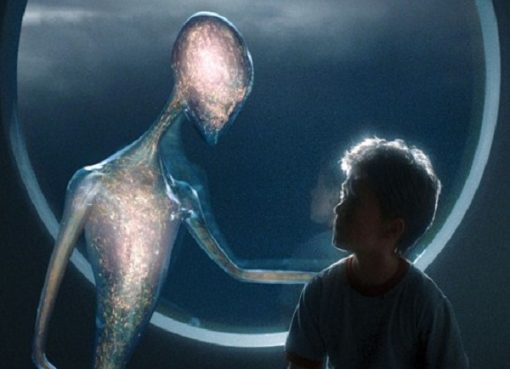 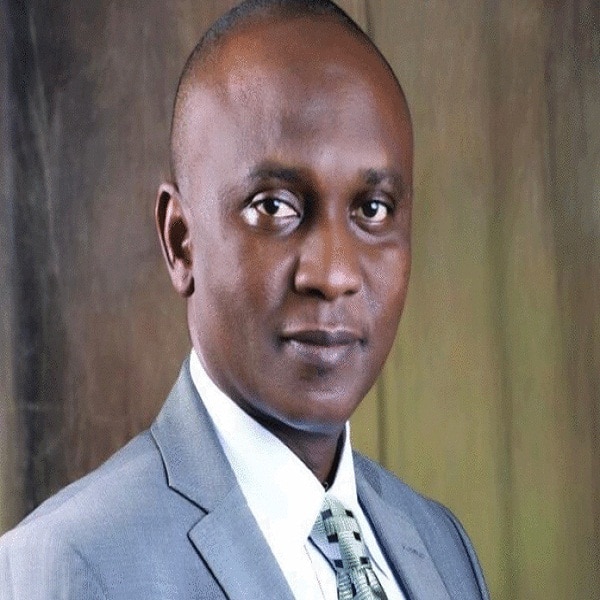