Skip to content
Home > Electrical/Electronics > Computer (I.T) > LG Set To Finally Start Selling Radical TV You Can Roll Up Like A Poster 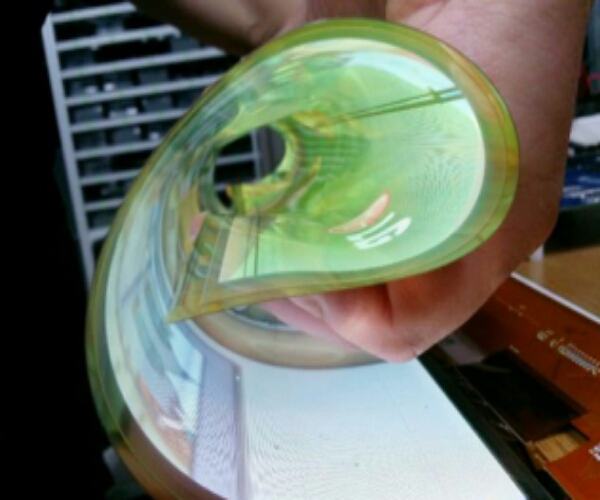 In 2016, the firm announced the world’s first 18-inch rollable display at CES in Las Vegas – and last year, showed off a 65inch version.

Now, it plans to finally start selling the 65inch version – although hasn’t yet said how much it will cost.

LG has developed a 65-inch OLED screen that can be rolled up like a newspaper. In 2016, the firm announced the world¿s first 18-inch rollable display at CES in Las Vegas ¿ and now, they¿ve more than tripled its size. The firm has yet to reveal more details on the system

It is the only TV technology to create colour like this. LCDs, for instance, use colour filters and liquid crystals that block light to create an image.

This means that OLEDs can be thinner and more flexible than any other television technology currently on the market.

The envisioned 65-inch TVs will retract automatically at the touch of a button like a garage door, the person said on condition of anonymity because it’s an internal matter,’ wrote Bloomberg.

The new LG Display will be the world’s first 65-inch rollable OLED display.

The design aims to optimize space utilization, allowing the large screen to be packed away in a more compact form when its’ not in use.

This makes for easier storage, while still achieving high resolution.

The key to LG’s radical new display is that it does not require a backlight.

This gives it the freedom to roll up and be stored away.

OLED TVs are estimated to account for just 1.1 percent of the market this year, while LCDs claim almost 98 percent, according to data tracker Statista.

But unit shipments of OLED TVs are set to grow 70 percent next year to 4 million from an estimated 2.35 million this year, it said.

LG previously unveiled an 18-inch display that can be rolled-up in the same way.

The paper-thin product was announced by the Korean giant ahead of the CES technology show in 2016, with claims the technology could one day be used on smartphones or in-car screens that curve around a vehicle’s interior.

LG’s AI OLED TVs will have Google Assistant so users can control them with voice commands.

And, users will have access to ‘more intelligent content information,’ to search soundtracks or casts, and even let the TV turn itself off when a program ends, without setting a specific time.

The TV can connect and control all of the other smart home devices as well.

LG says it is making its OLED TV even better for 2018, with the alpha 9 processor for 50 percent more powerful image processing than last year’s lineup.

It will have 731 percent more colour points than its predecessor, along with high frame support and Dolby Atmos Sound.

There will be five models in the series, ranging from 55-77 inches. 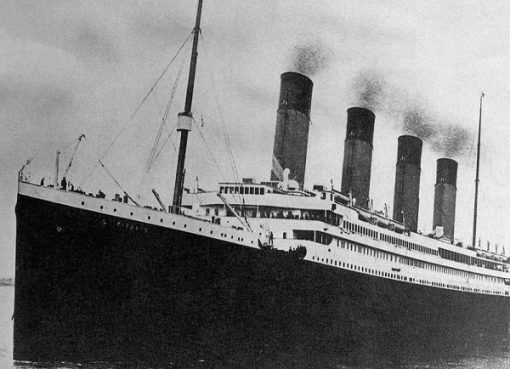 Men Who Were Killed By Their Own Inventions 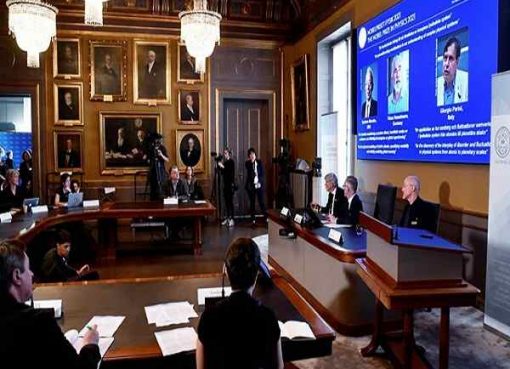 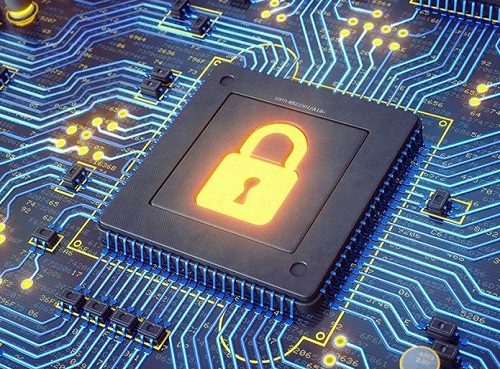 Chip With Cryptography Will Help In Fight Against Hackers