You cannot fault Nigerians when it comes to acquiring knowledge. In the last 10 years, the National Universities Commission, NUC has approved over 50 universities. Former President Goodluck Ebele Jonathan in a swoop in 2011 established 9 Federal Universities to create political balance in the distribution of Federal Universities. This could be seen as a good drive for knowledge as more Universities will give “qualified persons” the opportunity to fulfil their dreams for higher education. However, there are snags to this politically motivated decision which has continued to water down the quality of education in the country and impoverish the system.

Nigeria currently has 43 Federal Universities, 47 State Universities and 75 Private Universities. 165 Universities for a country with a population of over 190 million may not be significant. What should have been the more the merrier has turned to the more the suffering because of lack of forward and strategic thinking in the management of our resources.

On 2017 League Table of the Top 200 Universities in Africa, University of Ibadan was placed 18 after South Africa, Egypt, Kenya, Mozambique and Uganda universities. The University of Lagos was placed 29 while Obafemi Awolowo University was at 35th position. This may not be good enough in my opinion.

Now, with all the challenges facing the university education, the government is establishing more specialized universities to run courses that exist in or should be offered in some conventional universities. In August this year, the Federal Executive Council approved the establishment of Information and Communications Technology University of Nigeria. Likewise, the minister of transportation, Hon Rotimi Amaechi recently announced that the construction of Transportation University in Daura will commence soon. Air Force Institute of Technology, Kaduna has been upgraded to a university and has commenced session. The Nigerian Maritime University, Okerenkoko, in Delta has also commenced session. Maritime Academy, Oron, could have been upgraded to meet the extant needs of NMU. Nigerian Army University, Biu has commenced operations and I am still wondering what additional value or purpose it will serve that the Nigerian Defence Academy is not serving. If it is the insurgency in the north east that culminated the idea, then we may soon have Power University with the hope of addressing the power situation in the country, Forestry University to address issues of desertification, Environmental University to address issues of oil spillage and pollution, and possibly Carpentry University to be the first in the world to have such. Trust Nigerians we love to claim first in everything

As a matter of fact, Nigeria needs more Technical colleges that are well equipped to address the huge gap in vocational education and manpower development than we need the universities. We need well-equipped Polytechnics that will upscale technical and vocational skills than the many ill-equipped Universities. We have to end this fuss of putting up glorified post-primary institutions and call it universities just to score a cheap political point.

University is a centre of excellence for learning, research, innovation and development. It is a place where the very best are gathered and tasked to find solutions to human and societal needs. The advancement of any society depends on the products of research works in the ivory towers and how they are effectively deployed for the common good of the people.

The Nigerian society must change its orientation to what knowledge is and how it can be used to further the development of humanity. It is the mindset of the people that politicians usually latch on to formulate unsustainable policies. The government should concentrate on building what is on the ground and stop spreading lean resources that are needed to improve the infrastructure of existing universities. To play politics with education is to play politics with the future development of the country. 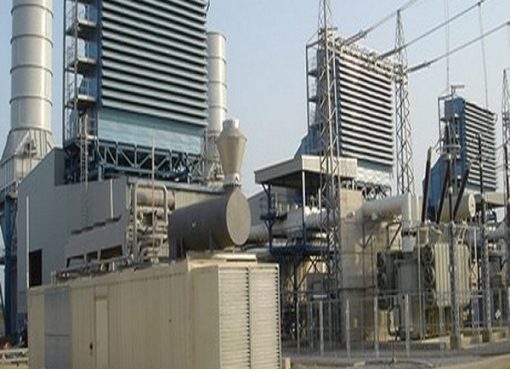 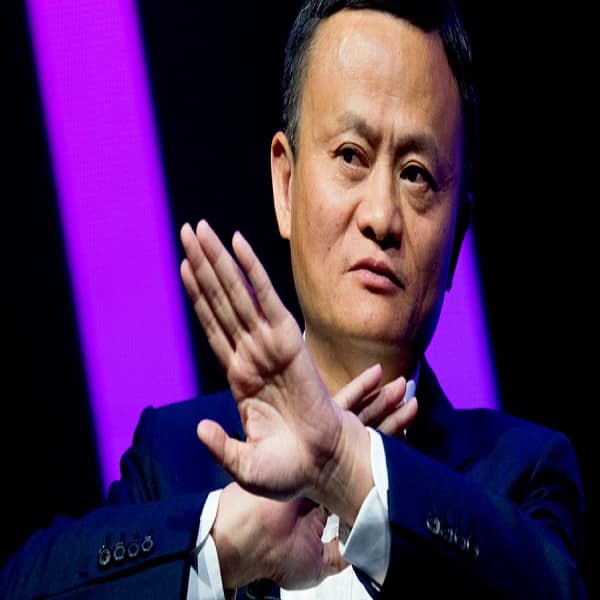 Enough Is Enough: China Seeks To Rein In Tech Giants 42 thoughts on “Complicating The Situations In The University System”