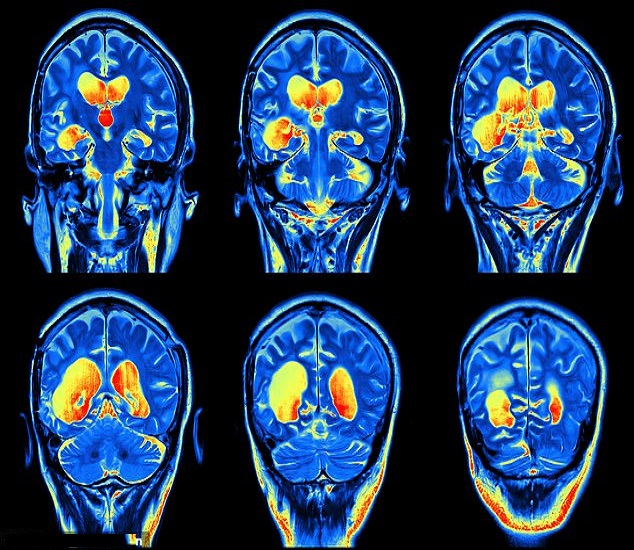 Chinese scientists are hunting for the human soul and are building the world’s most powerful MRI machine to find it.

The £100 million piece of equipment will look deep into the human brain to learn more about its complex structure.

Many people claim the soul is what separates a human from animals, but evidence for its existence has never been found.

Scientists say the project ‘will revolutionise brain studies’ and may assist in creating future treatments for Parkinson’s and Alzheimer’s.

The project is being run by the Shenzhen Institutes of Advanced Technology.

Its budget is greater than the world’s largest telescope, also in China, called the Five-hundred-meter Aperture Spherical radio Telescope (FAST).

‘It will show us a different world with phenomenon unseen before … maybe even the soul,’ one scientist told the SCMP.

Another expert added: ‘We may for the first time capture a full picture of human consciousness or even the essence of life itself.

‘Then we can define them and explain how they work in precise physical terms – just like Newton and Einstein defined and explained the universe.’

The machine has yet to be built but scientists say it would likely help in observing various chemicals such as sodium, phosphorus and potassium.

These elements are crucial in brain function and are involved with passing impulses and messages through the different neurons.

Understanding how they move and operate in greater detail can also be used to learn more about consciousness and cognitive diseases such as Parkinson’s and Alzheimer.

It is designed to provide a resolution 1,000 times greater than existing MRI scanners which can visualise objects up to 1 mm across.

But, not all in the scientific community the endeavour will be successful.

Professor He Rongqiao, of the Chinese Academy of Sciences in Beijing, was sceptical about the project.

He said: ‘What is consciousness? There is not even a scientific definition.

‘If you can’t even define it, how do you know what you see is what you are looking for?’

WHAT IS A MAGNETIC RESONANCE IMAGING (MRI) SCAN?

Magnetic resonance imaging (MRI) is a type of scan that uses strong magnetic fields and radio waves to produce detailed images of the inside of the body.

An MRI scanner is a large tube that contains powerful magnets. You lie inside the tube during the scan.

An MRI scan can be used to examine almost any part of the body, including the brain and spinal cord, bones and joints, breasts, heart and blood vessels and internal organs – such as the liver, womb or prostate gland.

The results of an MRI scan can be used to help diagnose conditions, plan treatments and assess how effective previous treatment has been.

Most of the human body is made up of water molecules, which consist of hydrogen and oxygen atoms. At the centre of each hydrogen atom is an even smaller particle, called a proton. Protons are like tiny magnets and are very sensitive to magnetic fields.

When you lie under the powerful scanner magnets, the protons in your body line up in the same direction, in the same way that a magnet can pull the needle of a compass.

In the same way that millions of pixels on a computer screen can create complex pictures, the signals from the millions of protons in the body are combined to create a detailed image of the inside of the body. 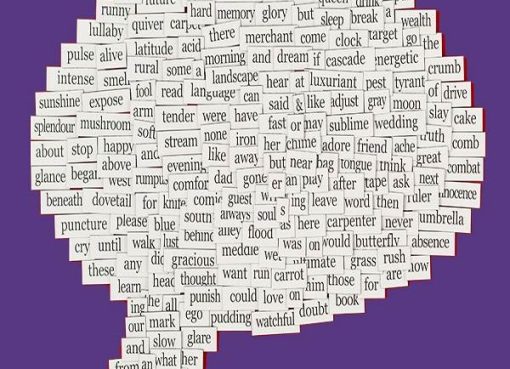 What Words Can Convey Just Like The Human Brain 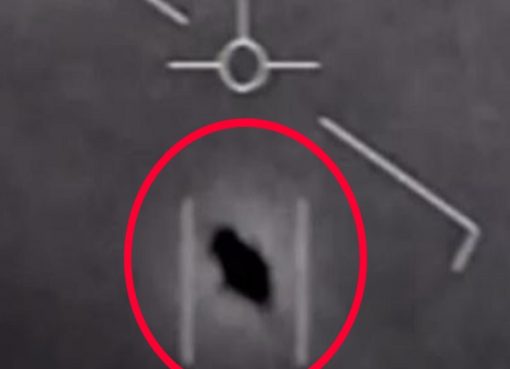 We Have Nothing To Fear From UFOs –Americans 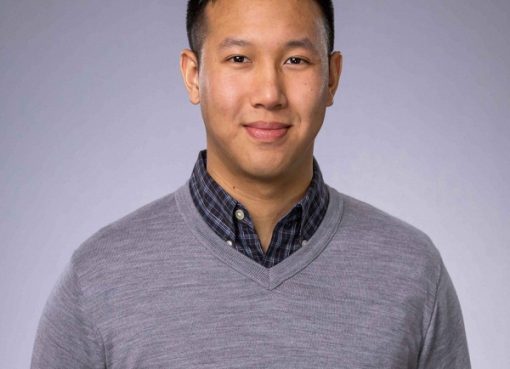