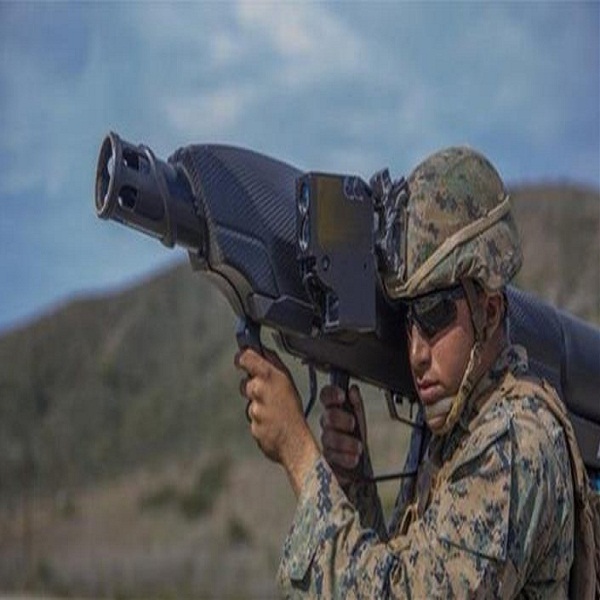 Gatwick is in chaos. Drones flying over the airport have kept flights grounded for almost 24 hours, leaving thousands of passengers stranded as they try and get home for Christmas.

The costs to airlines, and in lost productivity will no doubt add up to millions, all caused by an unknown person with equipment that can be bought from the high street for a few hundred pounds.

Drones have proven incredibly useful in industrial settings, allowing engineers to inspect remote sites such as oil rigs more safely and easily, but they can also wreak havoc in the wrong hands. This is not the first time planes have been grounded by errant drones, while in the Middle East, cheap consumer drones are routinely turned into weapons of war.

But it doesn’t have to be this way. There are simple measures drone manufacturers, governments, and engineers can take to lessen the threat of drones, and ensure they can’t be used to ground flights.

Piloting a drone relies on a steady connection between the operator and the drone, to pass location and information and instructions back and forth. One family of anti-drone devices focuses on interrupting this flow of information. DroneShield is one such example – it looks like a futuristic beam rifle, but actually works by disrupting the signal to the drone, depriving it of instructions. In this scenario, most drones are programmed to either return to their point of origin – enabling culprits to be located – or to land safely directly below.

“It jams the connection between the drone and controller,” explained DroneShield’s chief executive Oleg Vornik when we spoke to him last year. “When the drone’s communication cuts out, it usually responds by coming down in a controlled manner. Or it goes back where it came from so you can figure out where the pilot is, and take measures against them.”

Elsewhere, the South Korean military are among those working on disrupting the drone’s electronic with electromagnetic pulse weapons, but according to Steve Wright, a professor of aeronautics at the University of the West of England, some drone manufacturers are building in protections against this sort of system. More modern drones are also being made that use GPS waypoints, so they can continue flying along a prescribed route, even if the connection is interrupted.

You can’t simply shoot drones out of the sky, most of the time. At airports, there are concerns about where stray ammunition might end up, while in warzones, drones may be boobytrapped with high explosives or chemical weapons, making this too risky an option. A British company offers one potential solution, however. The SkyWall 100 system, developed by Open Works Engineering, is a handheld device that physically captures a drone in a special net. The company has also developed SkyWall 300, a turret-based system that automatically neutralises drones when it spots them.

Perhaps the simplest approach – lest we turn the skies above into a modern Battle of Britain – is for governments and drone manufacturers to work together. In the United States, drones are locked out of certain areas by their software. Ronald Reagan Airport in Washington DC, for example, sits at the centre of a 30-mile drone exclusion zone from which drones cannot take off. This would be relatively simple to implement, and although it would be trivial for the computer savvy to get around such restrictions, it would raise the barrier for your average maker of mayhem to a much higher level. 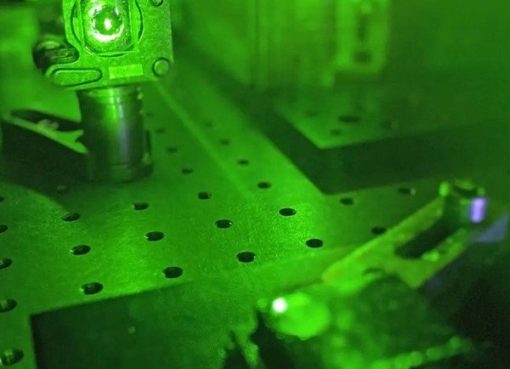 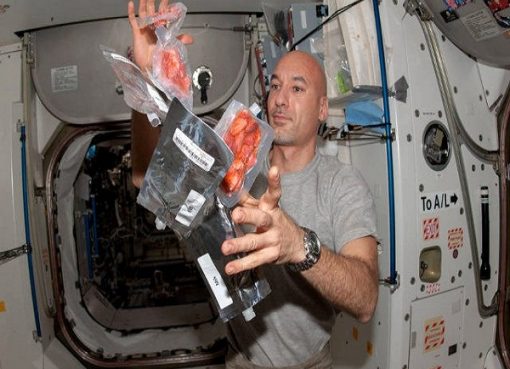 The 10 Greatest Benefits Americans Have Gained From The Space 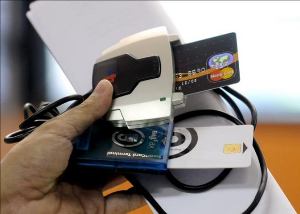 21 thoughts on “How Engineers Could Tackle Gatwick’s Drone Problem”