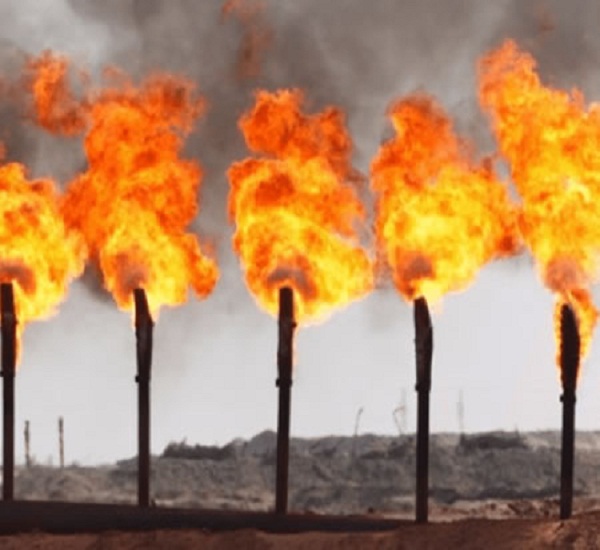 He stated that over the last 16 years, over 442 industries had been shut down in the Niger Delta, including the moribund Aladja Steel Rolling Mill; Delta Glass, AP&T Sapele, Asaba Textile Mill and numerous businesses, as well as infrastructure in the region.

Speaking after a visit to President Muhammadu Buhari in Abuja, National Chairman of HOSCON, Mr. Mike Emuh, also lamented the widespread under-development in the Niger Delta region despite the enormous contribution of the region to the Nigerian economy.

He said, “The IOCs and indigenous oil companies owe host communities today, about $12 billion. In our agitation so far, we are telling Nigerians and the whole world, that the IOCs and indigenous oil companies have not been helping matters. We want them to change, because the HOSCON is committed to creating an enabling environment for operators in the petroleum industry.
“The National Assembly had not actually helped issues, based on the non-passage of the PIB, right from the time of the Yar’Adua till date. I want to call on the National Assembly to pass the remaining portion of the PIB before the next elections.”

He, however, appealed to people of the region, especially agitators, to exercise patience with the president, noting that HOSCON had secured the assurances of the president that a committee would be set up to look at ways to address the challenges bedeviling the Niger Delta.

“Our pressure was mainly on the issue of the 13 per cent derivation and the denied gas flare penalty levy money. We had also taken our demands to the National Assembly, both to the Senate and the House of Representatives, yet we had not gotten favourable response.”

He expressed optimism that with the audience granted HOSCON, the President would address most of these issues and also approve that at least 40 per cent of the pipeline surveillance contracts be awarded to the 10,000 youths in the Niger Delta trained for this purpose.
Source: Vanguard
0
0 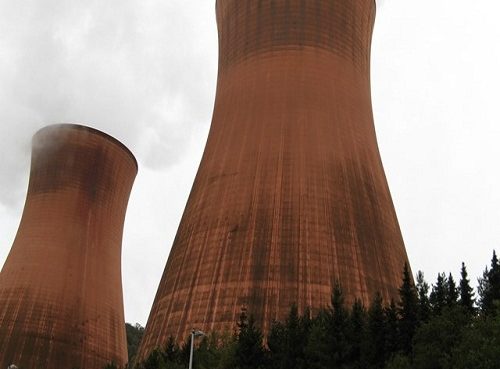 Foldable Phones, Do We Really Want Them?