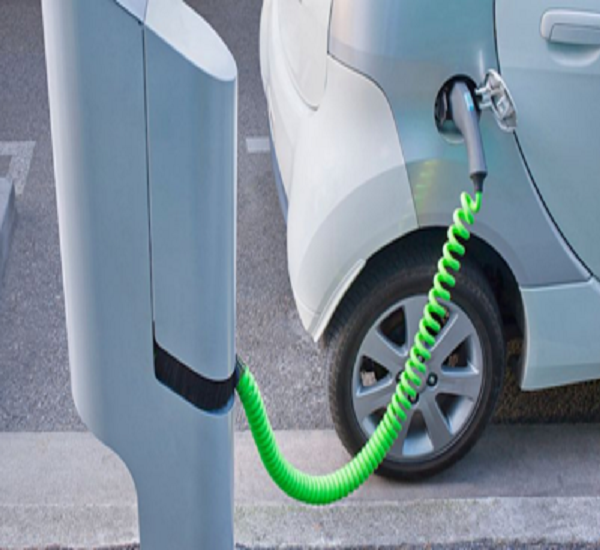 In preparation for mass integration of electric vehicles in Africa, PSC Solar UK, the research and development arm of PSC Industries Limited, a Lagos, Nigeria-based solar electricity and renewable energy total solutions manufacturer, has announced the introduction of EV chargers for electric vehicles in Nigeria, Ghana, Niger and Benin Republic.
The announcement was made by the company’s Managing Director/Chief Executive Officer, Dr Patrick Owelle, at the Paris Motor Show in Paris, France, during PSC Solar UK’s exhibition on October 5, 2018.
Speaking with Sunday Vanguard, Owelle said: “As everyone is now intimately aware of the current trending revolution of electric vehicles (EV), cars, buses, trains and boats manufacturers are all competing for market share in the EV Market as most governments, the world over, are beginning to ban diesel power engines due to climate change considerations and serious noise and environmental pollution.”
Noting that the challenge posed by climate change and global warming is real and Africa must take a strong position now, the PSC Industries boss said: “The Lake Chad Basin is virtually drying up forcing migration into Europe by Africans in the region who otherwise relied on fishing and farming for their sustenance. The Ice Glaciers in Greenland are warming up and breaking off due to increase in environmental temperatures resulting from global warming. One cannot begin to imagine the disaster that will befall the earth should these glaciers melt and flood the earth.”
In a chat with Vanguard in 2012 on their electric car innovation, Professor James Omoleye, former Director, Centre for Research, Covenant University Ota, Ogun State had stated that “if you can reduce pollution in the air coming through automobiles, then you would have reduced pollution by almost 80 per cent and life on earth will be safer.”” Reeling out the benefits of electric vehicles, Owelle said the benefits of electric vehicles go beyond environmental and climate change considerations but extends to the economy too. “It makes great economic sense for car owners, fleet owners, transport companies etc., because it will cost less than N300 to recharge a vehicle for range of 500 kilometres compared to over N4,000 with petrol or diesel.
Moreover, there are no real moving parts to repair in electric vehicles so the unnecessary, continuous and expensive mechanic bills will be a thing of the past. “Electric vehicles are same as current cars, buses, trucks, etc. except that they no longer require petrol or diesel but purely powered by specially designed lithium iron phosphate battery banks. These vehicles have a range much longer than the normal petrol/diesel vehicles at up to 500 km per full charge.” He further stated that “PSC Industries’ Electric Vehicle chargers will be the equivalent of filling stations where vehicles can be recharged much like buying fuel.
The difference is that the full recharge which takes about 5 -10 minutes, could cost about N300. We have various EV chargers such as commercial, industrial, residential and mobile EV DC chargers. We have chargers to suit the residential car owner, portable/transportable chargers and large petrol station type chargers.” He said the company plans to partner with large multinationals as well as indigenous oil firms to add these EV chargers to existing petrol stations across Nigeria. He called on African Governments to seize the moment and not get left behind as is always the case with emerging technologies; adding that “Africa has all it takes to become a leader in this technology and not continue to depend on crude oil only as its source of revenue.

There will come a time when crude oil will no longer be as attractive as it is today and we must strive to continue to open up additional income streams. “So if you’ve started thinking about ways to reduce your carbon footprint and engage your community in sustainability efforts, electric vehicle is the way to go,” he said. 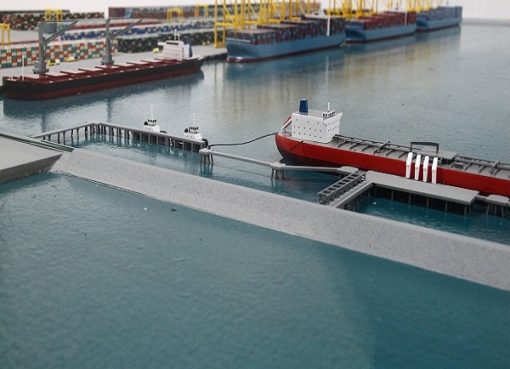 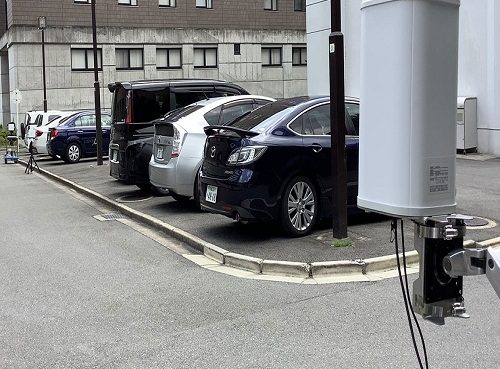 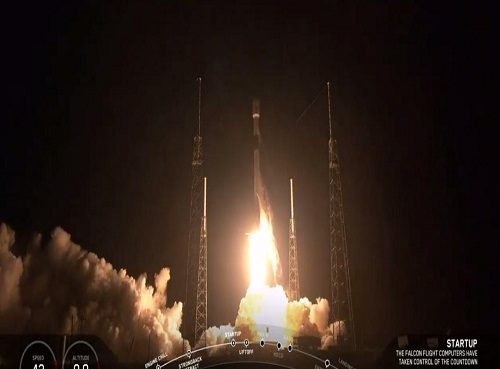 24 thoughts on “Nigeria, Others Set For Electric Cars”