Skip to content
Home > Electrical/Electronics > The World Of Virtual Reality 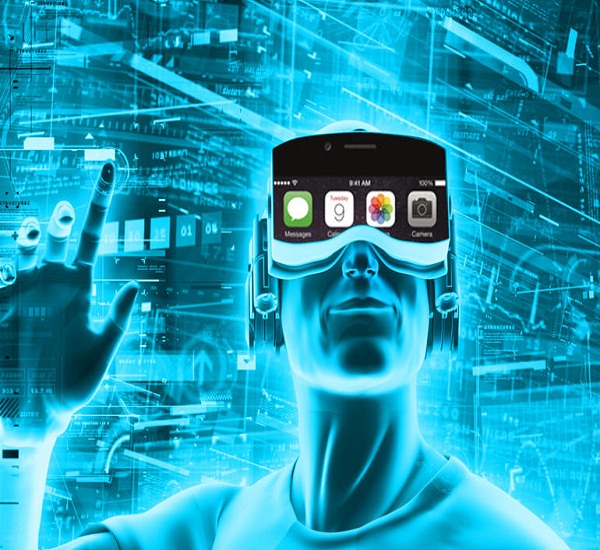 Most people who have tried using a virtual reality headset, have admitted that it is so much fun because it creates a realistic ‘In-the-movie’ experience of the videos they are watching.
So how does Virtual Reality work and what is the history and psychology behind it?.

The term ‘virtual reality’ was infact first used decades back in the mid 1980s by Jaron Lanier, who is the founder of the VPL Research, he started creating the headset gear, including Its goggle and gloves.

However before then technologists were already creating simulated environments, a huge milestone was in 1956 through Morton Helig’s background in the Hollywood motion picture industry. He created this background to see how people could feel like they were ‘in’ the movie.

The experience he created replicated a real city environment, which allowed the user “ride” through on a motorcycle. The head-mounted display device Helig patented in 1960 called the Telesphere Mask was the foundation several inventors like Jaron Lanier and Ivan Sutherland would build upon years later.

Simply the genius behind this technology is Multi Sensory stimulation which lets you see the environment, hear the sounds, feel the vibrations, and smell the environment of the imaginary designed “world”.
So in essence the virtual reality experience gives the user that “In-the-movie” excitement.

Sensory equipments like headsets, gloves and also high-performance computers are utilized to replicate every bit of the imaginary world or movie.

Other industries apart from Science and Entertainment have been utilizing the technology of virtual reality for a long time. Virtual Reality has been employed for training airline pilots, in the retail industry by clothing stores to create “virtual maps” of its customers bodies, so they can virtually try clothes on in a 3D environment.

In the Military the technology is being used to create that large-volume simulation environment in turn giving the perfect replica war situation to train recruits.
The Marketing industry is also using the VR to immerse Its customers with their products. An example is Boursin, a manufacturer and supplier of soft cheese that took it’s customers flying on a journey through the fridge full of treats.

From the Law Enforcement to the Recruiting and Human resource agencies, Manufacturing and Logistics, Healthcare and Medicine, several other Industries have latched onto the Virtual reality platform and are making good use of it.

So for those craving to have that adrenaline pumping experience without being a part of it in real life, like singing on-stage with their favorite pop musician or rock band can achieve this and so much more without breaking a sweat. 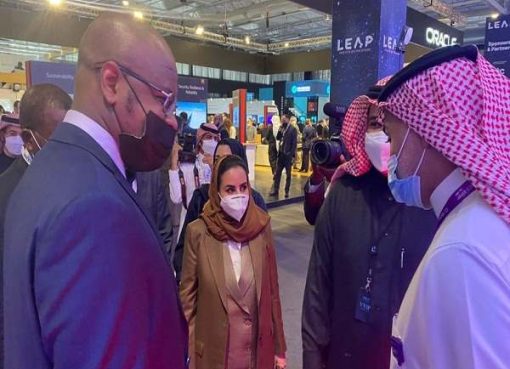 Is Saudi Arabia A New Home For Nigerian Startups? 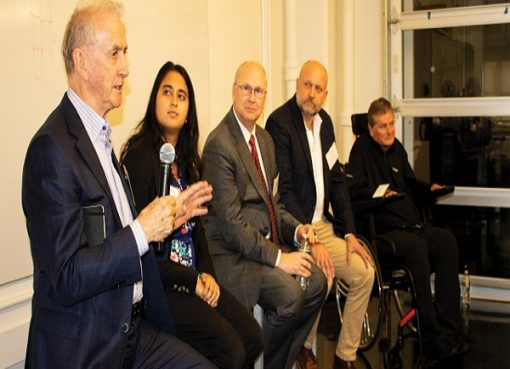 Envisioning The Future Of Technology-Enabled Mobility 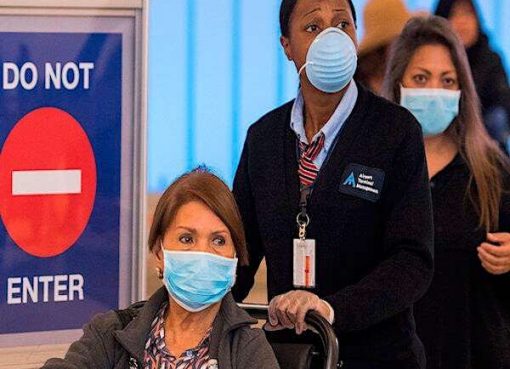 19 thoughts on “The World Of Virtual Reality”