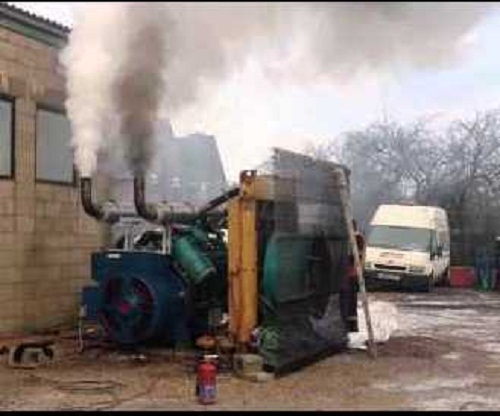 In a bid to enforce environmental laws, the Federal Government has concluded arrangements to begin implementation of national generator emissions control programme from January 1, 2019.

Director General, National Environmental Standards and Regulations Enforcement Agency (NESREA), Dr. Lawrence Anukam, disclosed this while commissioning the equipment in Abuja. He lamented that indiscriminate use of generators for domestic and industrial power supply increases concentration of greenhouse gases in the atmosphere.

Anukam noted that population growth and economic activities have escalated proliferation of industries, use of vehicles and generators, which has led to accelerated air pollution globally.

“Atmospheric pollution is gradually becoming a serious menace in Nigerian cities, especially in metropolitan areas where the use of generators for alternative source of power supply is higher,” he said.

According to him, Nigeria has pledged to reduce its greenhouse emissions by 20 per cent conditionally and 45 per cent unconditionally. Anukam, therefore, stressed that the emissions control programme is a strategy to significantly reduce pollutants from generators, adding that it would involve periodic testing.He restated that the implementation of emissions reduction was conceived as a strategy to address pollution and other environmental issues. 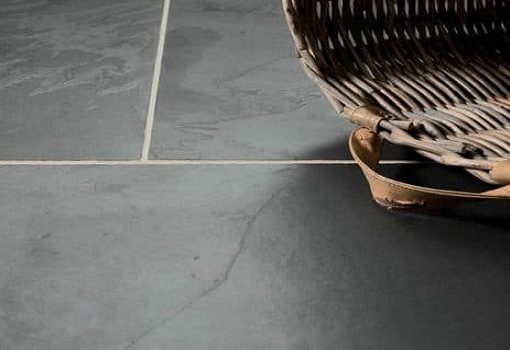 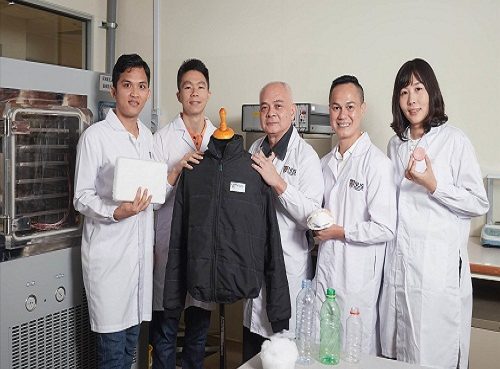 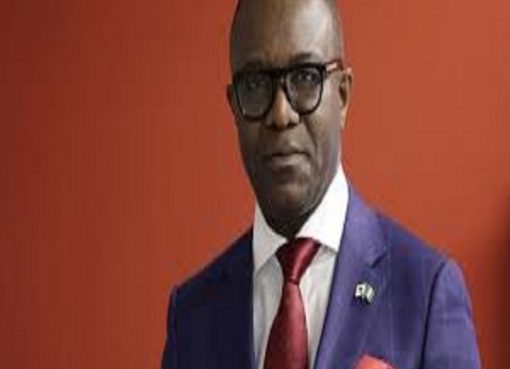 Kachikwu: Project 100 To Boost Indigenous Technology,Take Local Capacity To The Next Level