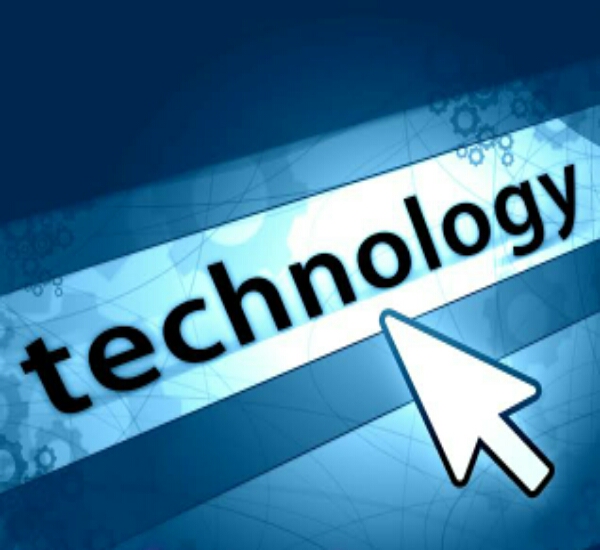 Important tech news in 2018 started in the first week of the year with the issue of the design flaws that were found to affect all processors (CPUs) made by virtually all chip manufacturers and affecting all desktops and smartphones.

The technology of artificial intelligence, particularly, facial recognition, received a lot of coverage in 2018, the two most newsworthy items being the massive deployment in China and the bias against people with dark skin. The heavy investment by the Chinese government, availability of a huge and willing population, and the less stringent personal data protection regulations enhance the attainment of Chinese government’s AI goal.  One manifestation of China’s AI is City Brain, which is a project that creates a cloud-based system where information about a city is stored and used to control the city.

Facebook was losing its teenage customers, the issue of the platform being used as the major vehicle for spreading fake news and massive misinformation, for example, to significantly sway election results all over the world, caused a lot of outrage during the course of the year. The Cambridge Analytica scandal in this connection is a big story in 2018. The event in India in July in which dozens of people were maimed or killed in villages across the country because of false rumors spread on WhatsApp made headlines all over the world. In October, we learned that the accounts of at least 90 million Facebook users were hacked. With all these problems with Facebook, the #DeleteFacebook movement that started this year is not at all surprising.

The bitcoin cooled off quite significantly in 2018, to its current value of approximately $3,700 to the dollar, from the all-time high of $19,000 in December 2017. The coverage of the blockchain technology was also relatively subdued in 2018. However, UAE’s blockchain-based Smart Dubai Office came briefly, as did the world’s first blockchain-based election in Sierra Leone.

In terms of tech regulation, The European Union’s (EU’s) General Data Protection Regulations (GDPR), which expands the privacy rights of EU’s citizens and places severe obligations on organizations that

handle the personal data of Europeans, came into effect. In August, India started pushing back strongly against tech “colonization” by the Internet giants. India’s regulations would end the “free rein that American tech giants have long enjoyed in India.” The Indian government’s proposal includes GDPR-style limits and also borrows from China’s in terms of the right to obtain private information. In another aspect of regulation, Australia and New Zealand banned the Chinese companies ZTE and Huawei from competing for 5G service in those countries, while ZTE almost collapsed in June after the company was forced to cease major operating activities worldwide following the US government’s banning of the company from using telecom components made in the US. On 1 December 2018 the chief financial officer of Huawei, Meng Wanzhou, was arrested in Vancouver, Canada, on suspicion of violating US sanctions against Iran. Wanzhou was put in jail for a few days before being released on bail. She faces extradition to the US.

Various smartphone devices were launched by Apple (iPhone XS, XS Max, and XR) and Samsung (Galaxy S9/S9 Plus and Note 9) in 2018 and Huawei unveiled Mate 20 Pro. Foldable phones were unveiled in 2018.

In terms of the outlook for Nigeria in 2019, it is my hope that the current disciplined environment in the country would significantly enhance the channeling of the bright minds in the youths to developing advanced locally-applicable technologies, in the footsteps of Shola Akinlade and Ezra Olubi of Paystack. The financial services apps in Nigeria, including the online banking and payment processing platforms, compare favorably with what is available anywhere in the world, and they are the most patronized locally-developed apps. The local social media platforms are not as capable relative to international platforms like Facebook.

International tech outlook for 2019 doesn’t promise radical innovations, but rather evolutionary ones. The smartphone manufacturers will of course launch new devices but nothing extraordinary is expected. For Samsung, we are probably looking at the capabilities rumored for the “Beyond X” anniversary phone.

Year 2019 is going to be quite decisive for the relationship between China and the US, especially as it concerns technology. Unfortunately, Huawei may be on a tight rope and in the cross-hairs in 2019, as American and Western regulators push to hold this entity accountable.

Beyond hype, not much is expected on self-driving cars over what we have already seen. The virtual and augmented reality tools will probably not improve significantly in 2019 and face recognition will see continued significant deployments in China and perhaps other developing countries. However, the core technology will not improve in any significant way. The suspicion with Facebook will continue in 2019.

Finally, we are going to see real 5G deployments in 2019, as well as the phones that support the network. The 5G service, even though theoretically up to 100 times faster than 4G or Long Term Evolution (LTE), will probably be quite spotty and unstable, and may not matter much in 2019 for developing countries. 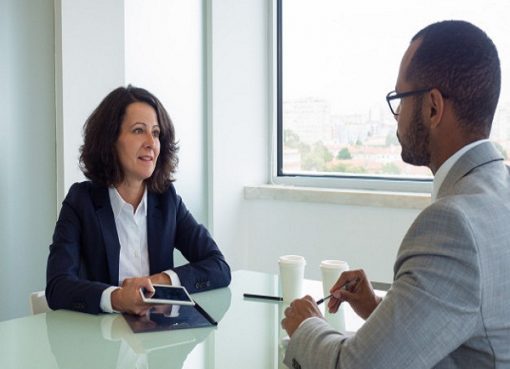 HR As A Vital Tool For Structuring And Grounding Your Business 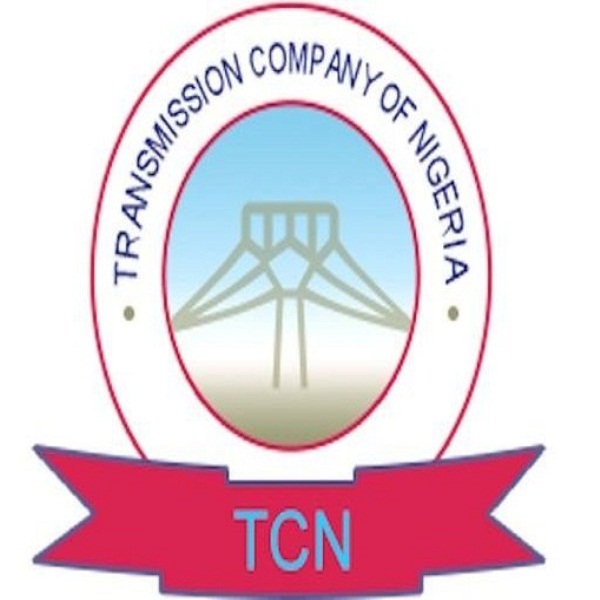 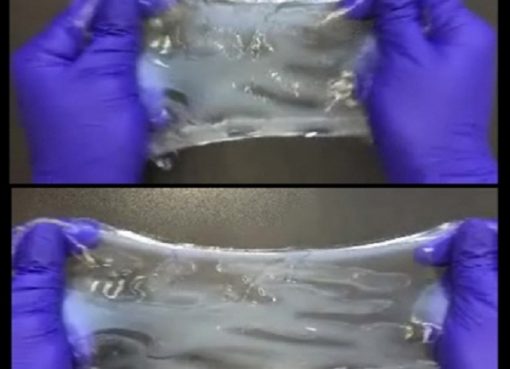