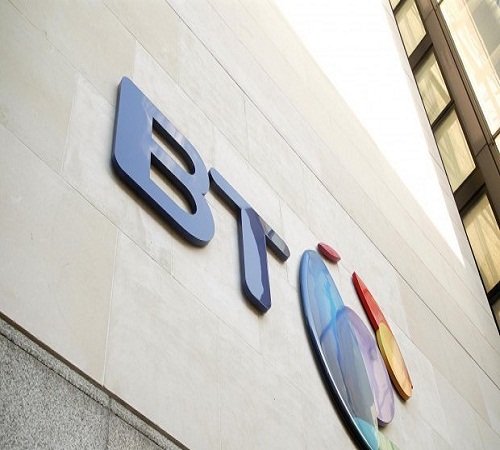 The Emergency Services Network (ESN), which is being built by BT to provide priority access to mobile phone services for the emergency services, will be delayed as plans to use Huawei switchgear are being dropped.

The ESN was to have been in place next year.

The new date for completion of an Huawei-free ESN is being touted as 2020, but the current emergency services facility called Airwave has been contracted to continue its service until 2022 with an option to renew.

BT is not saying why it has decided to not use Huawei gear.

Or it could be because of a genuine UK fear of the cyber risk involved in using any Chinese equipment. 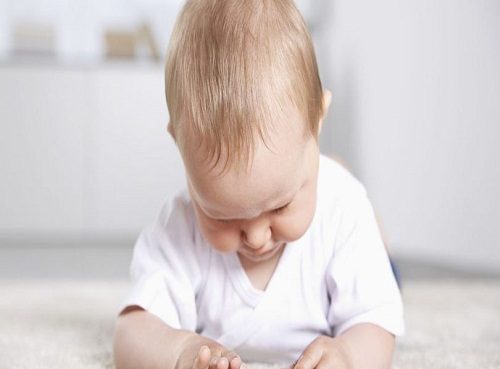 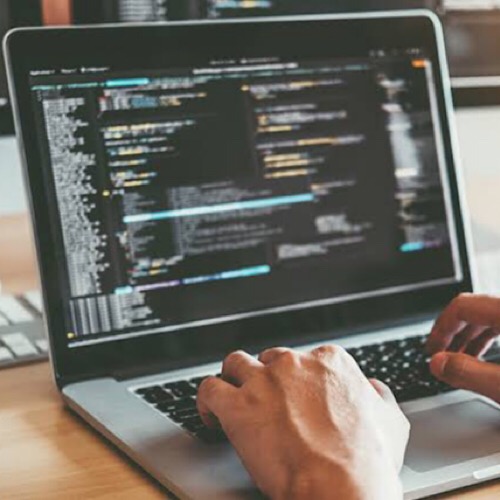 Why Most Beginners Quit Coding 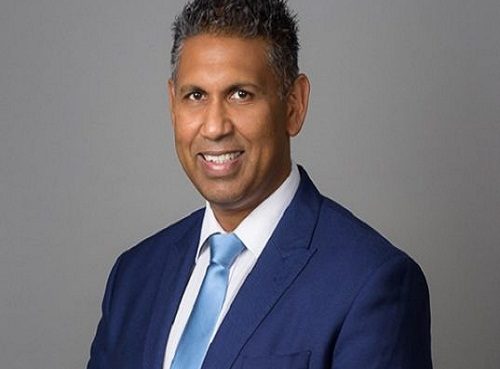 BYOD, IoT Dangers In The Workplace