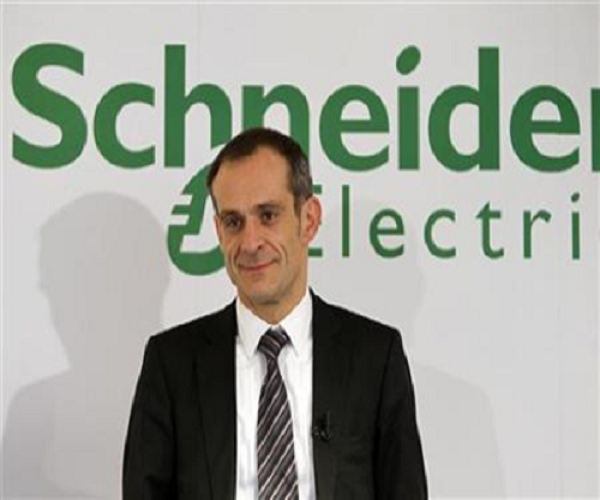 Schneider Electric has said it partnered with the Visiola Foundation to empower girls in science, technology, engineering and maths, as part of its commitment to developing local content.

The firm said in a statement that the initiative was carried out under the framework of its Access to Energy Programme.

According to the statement, Schneider Electric held in Abuja the second edition of a one-week rigorous boot camp in solar energy, information technology and robotics technical skills, directly tackling the limiting cultural stereotypes and barriers that young girls may experience as they try to develop themselves in technical fields.

It said as part of the process, the trainees formed teams, developed ideas around coding and competed against one another.

A group, comprising five girls, were said to have stood out for their design and creation of a robotic arm trash collector prototype that collects and separates wastes.

They won a discovery tour to Schneider Electric’s facility in Lagos, according to the statement.

It said on the two-day tour, the girls received various interactive presentations from Schneider Electric staff, and had an educative session on Programmable Logic Controllers with demonstration kits for practical applications, among others.

The Marketing and Communications Manager, Schneider Electric, Viviane Mike-Eze, said, “Schneider Electric is committed to developing local talents and diversity, particularly in Africa, seeing that the girl-child often has limited opportunity to develop herself in STEM.

“At Schneider Electric, we see it as a responsibility to expose them to other women who are thriving in these areas, for them to know how limitless the possibilities are. As Schneider Electric continues to grow in Nigeria, it aims to continue grooming local capacities and local content in such a way that will contribute to national development.”

According to the statement, the initiative is the latest in a series of educational programmes from Schneider Electric in West Africa.

It said, “Others include the setup of a Schneider Electric Laboratory at the University of Ibadan, and its partnership with Deutsche Gesellschaft fur Internationale Zusammenarbeit, which involves the implementation of a solar training programme in three Nigerian technical training institutions for young, underprivileged Nigerians.

“Schneider Electric’s Access to Energy Programme is based on its philosophy of contributing to poverty alleviation and environmental protection by equipping everyone with safe, efficient and sustainable energy and helping businesses develop inclusive models.” 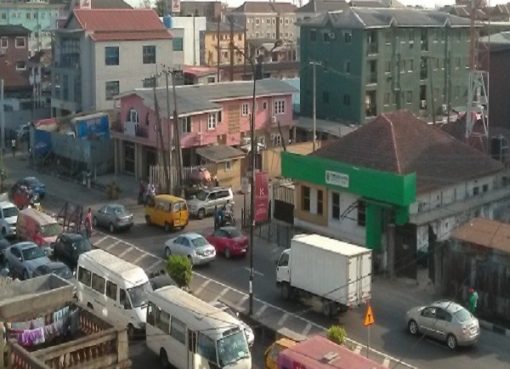 FG Needs To Lean On Technology To Regulate Road Transport 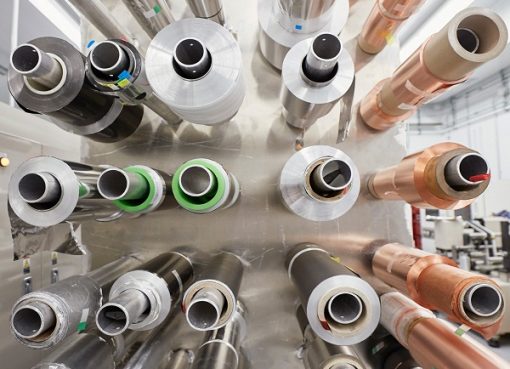 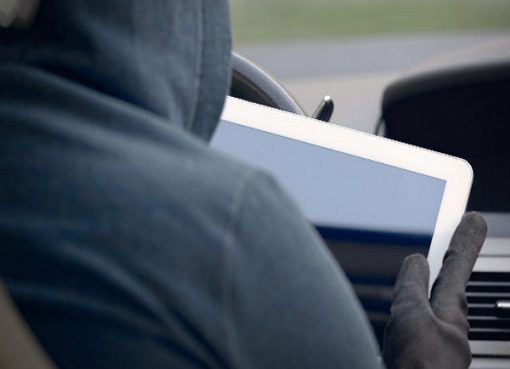