Skip to content
Home > Electrical/Electronics > Computer (I.T) > Made In Ikeja Games App To Be Launched In Lagos Schools 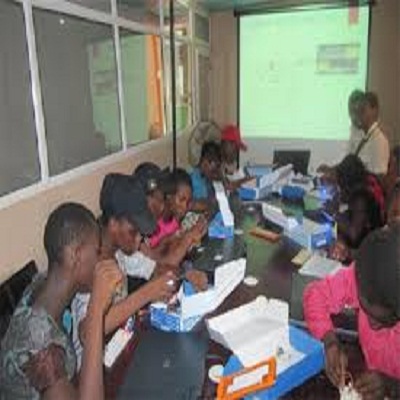 The made in Ikeja Games App produced by 16 pupils at the Software shop Pty Ltd in Ikeja, Lagos will be introduced in schools in the coming term. Mr Joseph Etim, Manager, Computer Village Hub made this known in an interview in Lagos on Monday.

The manager said that it would be introduced in schools to promote coding and computer programming among pupils. Etim said that the introduction of the app was a form of motivation for pupils with talent and interest to develop their passion for coding.
According to him, the introduction into school will also boost children’s knowledge of Information and Communication Technology (ICT).
Earlier 16 pupils on three-month free software development training had developed computer games and apps for their usage on Android phones.
The Chief Executive Officer of the organisation, Mr Austin Agbakor said that the games app in schools was to further encourage pupils to take advantage of the game, as well as be economically independent.
“16 pupils were those who had taken advantage of the three-month free training on software by the Computer Village hub (CVhub), a subsidiary of the software shop,” he said. According to him, the pupils have started designing some games applications which is tagged “Made in Ikeja Games”.

Agbakor said the three-month free training for pupils was an effort to meet the target of training 100,000 Nigerians in partnership with Codefest Nigeria, an ICT firm. (NAN) 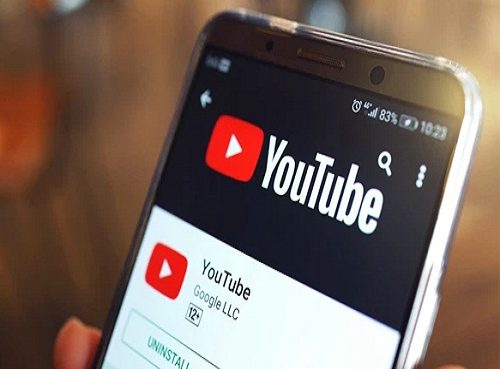 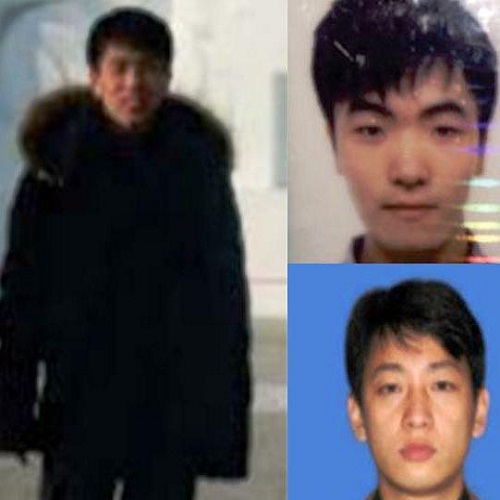 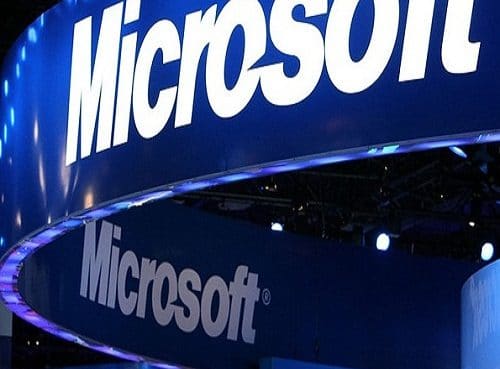