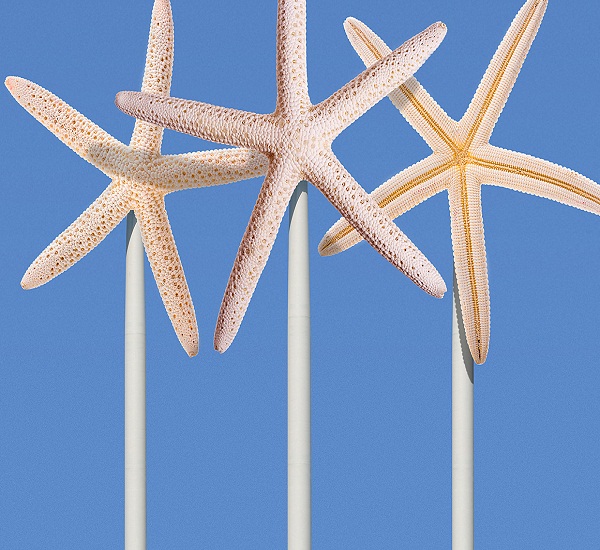 Sometime in 2019, construction on Vineyard Wind, the first major offshore wind farm in the United States, will begin. Workers will start prepping a pair of undersea substations to be installed about 55 kilometers south of the Massachusetts mainland. A specially equipped trawler will lay undersea transmission cable between the site and a landfall on Cape Cod. The cable will connect to the switching station in Barnstable, and from there to the New England power grid.

Meanwhile, the first of 84 wind turbines, 9.5 megawatts each, from MHI Vestas will be shipped to the site and installed in an array that will populate a 650-square-kilometer expanse and generate some 800 MW. The exact timetable for all that work is uncertain, though. The developers—Copenhagen Infrastructure Partners and Avangrid Renewables—declined to be interviewed for this story.

The most remarkable thing about Vineyard Wind isn’t its size or scope or the fact that it’s a first for the United States. It’s the 7.4 U.S. cents per kilowatt-hour price that Vineyard Wind has agreed to charge for the wind farm’s electricity. In the project’s second phase, the price will drop to just 6.5 cents, making it competitive with coal and natural gas, but without the carbon emissions. For comparison, electricity from the tiny five-turbine, 30-MW Block Island wind farm, which became operational in 2016 off the coast of Rhode Island, is priced at 24.4 cents per kilowatt-hour.

“Vineyard Wind’s price is a game changer,” says Bill White, who spoke to IEEE Spectrum in September, when he was senior director of offshore wind development at the Massachusetts Clean Energy Center. (In October White joined the German renewable energy firm EnBW.) “Offshore wind is good for [combatting] climate change. It creates jobs. It meets the need for more electricity as the Northeast’s power-generation fleet ages. Offshore wind has been a no-brainer—except on cost. Now, cost has almost been taken off the table.”

The U.S. offshore wind market has been a long time coming, says Walt Musial, manager of offshore wind at the National Renewable Energy Laboratory (NREL). He’s worked on wind power for 35 years, so he’s intimately familiar with the technical, economic, regulatory, and, above all, political hurdles that have stymied U.S. efforts, even as other countries embraced the technology.

Epitomizing those struggles was Cape Wind, which was to be built off the coast of Cape Cod. Proposed in 2001, it won local, state, and federal approvals and major financial backing. But it also faced years of legal challenges from people concerned about how the turbines, which would be visible from shore, would affect the area’s scenic beauty and wildlife. Finally, in 2017, the developers canceled the project.

“It was death by a thousand cuts,” Musial says. “But in a way Cape Wind was the leader. We learned a lot, and now the industry is on track.”

The Massachusetts Clean Energy Center helped ensure that Vineyard Wind’s fate didn’t mirror Cape Wind’s. “We recognized that offshore wind would come to Massachusetts but that there were obstacles, so…we’ve been doing all this work to get ready,” White says.

That work included environmental surveys, planning for transmission lines, and funding a study of gray whales, which may be affected by wind farm construction. Massachusetts spent $100 million upgrading its New Bedford Marine Commerce Terminal, to allow it to handle massive turbine components. Despite such preparatory efforts, at press time local fishermen were protesting the project, upset over the positioning of the turbines.

Turbine technology has evolved considerably since Cape Wind’s time, Musial notes. “Back in 2003, we couldn’t place turbines south of Martha’s Vineyard. Now we can.” Cape Wind’s turbines were to be 3.6 MW. “Now turbines are more than twice that size, which means you need fewer of them.” Though the turbines are also taller, they’ll be farther from shore.

Vineyard Wind is only the first of a number of large U.S. offshore wind projects in the works. Next to the Vineyard Wind site are several other sites leased to Deepwater Wind (recently purchased by the Danish company Ørsted) and to Bay State Wind (a partnership of Ørsted and the transmission company Eversource).

Elsewhere in the world, France, Taiwan, and Vietnam have invested heavily in offshore wind, joining the likes of China, Germany, and the United Kingdom. The total installed capacity of offshore wind is projected to reach 115 gigawatts by 2030, a sixfold increase from 2017, according to Bloomberg New Energy Finance.

And new technologies continue to be deployed, including floating turbines, for use in deeper water where turbines can’t be directly anchored in the ocean floor, and telescopic turbine towers, which can be fully assembled onshore, towed to the site, and then extended. 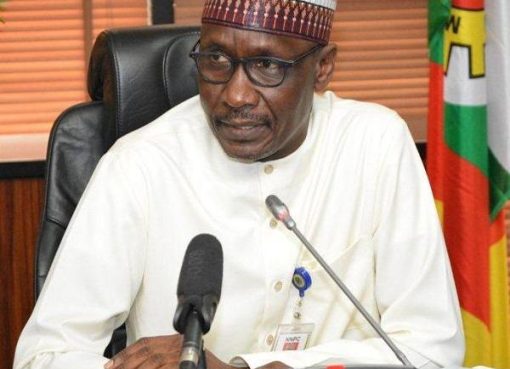 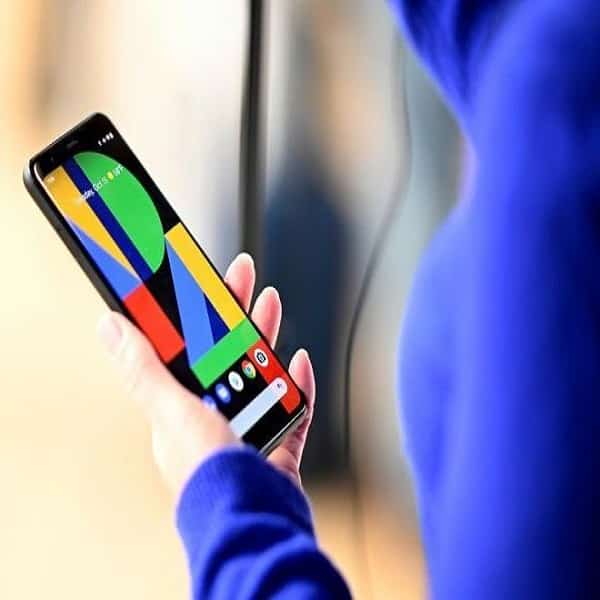 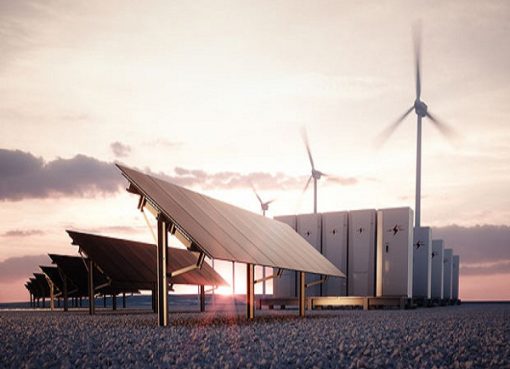 How Cheap Must Energy Storage Be For Utilities To Switch To 100% Renewable?